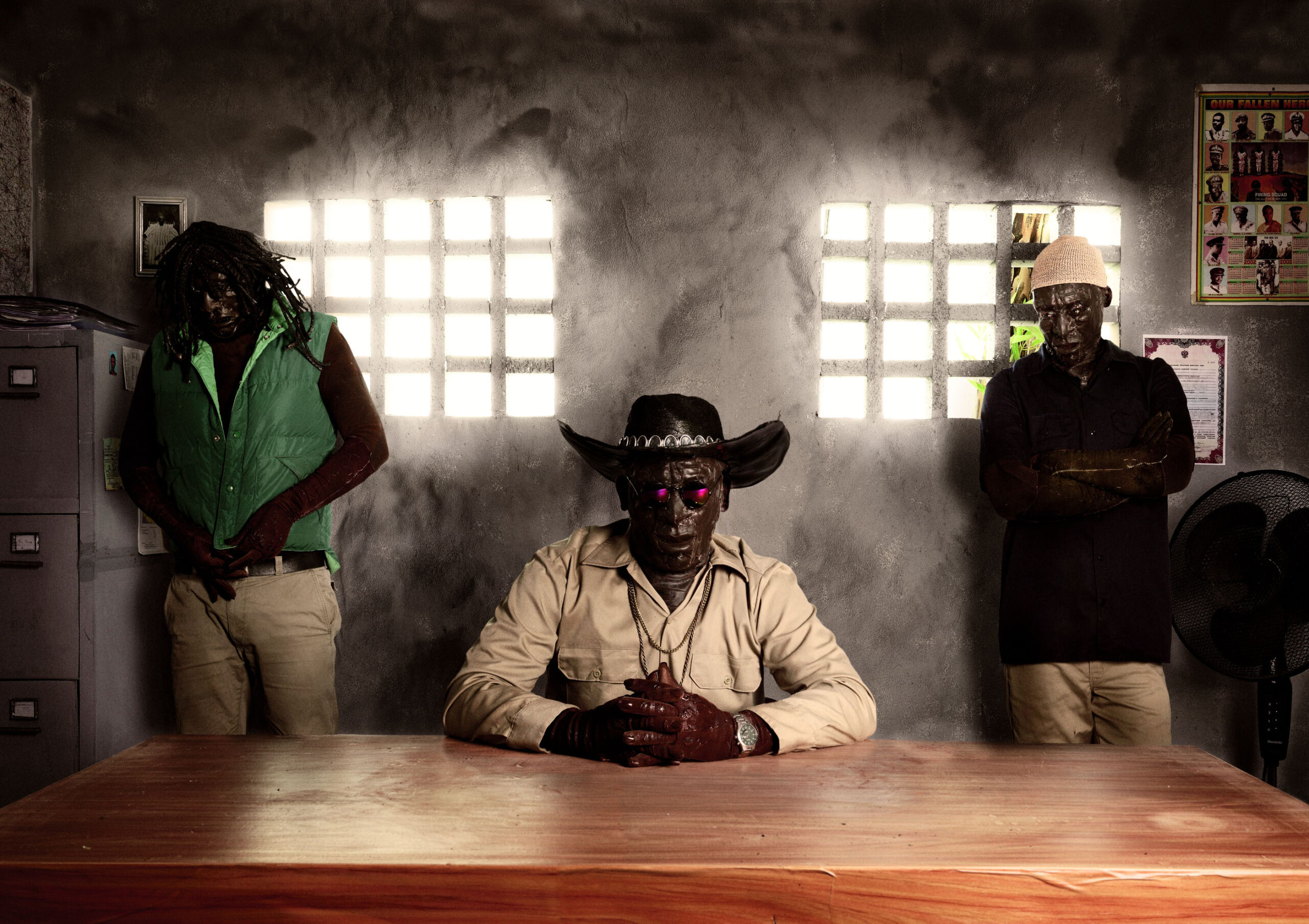 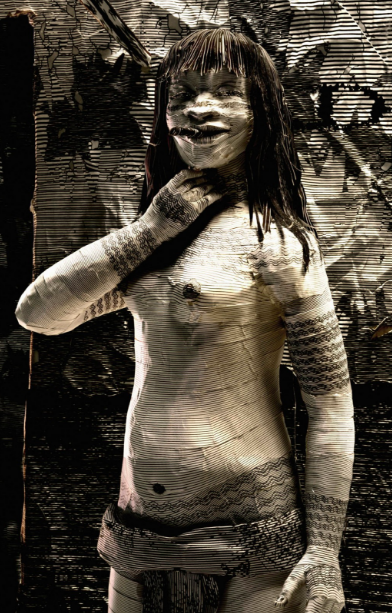 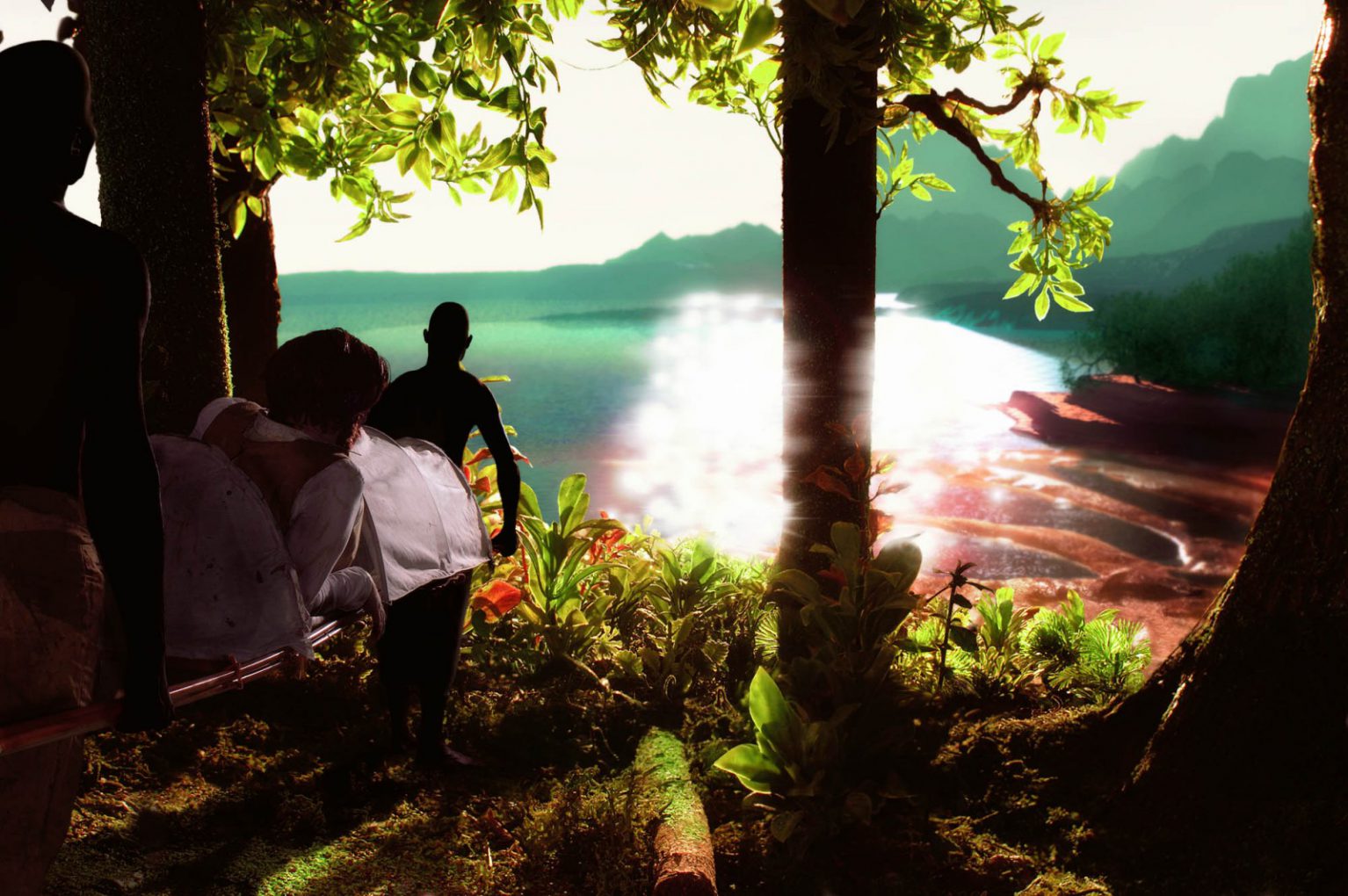 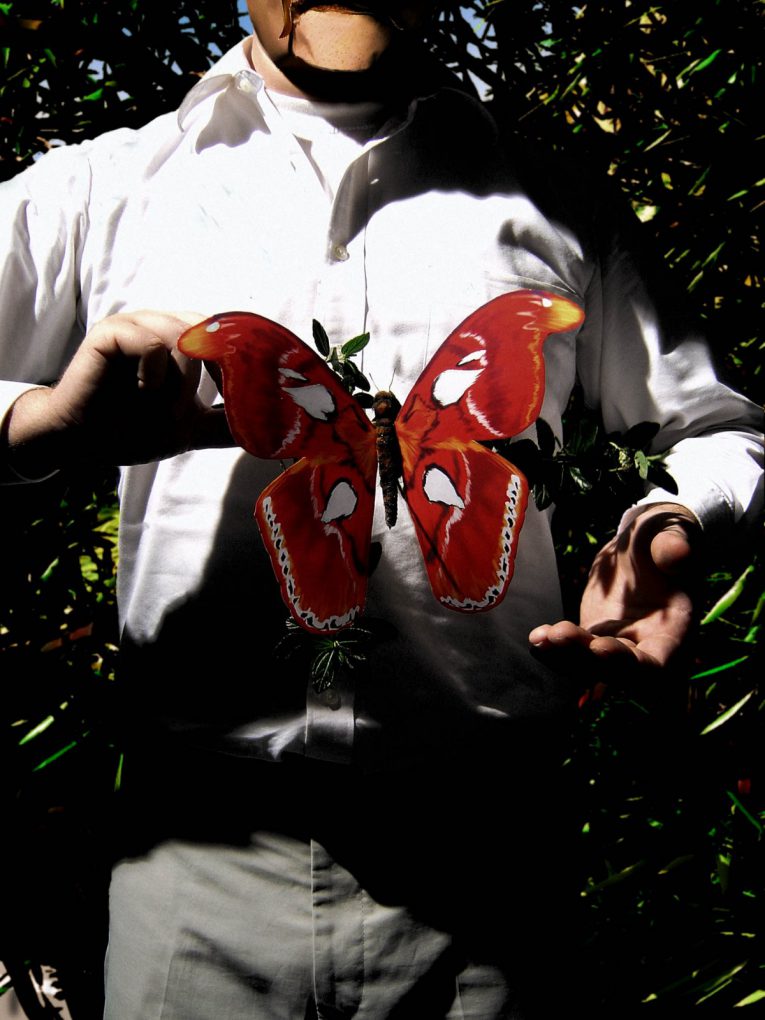 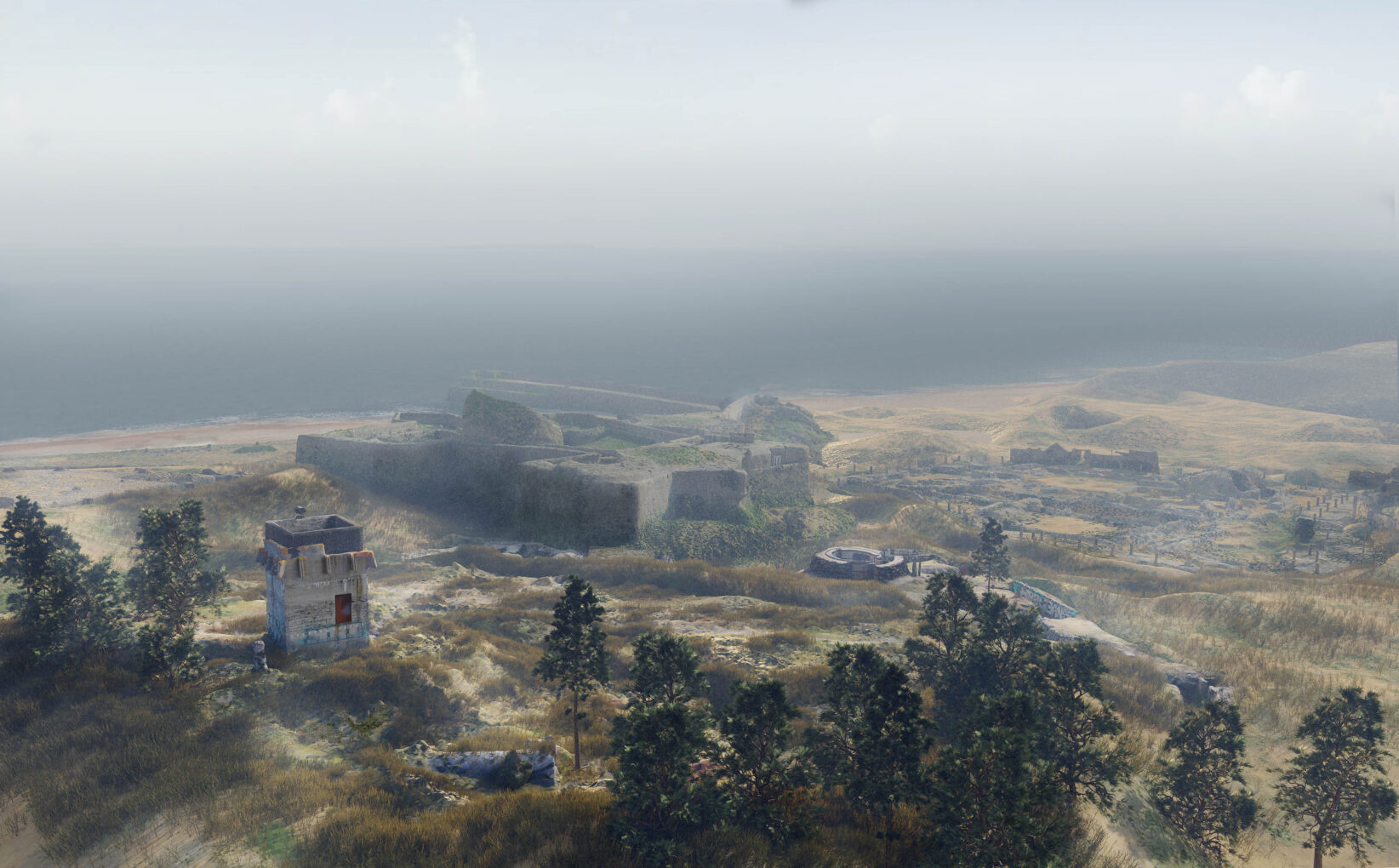 Jasper de Beijer (1973) is seen as a leading figure of expanding the language of photography. The gallery is proud to represent his work. Since he graduated in 1997, he has been celebrated for his scale scenes and carefully assembled tableaux as material for his photographic images. He has since completed a total of 14 projects, each of them based upon either numerous reports of explorers, anthropologists and documentary filmmakers, or a study of landscape drawings, etchings and engravings from Dutch masters like Hercules Seghers, Jacob van Ruisdael, Rembrandt van Rijn and Vincent van Gogh. From 2017 on, De Beijer started mixing objects from the collection of ethnographic musea with video-gametechnology to create a virtual environment which is somewhere between a museum, a theatre and a photo archive. In this light De Beijer finished a six month residency at the WIELS institute, Brussels, where he has done research on the Africa museum in Tervuren. In 2019 his work was exhibited at Untitled Art Fair San Francisco and in the same year WIELS hosted a large solo show of his works. In 2020 his work is exhibited at the Centre Photographique Rouen in France in 2020.