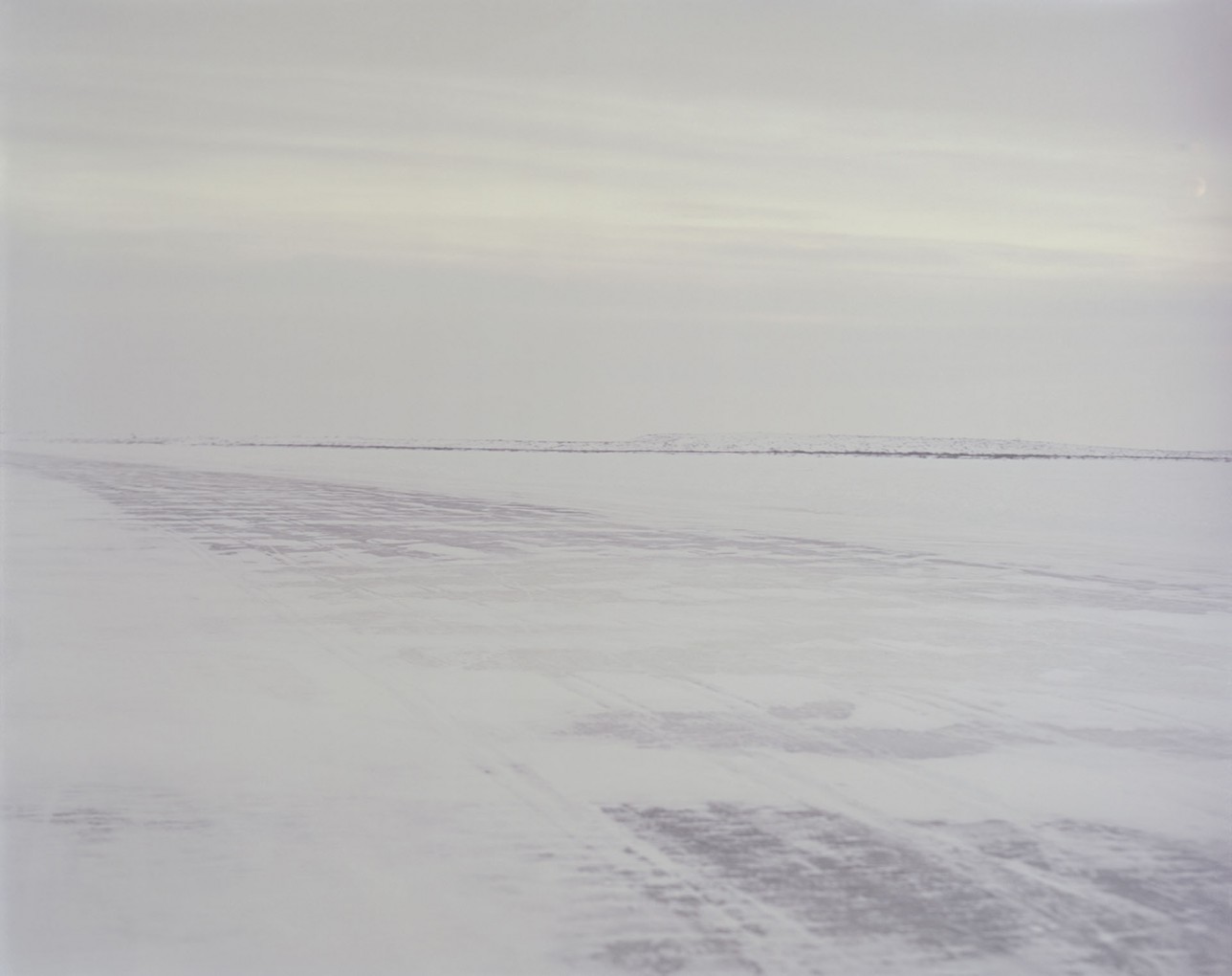 Jeroen Robert Kramer (1967, The Netherlands) is a former New York Times and Vanity Fair photographer. After he moved to France to study French literature and to do a minor in Art, in 2000 he started working in the Middle East as a documentary photographer (for e.g. Getty Images). At first based in Syria, he has since moved to Lebanon.