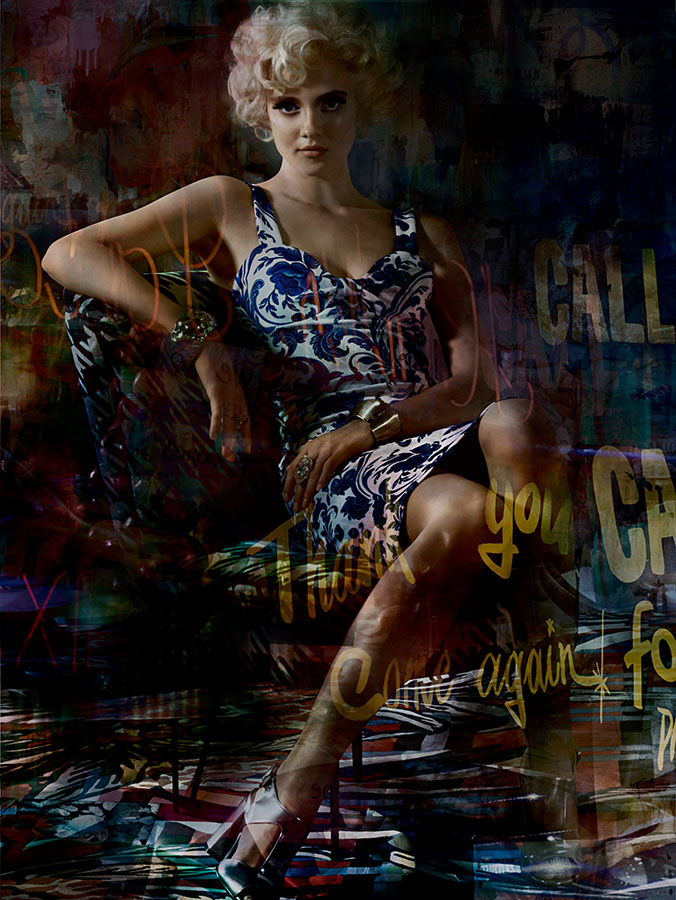 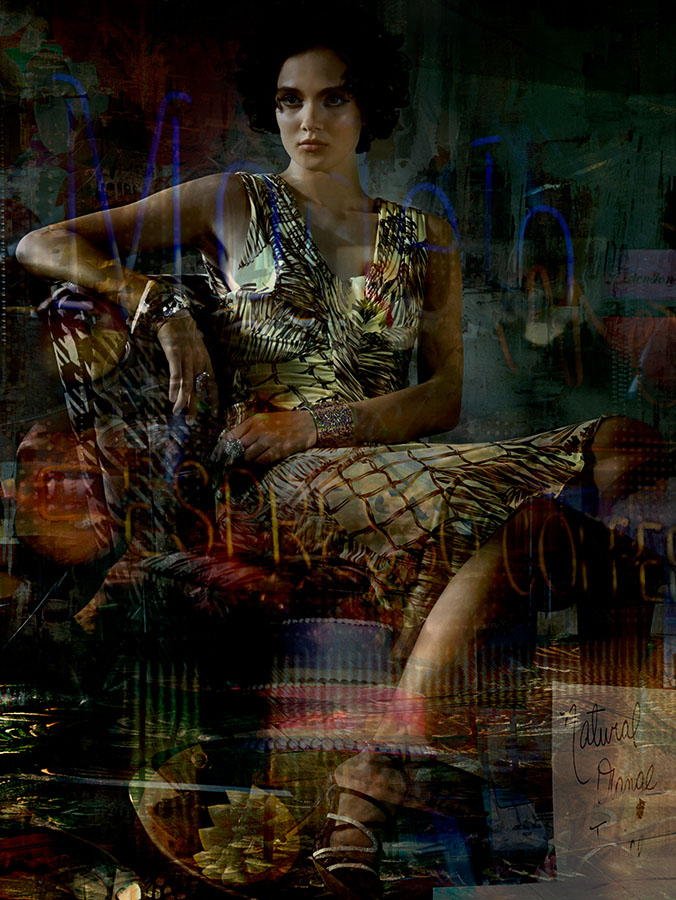 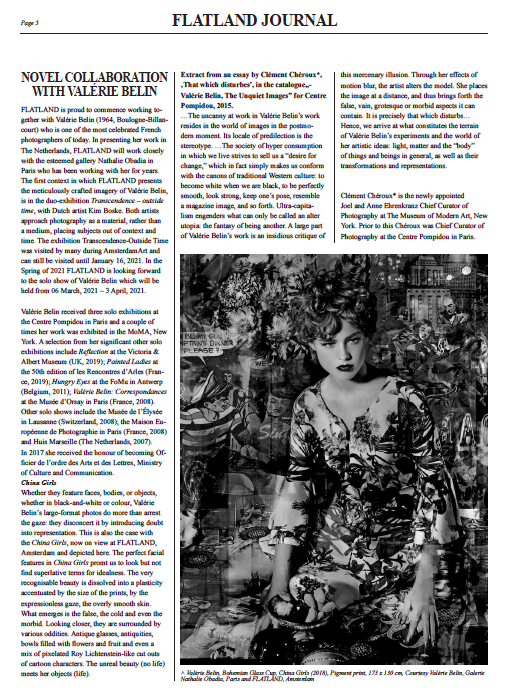 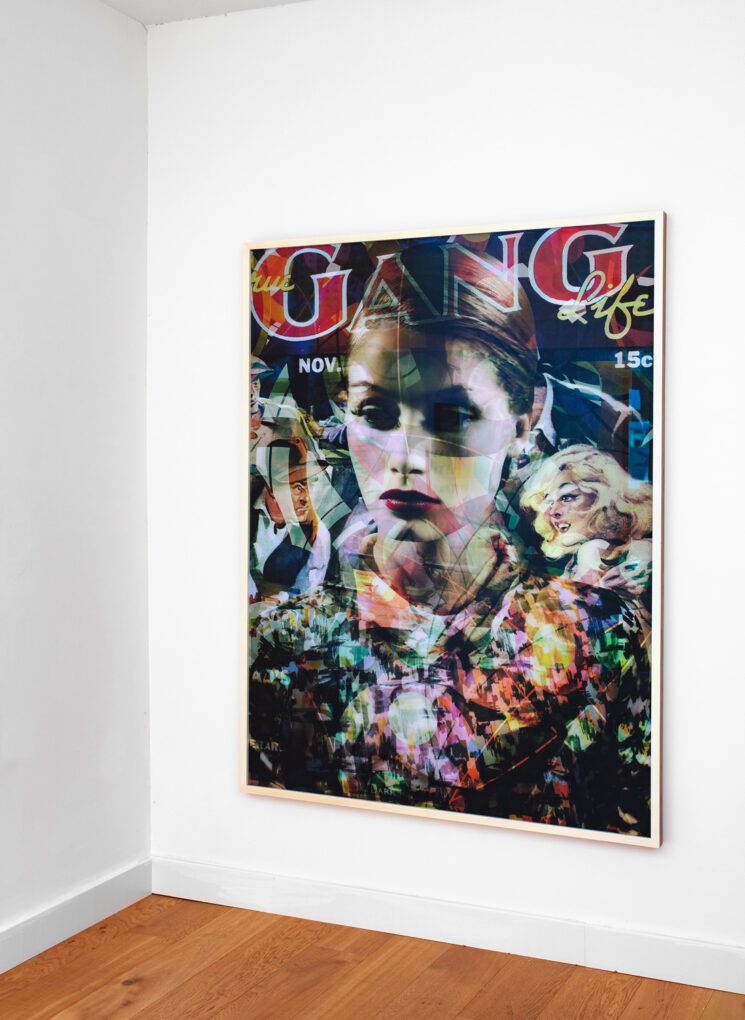 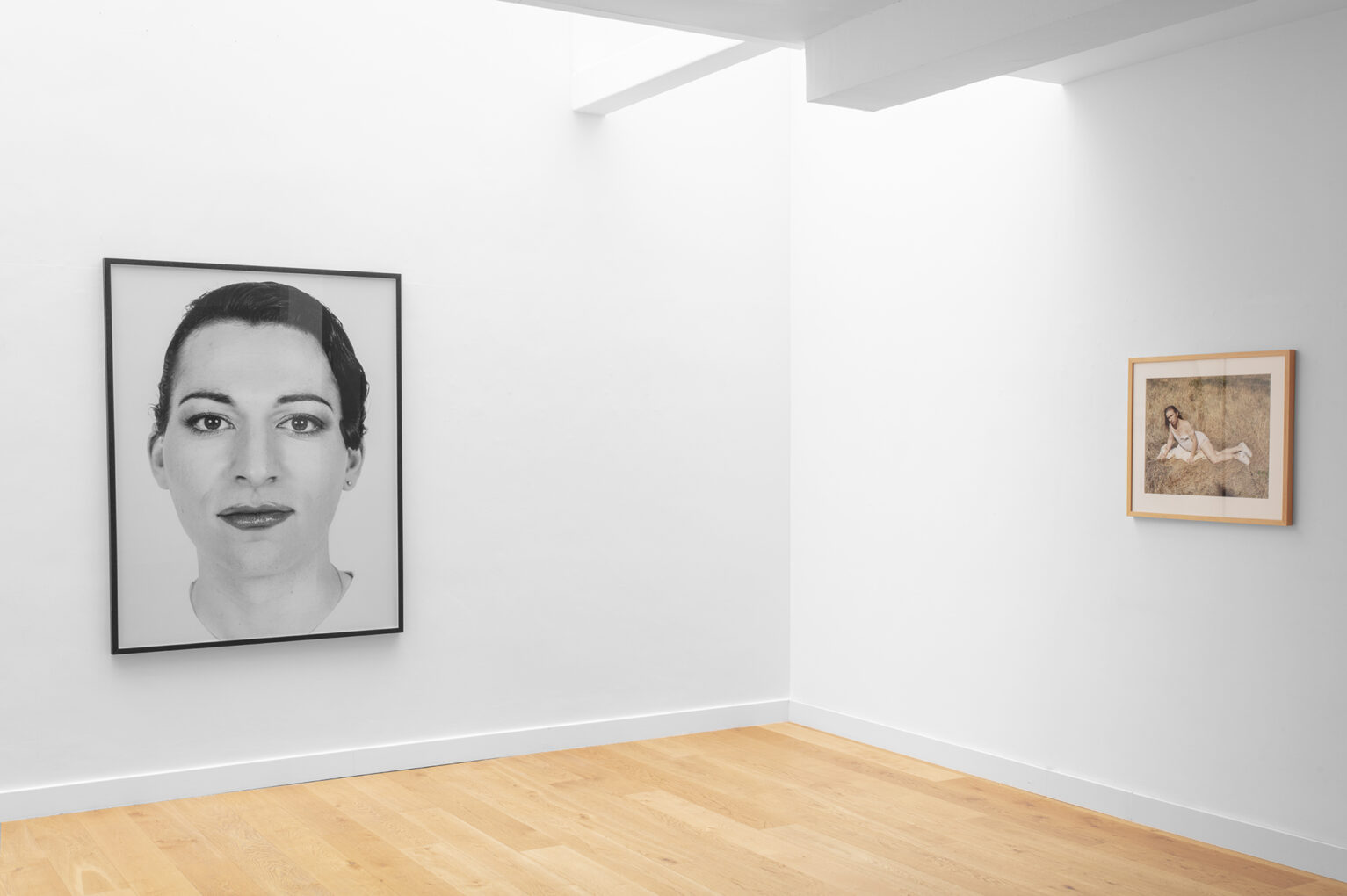 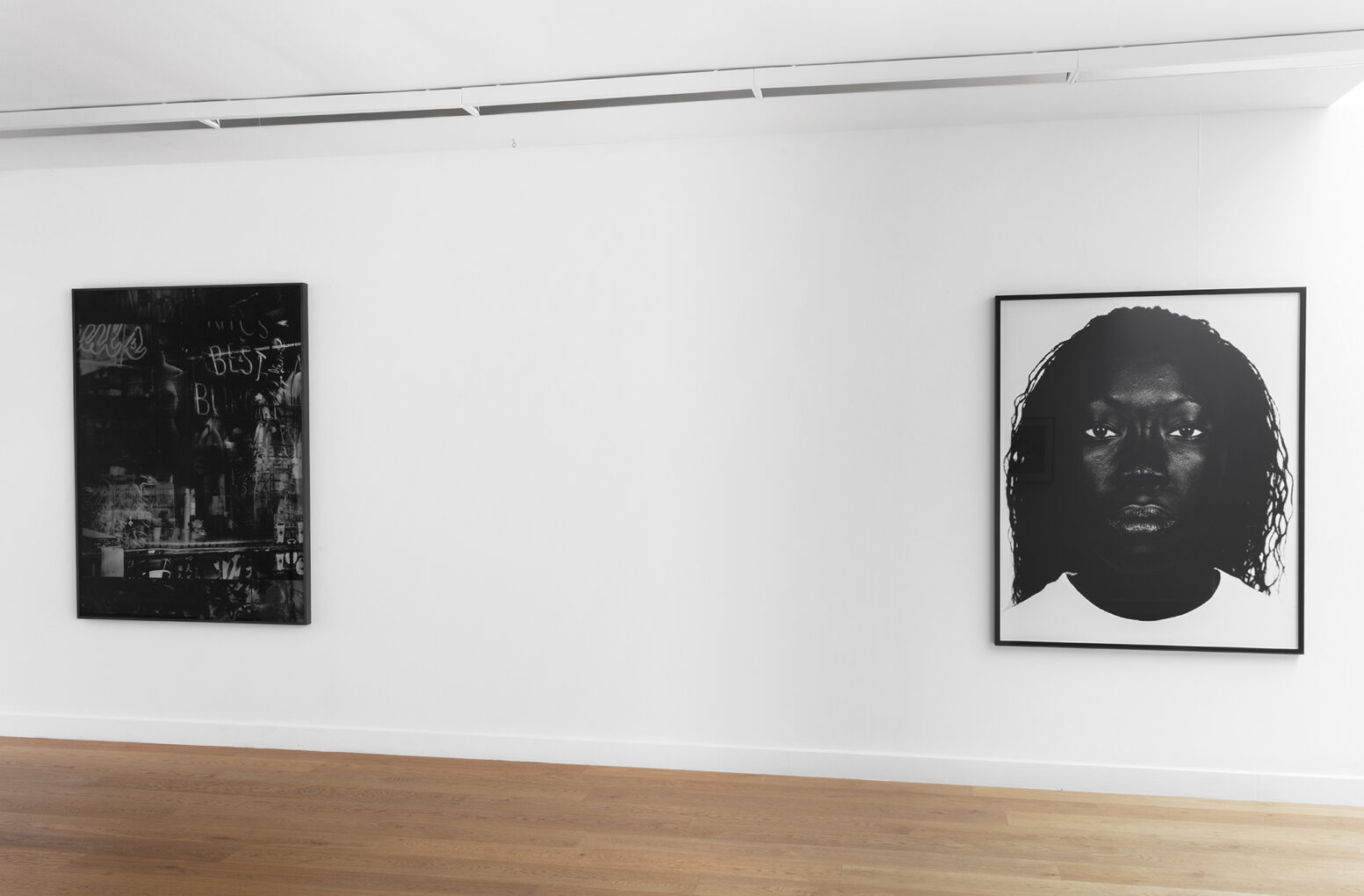 Valérie Belin is one of the most celebrated French photographers working today. In presenting her work in The Netherlands FLATLAND will work closely with the esteemed gallery Nathalie Obadia in Paris who has been working with her for years.

Initially influenced by various minimalist and conceptual tendencies, Valérie Belin became interested in the photographic medium in its own right; this is at once the subject of her work and her way of reflecting and creating. Light, matter and the “body” of things and beings in general, as well as their transformations and representations, constitute the terrain of her experiments and the world of her artistic ideas.