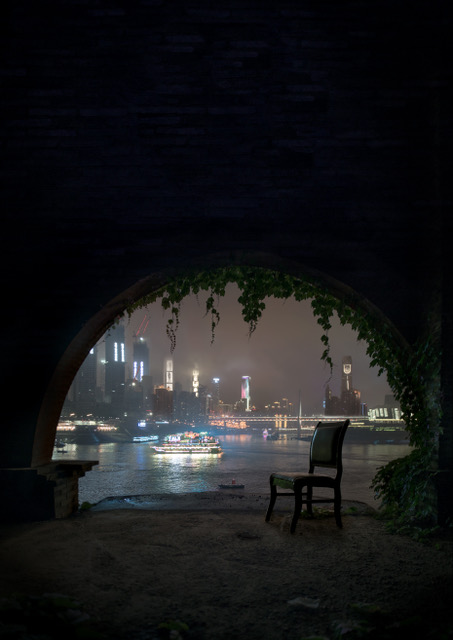 As part of the ***Capsule Presentations*** in FLATLAND, David Verbeek is invited to present his audio-visual exploration of the ancient Asian culture, still traceable today, holding on to its traditions regarding old age, the fleeting feelings of love and the need to forever be adapting in todays modern imperial China.

The presentation is held for a select audience on Sunday 27th September.

Verbeek, a succesful filmmaker mostly in the greater China area, has always been concerned about the inner landscape of “the other”, the different culture.

In this time where we cannot travel, he decided to present his "uncut materials", little films he made during his working life in China and Taipei. These "small travel journeys" are based on mostly folk tales and wisdom as Verbeek encouters with strangers and friends. They are implicitly at the base of his oeuvre.

Verbeek will personally comment his photo/video triptych exploring folk teachings on the fundamentals of river, rice and trees, that take the viewer on a journey to Chongqing, Shanghai & Taipei. Each chapter is accompanied with a photograph as its centerpiece, that is surrounded by video material expanding the idea’s and atmospheres of the environment to which the photo can be seen as its symbolic center.

Dutch director, video artist and photographer David Verbeek (1980, The Netherlands) studied film, photography and philosophy at the New School University in New York and graduated in film directing at the Dutch Film Academy in 2005. His work R U THERE was selected for the Cannes film festival where it was part of that the prestigious Un Certain Regard programme. Verbeek made many international feature films that have granted him international recognition in the world of contemporary art-house cinema. Films such as Shanghai Trance (2008) selected for several festivals around the world like Chicago, Hong Kong and Festival Premiers Plans d’Angers had a big release in China where it was screened in 240 movie theatres in 88 cities. His latest film Full Contact compares the alienation of drone warfare with the intimacy of physical fighting. It premiered in 2015 as part of the PLATFORM competition at the Toronto International Film Festival and was exhibited in its art version – in the groupshow ‘Close Up – A New Generation of Film and Video Artists in the Netherlands’ in Museum EYE.

Aside his cinematic work, Verbeek photographs are equally charged with a dark feel of a supernatural realm lurking beneath, as seen in the work of his admired artists Gregory Crewdson and David Lynch. For his haunting photo series Ghost Month (2014) he received a solo show at the Museum of Contemporary art in Taipei, Taiwan. 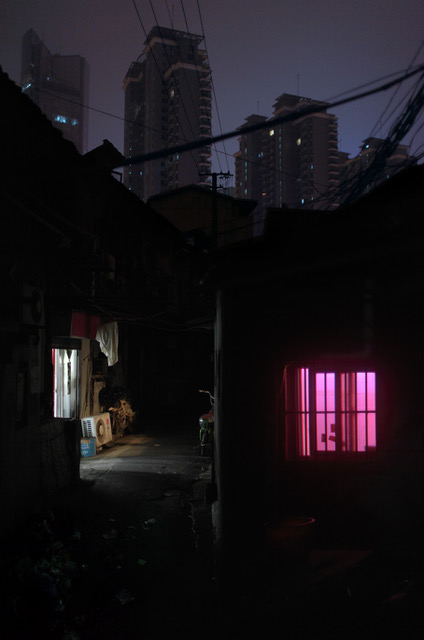