CHANGE, A charity exhibition to benefit the For the Art Association, Beirut (PROSPONED TO MAY) 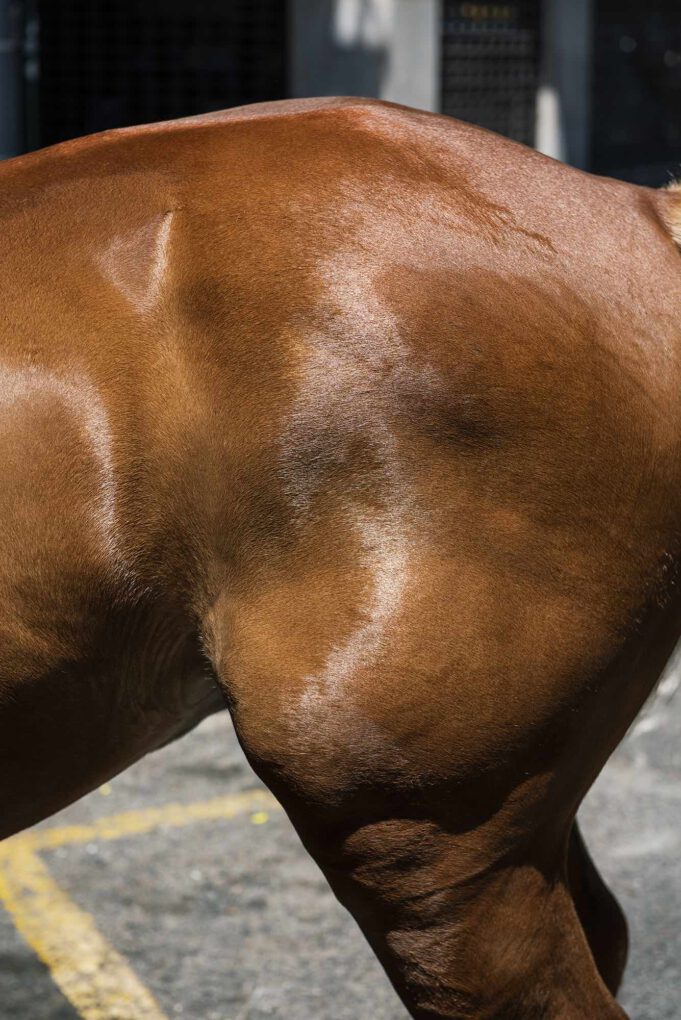 CHANGE, A charity exhibition to benefit the For the Art Association, Beirut (PROSPONED TO MAY)

Curated by Lavinia Schimmelpenninck
20 May – 29 May (New dates), FLATLAND, Amsterdam

Beirut, the Mediterranean port that for centuries has been a cultural crossroad of the Middle East, was devastated on 4th of August by one of the most powerful non-nuclear explosions in history. A warehouse near the port packed with 2.750 tonnes of ammonium nitrate housed at the Beirut port for more than seven years exploded. Preliminary estimate from the University of Sheffield says the blast was one-twentieth the size of that unleashed by the nuclear bomb dropped on Hiroshima. The blast was felt in Turkey, Syria, Israel, Palestine and parts of Europe. Over 200 people died; there were over 7000 people wounded and more than 300.000 people have been left without homes. Many organisations have raised funds to help rebuild the city and to provide medical aid to the people of Beirut.

A small but important NGO in Beirut is For the Art Association set up by two young woman Rouane Wakim and Yasmina Wakim in 2015. For the Art Association is a not-for-profit organization that aims at providing art therapy to children, teenagers and adults who require immediate aid or long term recovery. They work closely with two other Lebanese organisations Beit El Baraka and Astharté.

To support the For the Art Foundation, Lavinia Schimmelpenninck, former head of communication at Mugler, started organizing the charity exhibition CHANGE. Through her own network, she managed to invite 17 internationally acclaimed artists, most of them photographers, to donate work(s) for the exhibition CHANGE.

The works in the exhibition can be viewed and purchased online on the Instagram account @CHANGEFORBEIRUT and at FLATLAND, Amsterdam from Thursday January 21 until Saturday February 6, 2021.

All proceeds are donated for 100% directly to the account of For The Art Association in favour of The Art Therapy Centre Nafas in Beirut. 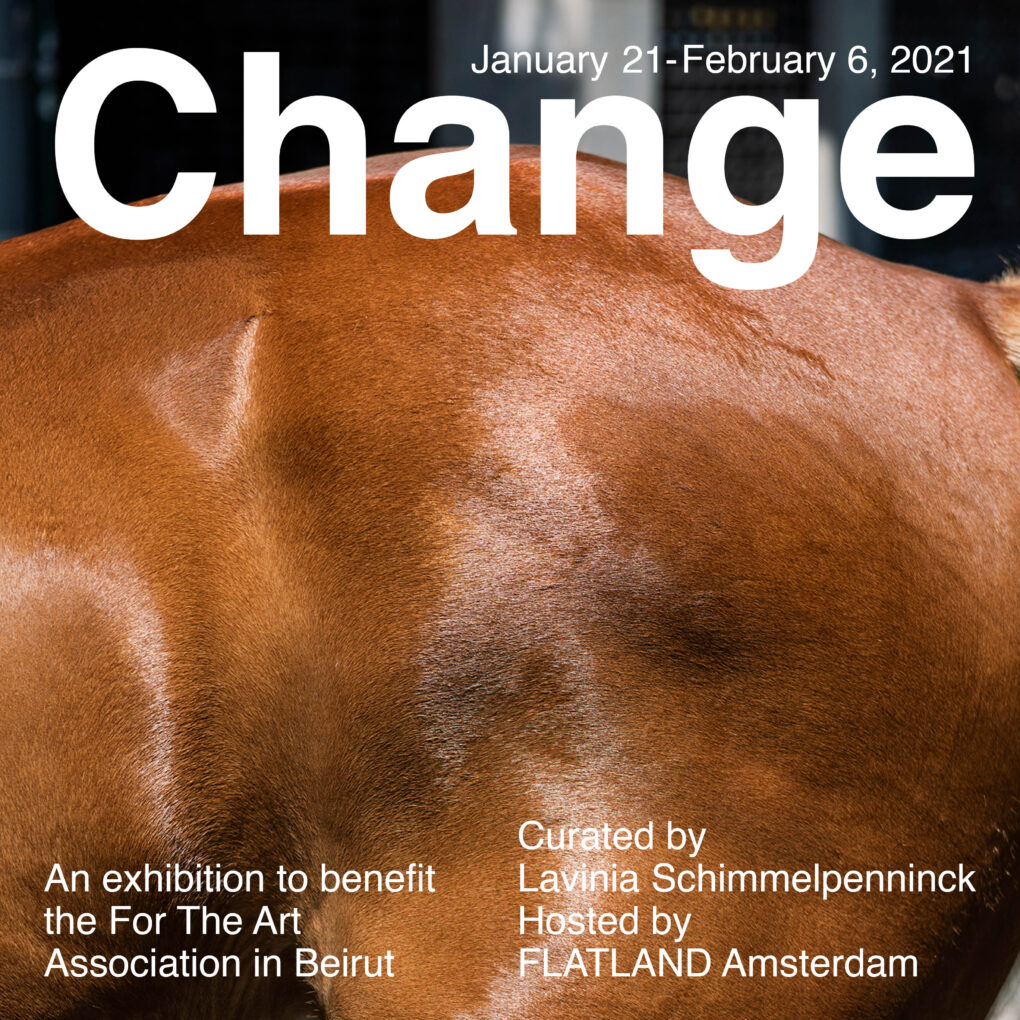 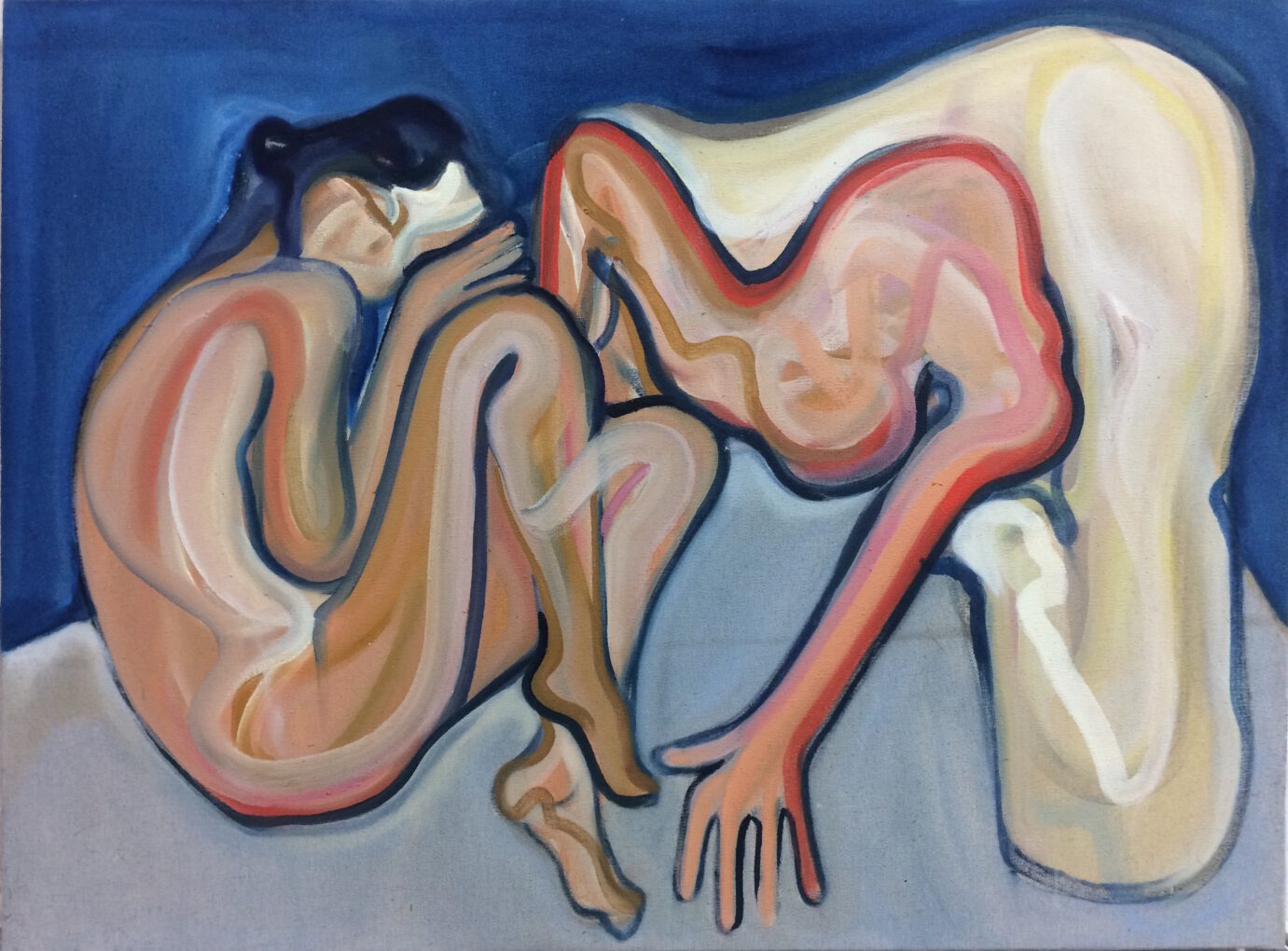 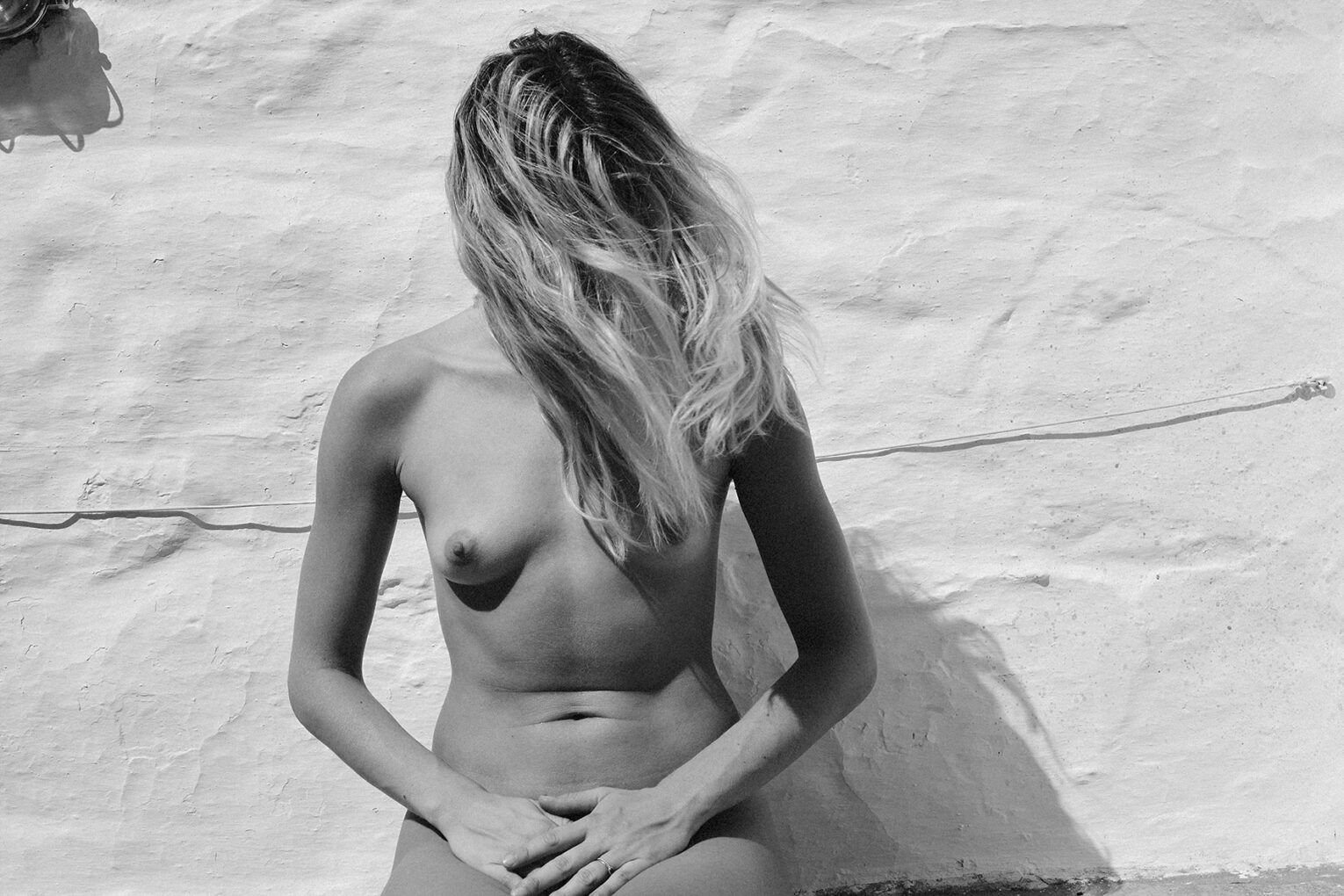 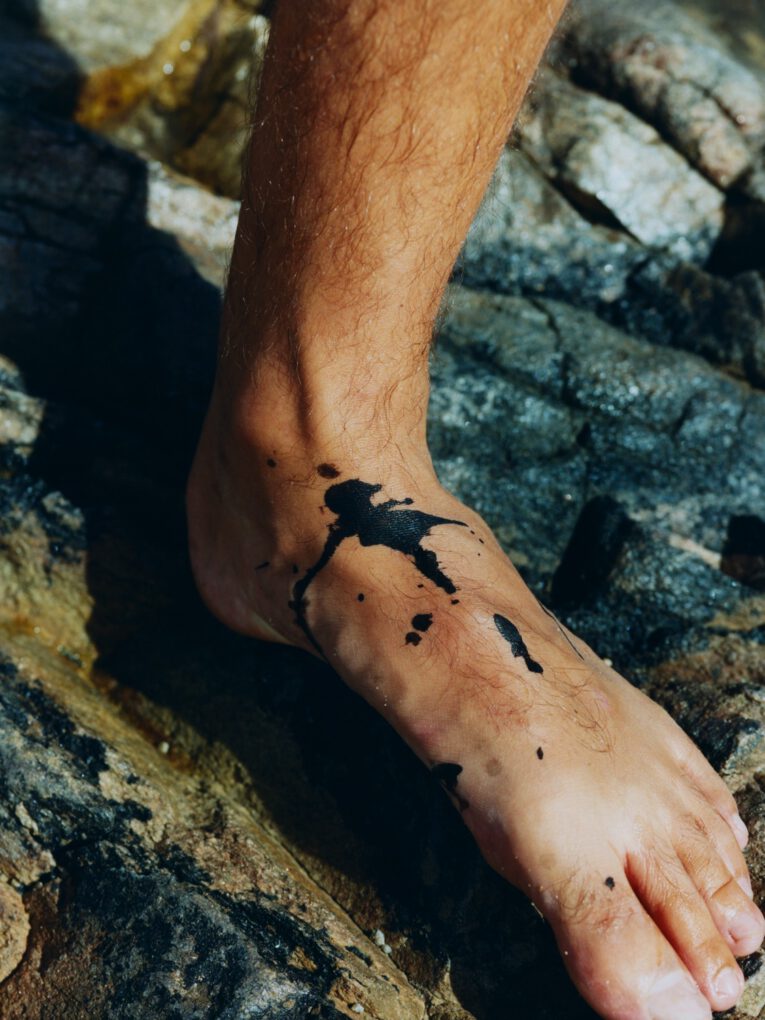