Dial H-I-S-T-O-R-Y and No Man’s Land: Politics in the Sky – Skyjackers’ Series 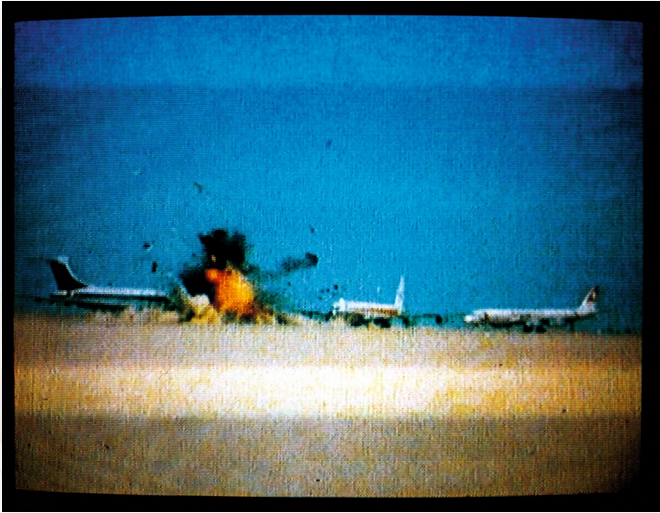 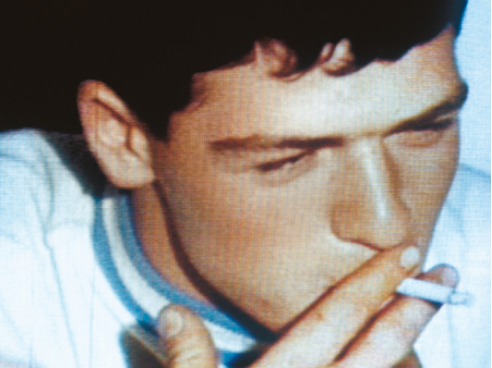 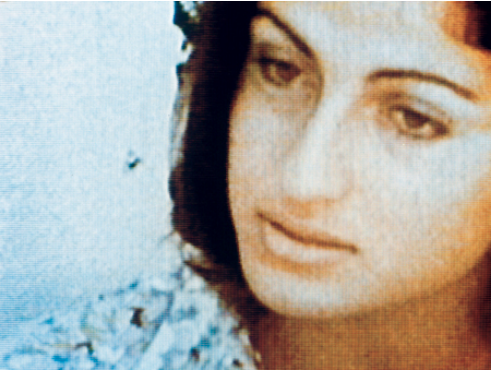 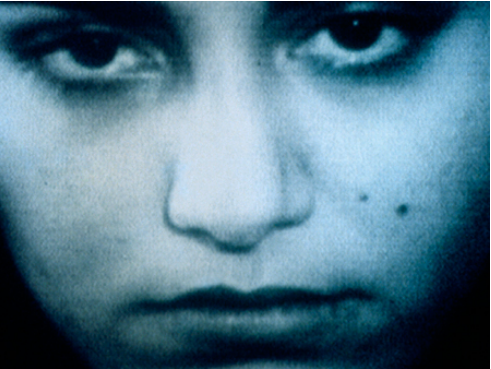 Dial H-I-S-T-O-R-Y and No Man’s Land: Politics in the Sky – Skyjackers’ Series

“Get killed, and maybe they will notice you.” — Don DeLillo, ‘MAO II’

Flatland Gallery is proud to present 'dial H-I-S-T-O-R-Y', the film by filmmaker and artist Johan Grimonprez (1962). An overwhelming and critical record tracing the history of airplane hijackings as portrayed by mainstream television. This film's blend of archival footage and home-movie imagery shows how the spectacle of international terrorism and desire for unthinkable disasters invades all our living rooms to threaten our peaceful lives. Grimonprez takes us from the romantic hijacker-hero's of the 1960s and 1970s to the anonymous parcel bombs of the 1990s. New York composer-musician David Shea wrote the original soundtrack to this accelerated journey through this explosive history.

In conjunction with the film 'No Man’s Land: Politics in the Sky – Skyjackers’ Series' will be exhibited for the first time in the gallery; a sequence of portraits of hijackers with their biographies.

The installation is on view from 17 November till 22 December 2016 and will be part of Amsterdam Art Weekend. Special screenings of Johan Grimonprez, i.a. his new film SHADOW WORLD are held from November 17 till November 20 at various other locations in Amsterdam (De Balie, Stedelijk, IDFA/Eye Museum).


'Dial H-I-S-T-O-R-Y' premiered at DOCUMENTA X in 1997 and became the international breakthrough of Grimonprez. The artist composed the film of archival footage material — interspersing found footage, clips from science fiction films, diplomatic training films, reportage shots, airline promotional films, home video and reconstituted scenes. The central narrative is juxtaposed with references to the Cold War and passages from Don DeLillo's two novels, Mao II and White Noise. The film denounces the media spectacle and attempts to detect the impact of images on our knowledge, memory and feelings. Examining the great amount of information available via the media, Grimonprez acknowledges the unseen and hidden events. Events that can never or rarely be recorded. He shows the spectator the potential impossibility of recording and documenting historical fact.

Affiliated with 'dial H-I-S-T-O-R-Y' is a sequence of portraits of hijackers by Grimonprez - titled 'No Man's Land: Politics in the Sky - Skyjackers’ Series' (2000). These young skyjackers see a weapon with which to make their cause known to an international audience. The strategy is simple: turn your cause into prime time. The method: hold passengers hostage in full view of TV cameras and negotiate with political authorities while the world watches.

Grimonprez exposes painfully how the media has created movie stars out of hijackers and terrorists, bringing a huge distance between the image and the ugly truth behind the news.

Johan Grimonprez's curatorial projects have been exhibited in museums worldwide, such as at the Hammer Museum (LA), the Pinakothek der Moderne (Munich) and the MOMA (NY). His work is part of the permanent collections of major museums, including the Centre Georges Pompidou (Paris), the Kanazawa Art Museum (Japan), Tate Modern (London), The National Gallery (Berlin) and Stedelijk Museum (Amsterdam). In 2011/2012 Grimonprez received a retrospective at S.M.A.K. (Stedelijk Museum voor Actuele Kunst), Gent, Belgium. His newest work ‘Shadow World’ (global arms trade) premiered at Tribica Filmfestival in New York and is part of IDFA2016. 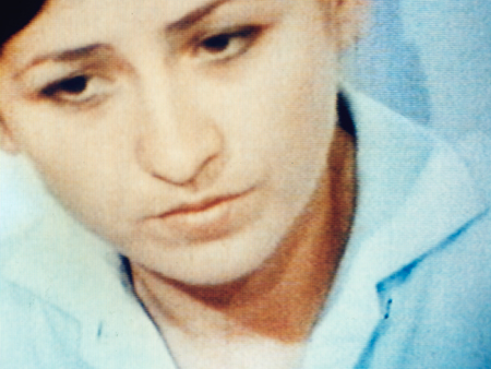 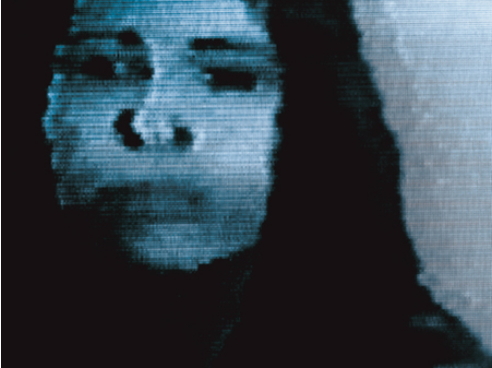 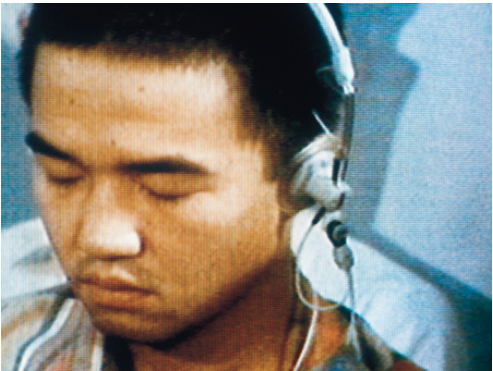 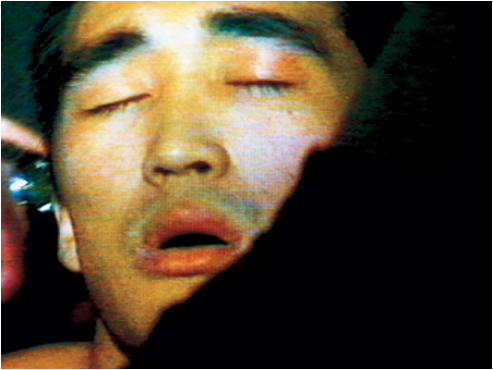