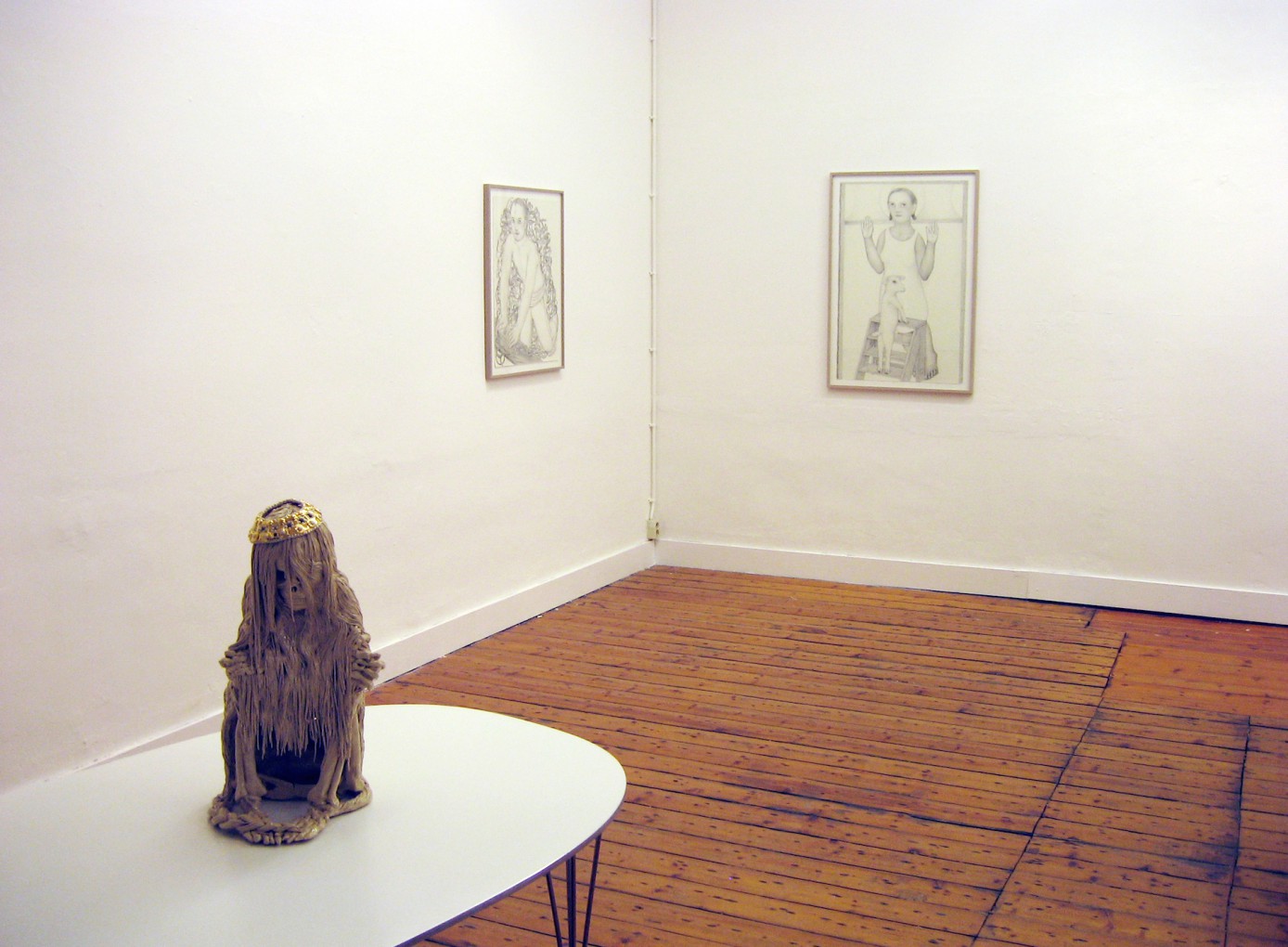 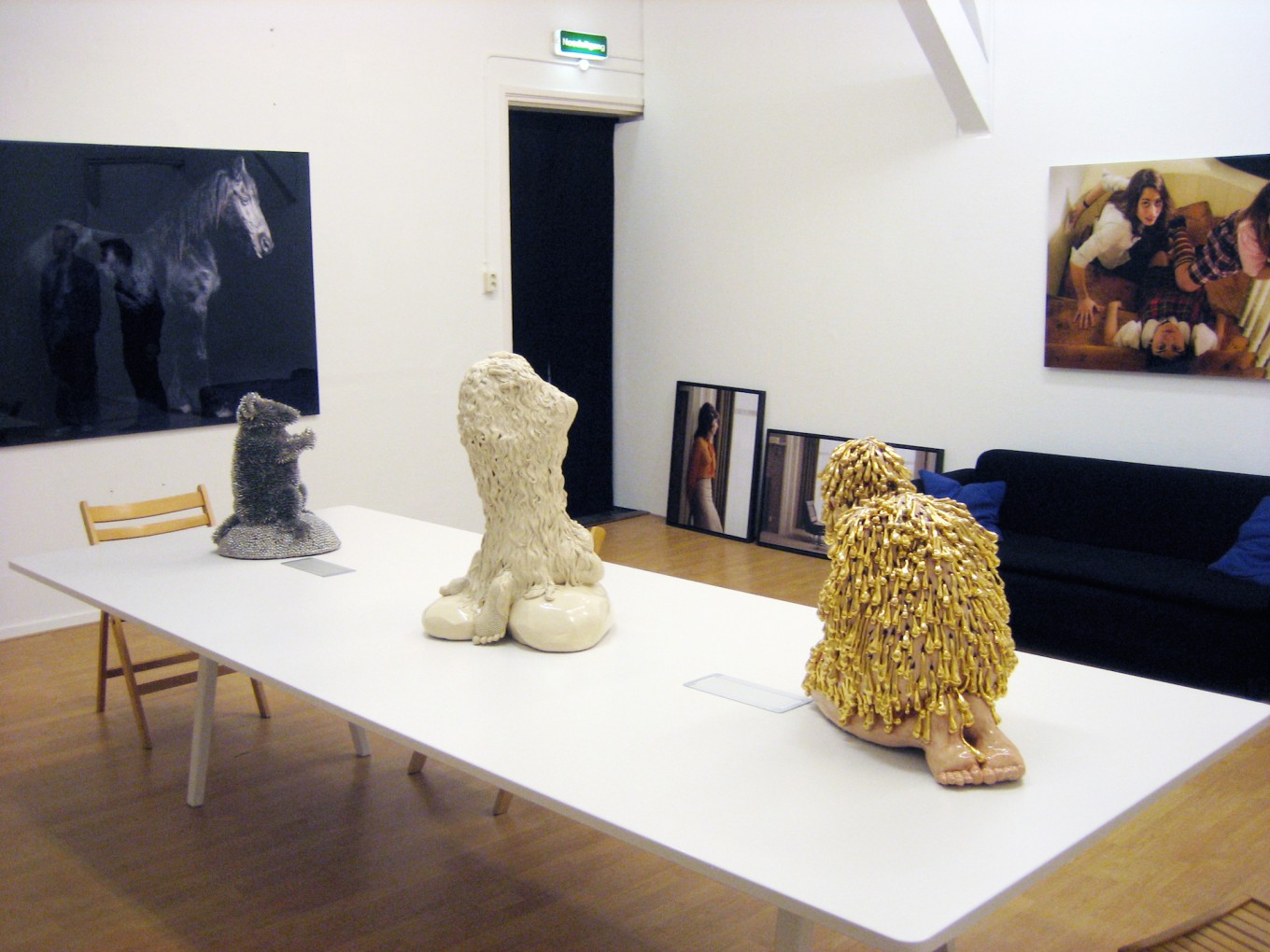 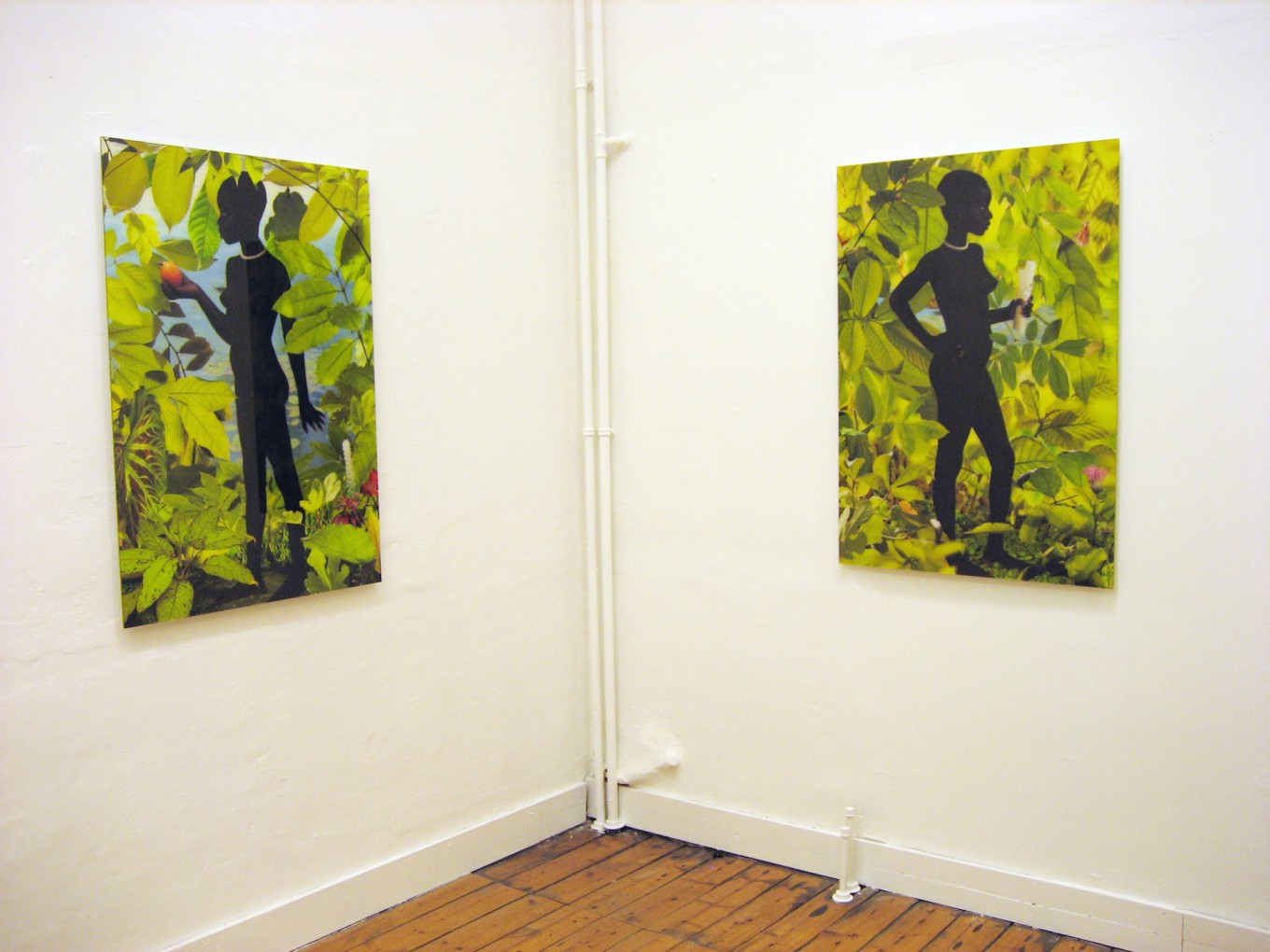 Western interest in Exotica is not new. Therefore this exposition is rebellious.

For centuries the Western world has wanted to grasp the exotic and mystical world. During the conquest, colonization and evangelization we came to understand the exotic world as a primitive and savage territory where Native Slaves are born. Simultaneously, forbidden fruit and poisongreen landscapes appear in beautiful works of art.

Later we view natives as Noble Savages. The art of the Negro grows upon us. It is the most pure form of art of untroubled souls; wild and free. We even like Gauguin.

In the era of decolonization we love the culture relativistic approach. ‘Bushmen’ or ‘natives’ are not demeaning when used in their own context. Having several wives makes economic sense among herders, not among businessmen. And yet…aren’t all cultures equal? Yes? No? More confusion.

Lost, the West turns out to be a slave of nature herself, captured in Oxford dominated dogmas and rooted in Christian beliefs.

Today we try again. Unhappy with lazy acceptance that no-one can escape the Western mind, we continue the search for Paradise, fusing tribal beliefs with technology, foreign modernism with Western tradition.

The art we create is free from any rationalized thought. Exotic. Like natives before they became slaves. Before all of us became slaves.

Rebelliously, we have found the New World.