The taking of a picture, sometime somewhere

The taking of a picture, sometime somewhere

After its world premiere at the International Film Festival Rotterdam in January, An Impossibly Small Object (2017) by David Verbeek (1980, Amsterdam) will be on view as the art edition "The taking of a picture, sometime somewhere" at FLATLAND from February 17th - March 31, 2018. The show consists of a video-art installation and photography by David Verbeek.

Behind an immense shopping mall in the metropolis of Taipei an eight-year-old girl plays with her kite on a nightly parking lot. Submerged in an impressive, chaotic, and even a bit unpleasant environment the girl uses her buzzing surroundings as playground. An observant bystander, a Dutch photographer, is able to capture this moment with his camera.

This new multi-disciplinary project by director, video artist and photographer David Verbeek could be perceived as a semi-autobiographical story telling. By creating two versions Verbeek aims to present a versatile message. Whereas the feature film depicts a fictional world where the narrative is leading, the art edition explores profoundly the perceived universe in slow shots, bringing the narrative to the background. The exhibited photographs expand this universe.

The moment a photographer takes a photo, he creates a relationship with his subject. To observe another person is to share a moment in the here and now, to somehow share existence for the time of the observation, but also beyond. The issue of observation in this video installation is not only expressed through the viewfinder of a digital camera but also through the ancient concept of all-seeing gods that observe our lives. The ancient puppet representing a deity, still used in street parades in Taiwan, comes to life through the lens of the foreign photographer and finds its way into the image of a lonely little girl. David Verbeek: “ I am a slow photographer. Slow both before and after the taking of the picture. I believe we are creating something rather than remembering something. For memories are liquid and changeable and photos are static. Perhaps the only ones capable of full memories as frozen in time as a picture, are indeed, the gods.”

The taking of a picture, sometime somewhere’ is an attempt to convey the whole delicate process of creating one image.

Verbeek was born in 1980 in Amsterdam, The Netherlands and lives and works in Shanghai, China. He studied film, photography and philosophy at the New School University in New York and graduated in film directing at the Dutch Film Academy in 2005. His feature films have granted him international recognition in the world of contemporary art-house cinema. Films such as Shanghai Trance (2008) were selected for several international festivals. In 2010 R U THERE (2009) was selected for the Cannes film festival where it was in the prestigious ‘Un Certain Regard’ section. The film was also the winner of several international festival prizes around the world. His film Full Contact premiered in 2015 as part of the PLATFORM competition at the Toronto International Film Festival and its art version was exhibited in the group show ‘Close Up – A New Generation of Film and Video Artists in the Netherlands’ in EYE, Amsterdam and at the 2017 edition of the fair Art Rotterdam in the section ‘Projections’. An Impossibly Small Object has now been selected and is in competition for the BIG SCREEN AWARD of the International Film Festival Rotterdam - IFFR.


With the support of Canjune International Inc. and Flash Forward Entertainment Taipei, Taiwan. 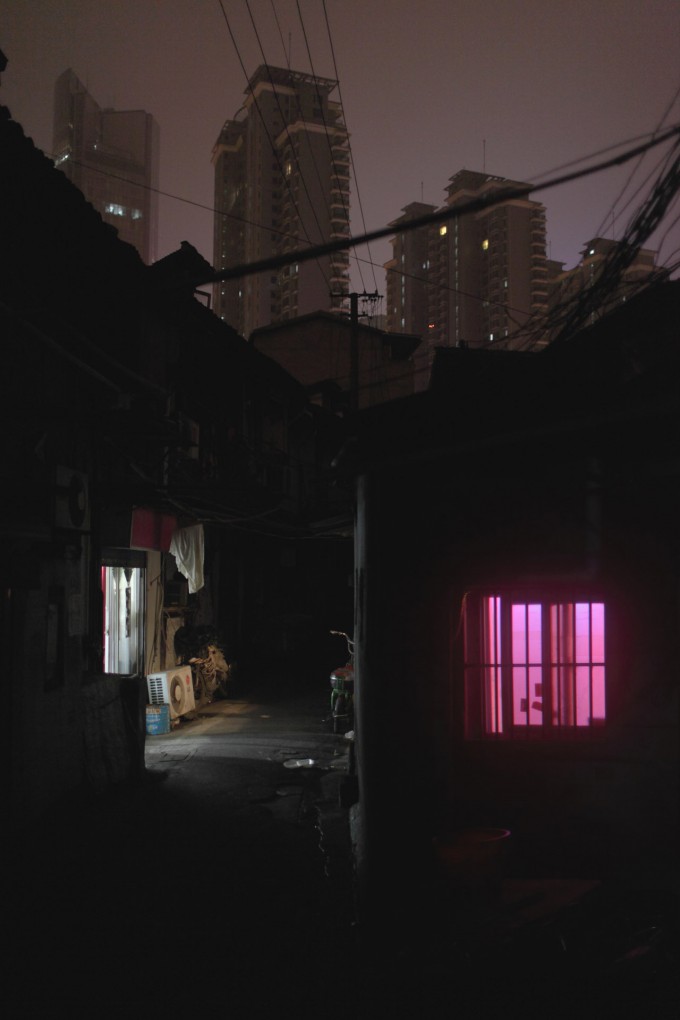