*** Capsule Presentation: Jasper de Beijer, The Admiral’s Headache [on the history of slavery] 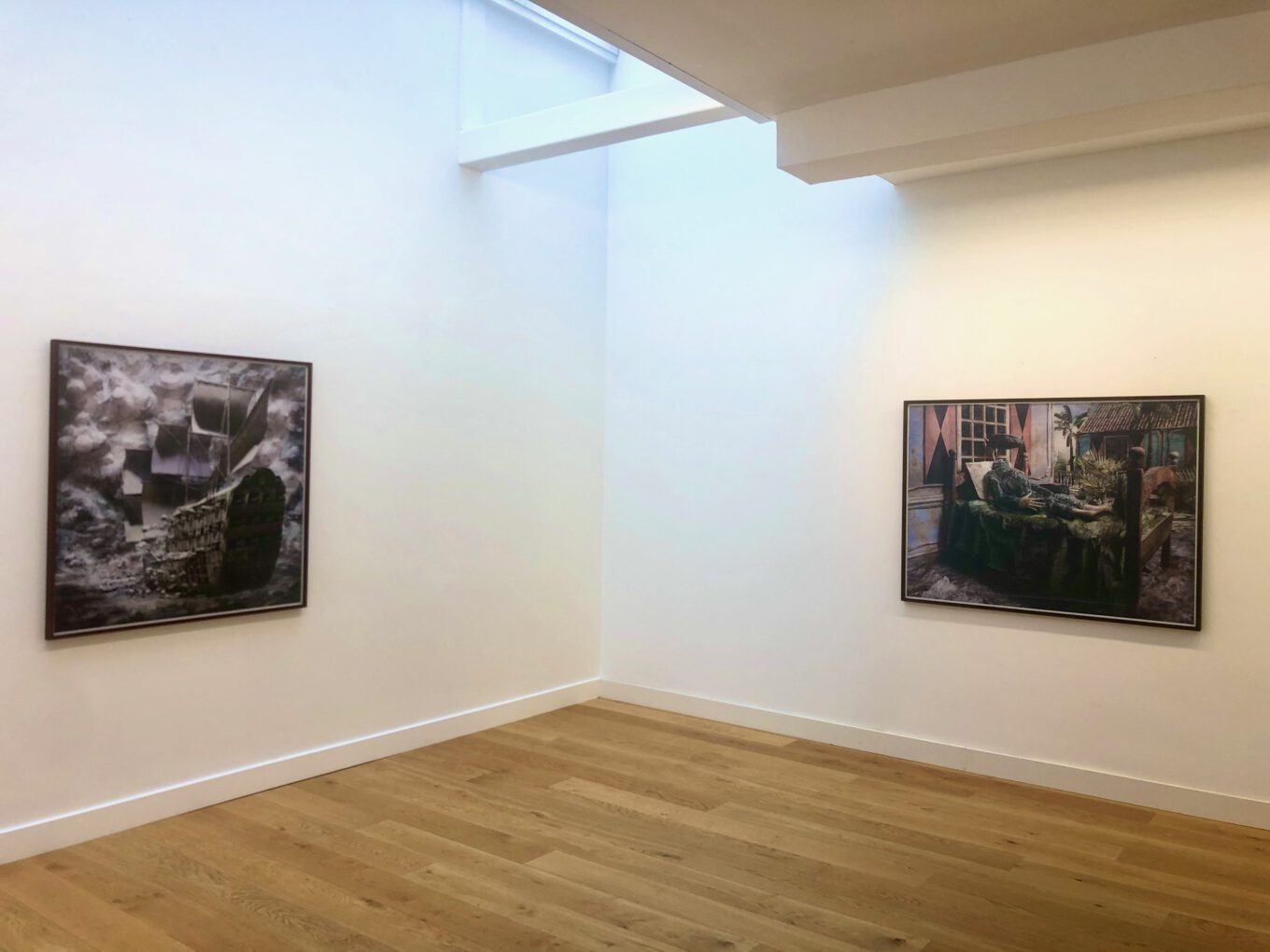 *** Capsule Presentation: Jasper de Beijer, The Admiral’s Headache [on the history of slavery]

(For Dutch press release)
In the Spring of 2021 The Rijksmuseum, the Netherlands’s national museum of art and history, is opening a major slavery exhibition spanning four continents and three centuries. 4 Curators have been working on this sensitive important part of the Dutch past: Eveline Sint Nicolaas, Valika Smeulders, Maria Holtrop and Stephanie Archangel. Because during colonial slavery, millions of people were reduced to merely ‚objects’ (the possession of another), the exhibition is on purpose focussing on the lives of 10 persons; closely and personally we will be introduced to the smallest of details that hide the largest of pain.

From Saturday 13 February, FLATLAND is therefore pleased to show some works by Dutch artist Jasper de Beijer from "The Admiral's Headache" for the first time in the gallery. The exhibition will be on view digitally until March 2 and can then be visited in real life. For De Beijer the alienated idea of colonialism has been incredibly closely knit within his oeuvre. „Ever since he graduated at the HKU, Jasper de Beijer has been concerned with the question of representation, with the image as an essential element in the construction of history and as a vector for mythology and cliché”, writes curator Raphaëlle Stopin in Jeu de Paume, Magazine.

In for example his series Buitenpost (Dutch East Indies), The Devil Drives (based on the narration by the explorer Richard Burton in the 1860s in Africa) or The Riveted Kingdom (evoking the great age of industrial invention in United Kingdom), De Beijer choose subjects for its strong visual mythology, be it that of the colonial farmer, the white explorer or the Japanese warrior. Every time De Beijer, who mixes photography, drawing, digital drawings and sculpture, loves to respond in his works on how we (media and society) maintain a sort of colonial age with its romantic clichés.

One of his most recent works comes from his series ‘The Admiral’s Headache’. Doing a residency on Curaçao in 2017, De Beijer was startled at how meticulously mechanised the Dutch colonial system operated in order to impose order and profit. Remnants of Dutch 17th century architecture of the Dutch, still standing on landmark sites, show off their bright colours. The architecture is of a typical Dutch mansion, like ornamented bunkers overseeing the former plantations, where the African people held in slavery were working. “The interior of these Curaçao-mansions were a copy of typical Dutch farm interiors; as if they locked up the Dutch culture inside the walls, like a cultural hub or cocoon”, says De Beijer.

De Beijer imagined the whole colonial system as an alien invasion on the island. In the final images of ‘The Admiral Headache’ the colonists become hidden players, only present behind their facades, their empty uniform costumes in the museums in Curaçao or the Dutch forts attacking invisible ships of different European origin.

Since his graduation from the School of the Arts in Amsterdam and Utrecht in 1997, De Beijer has made many projects. In 2018, De Beijer has a six-month residency at the WIELS Institute, Brussels, where he researched the Africa Museum in Tervuren. The work was exhibited at WIELS in 2019. In 2021, Jasper de Beijer will receive a solo exhibition in Museum Rijswijk, which has won the Agnes van den Brandeler Museum Prize 2020 for this. Prize (50,000 euros) is awarded to a small or medium-sized Dutch museum that has come up with a special plan for a solo exhibition. The jury chose an exhibition proposal by curator Diana Wind. His work has also been exhibited at Fotomuseum The Hague and the Center Photographique Rouen, France). Furthermore he was part of prestigious group exhibitions such as Art Brussels, PAN Amsterdam and Paris Photo. 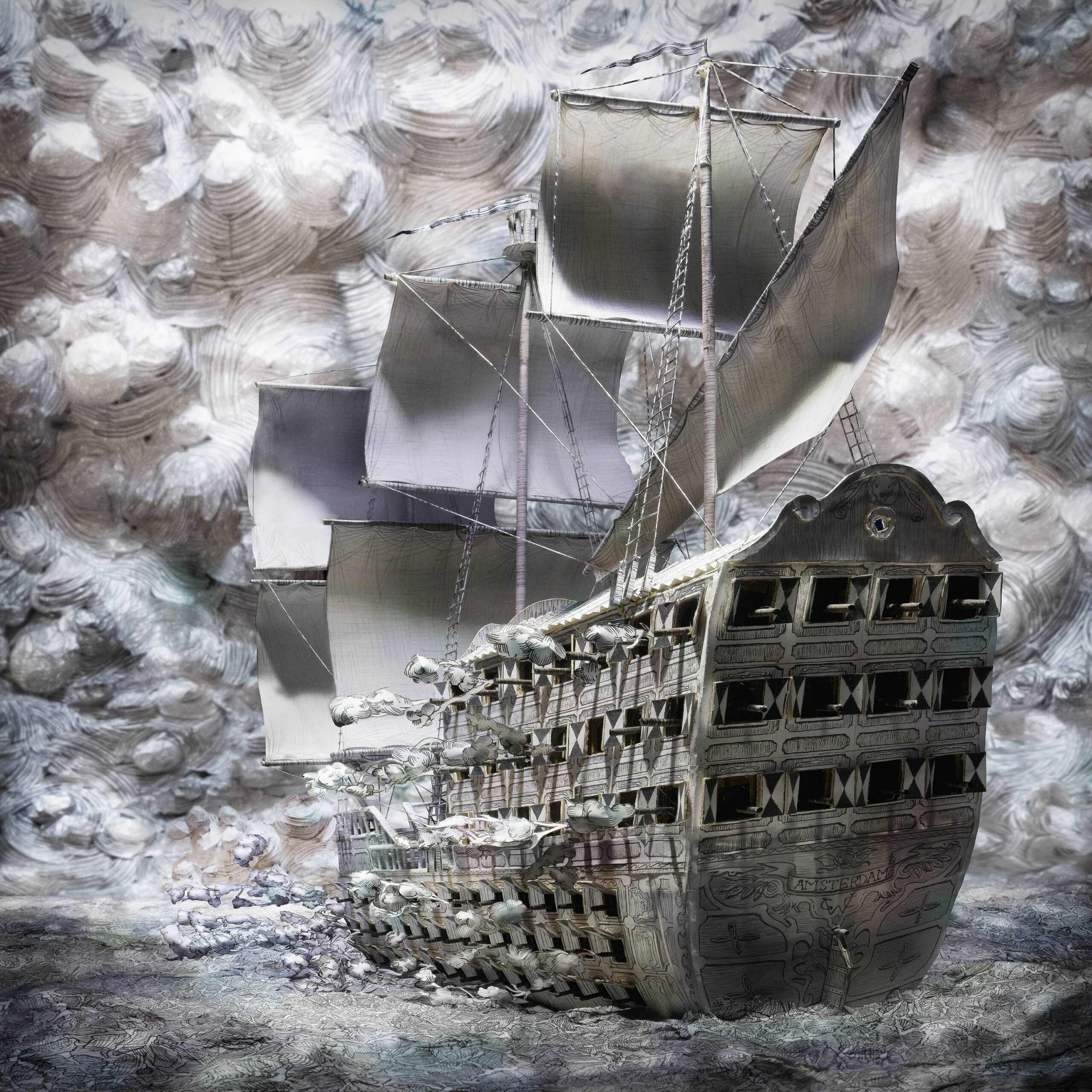 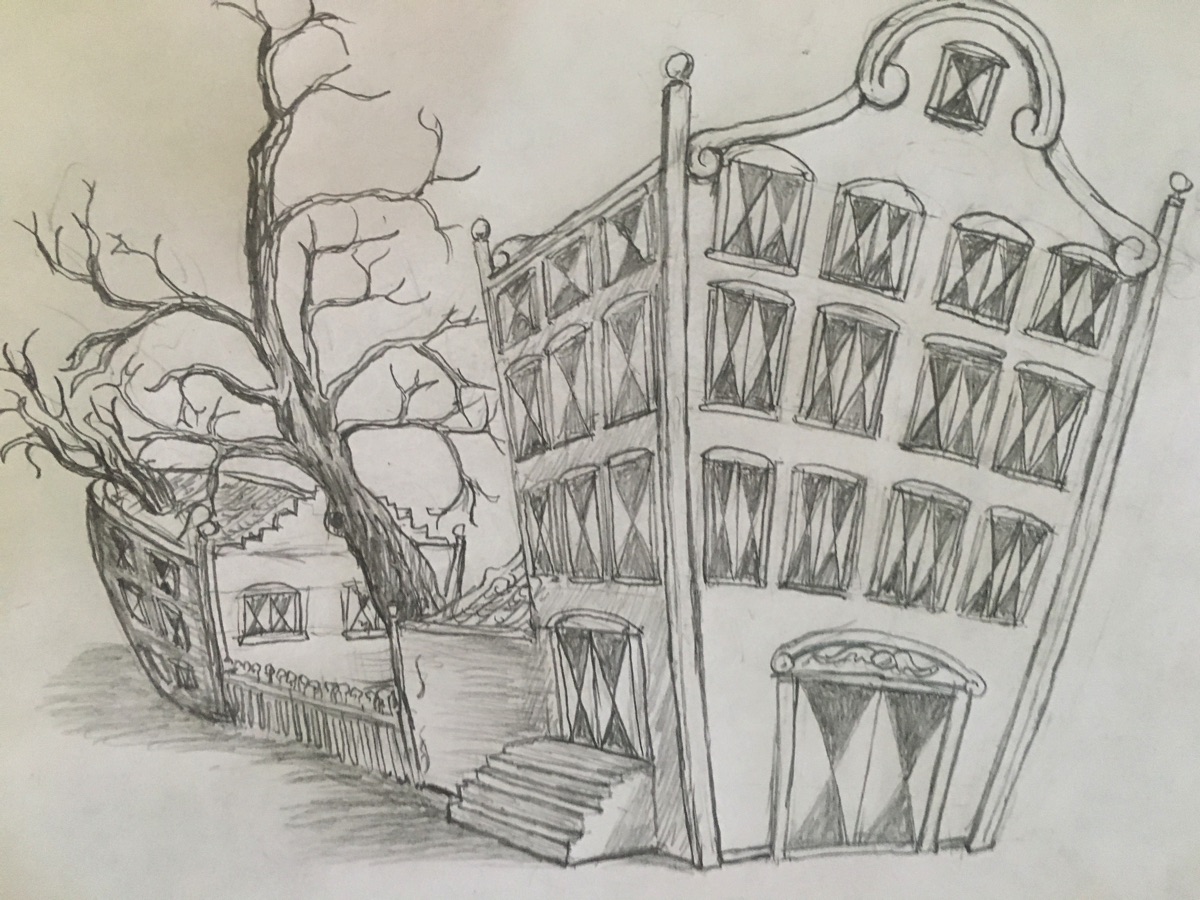 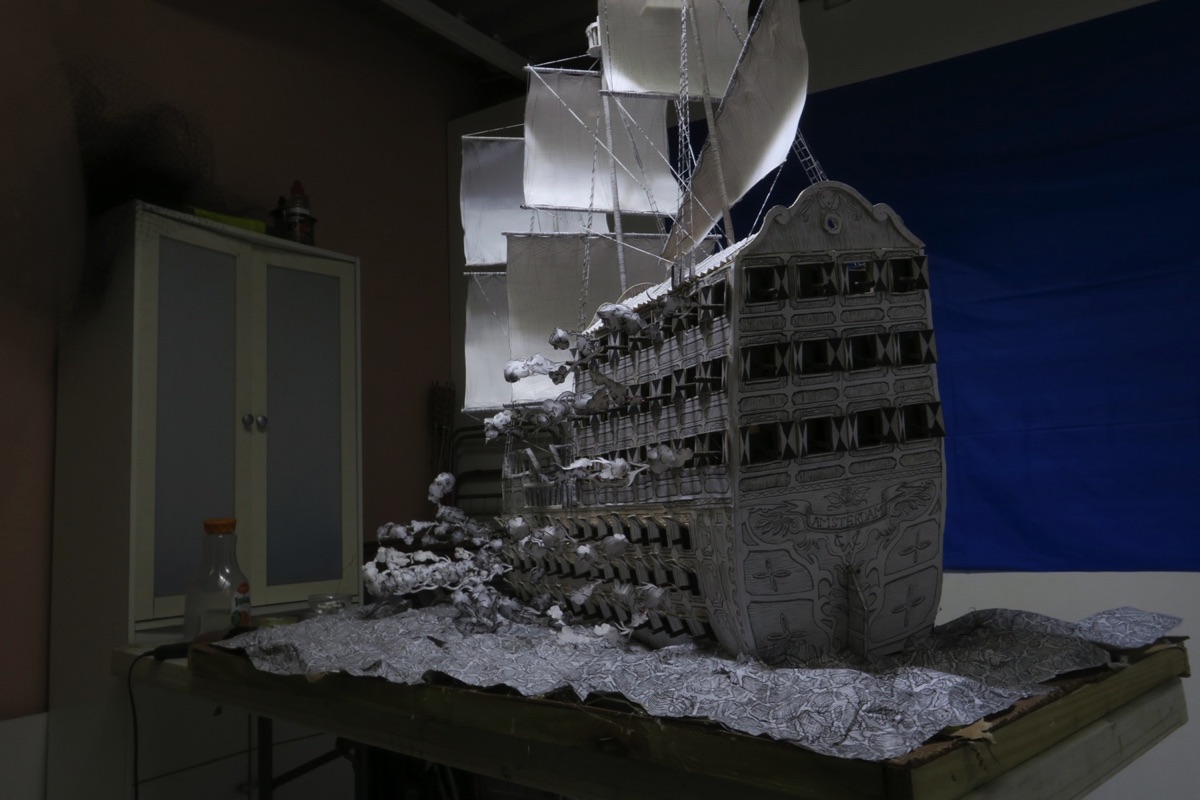 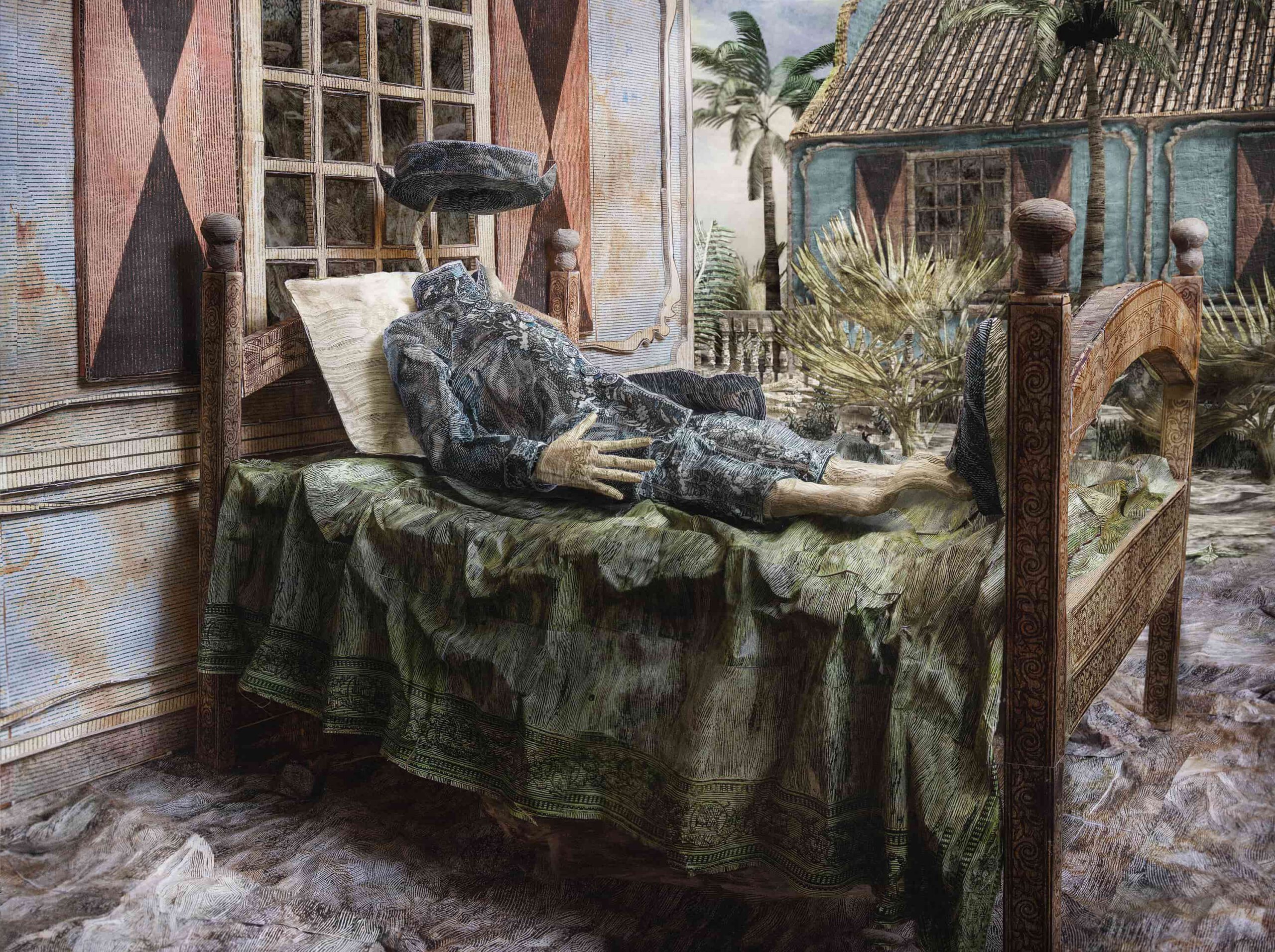 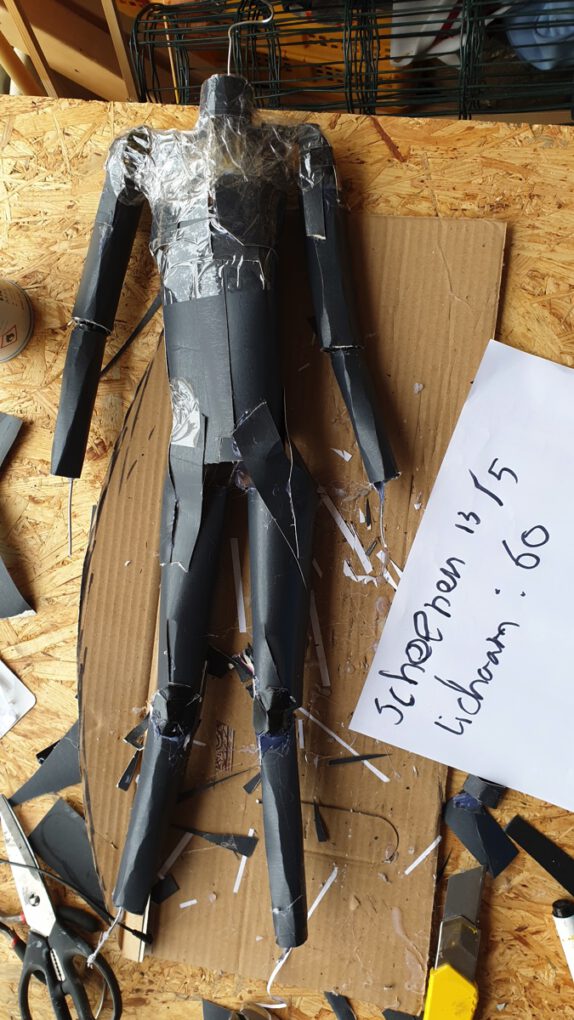 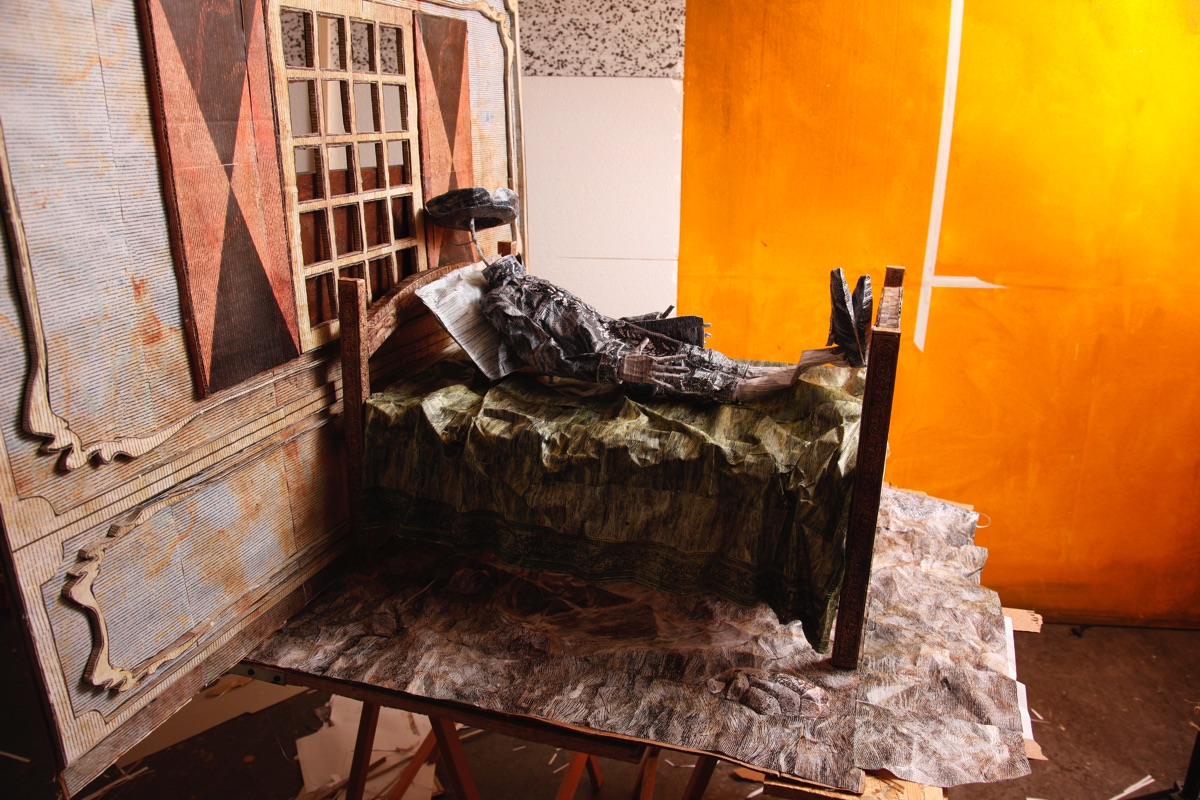 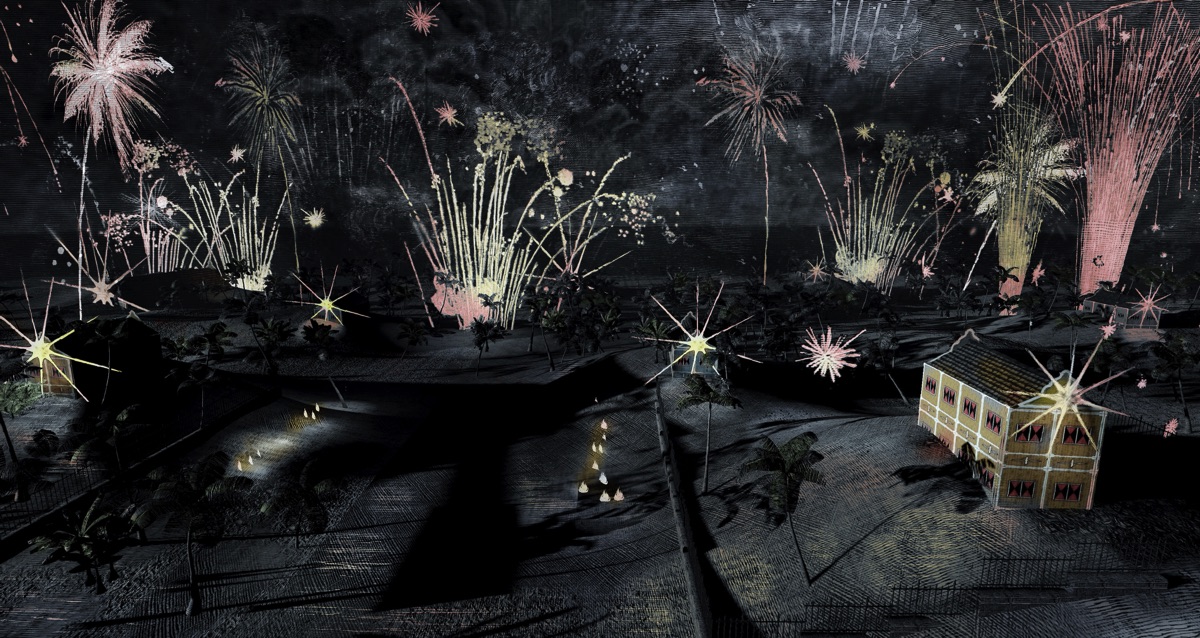 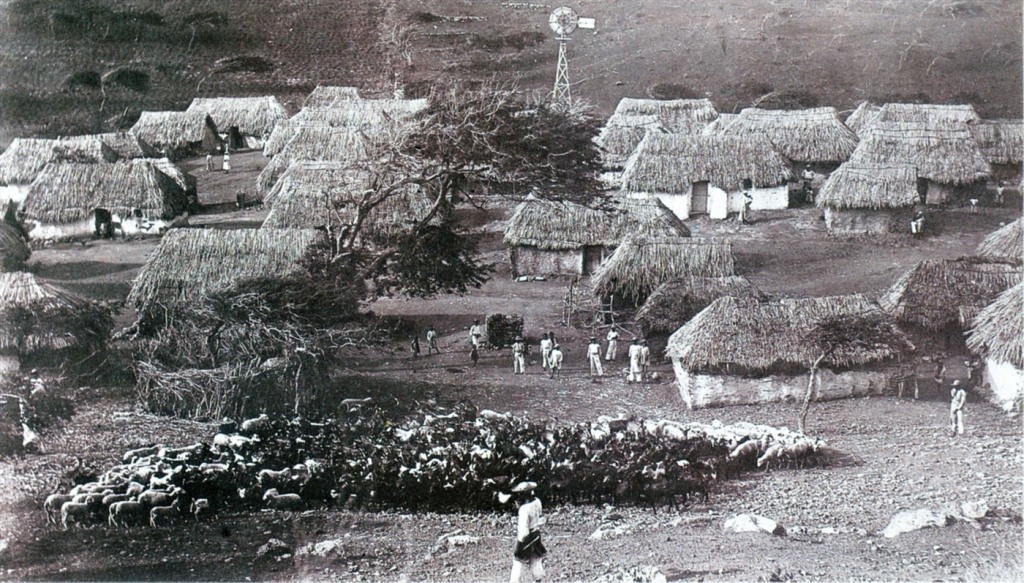 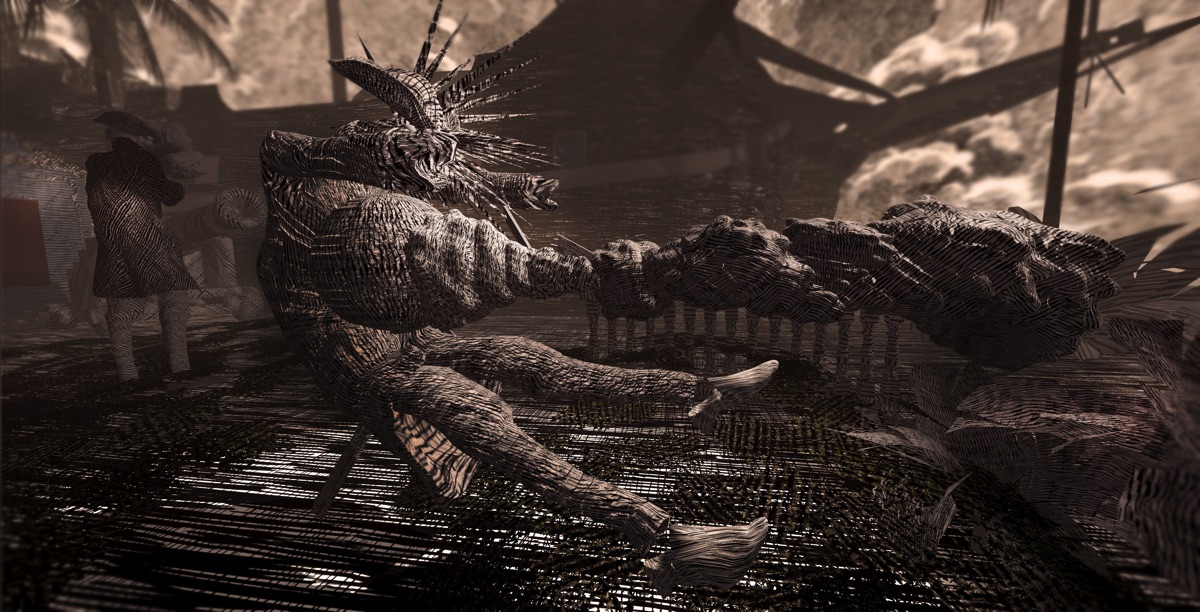 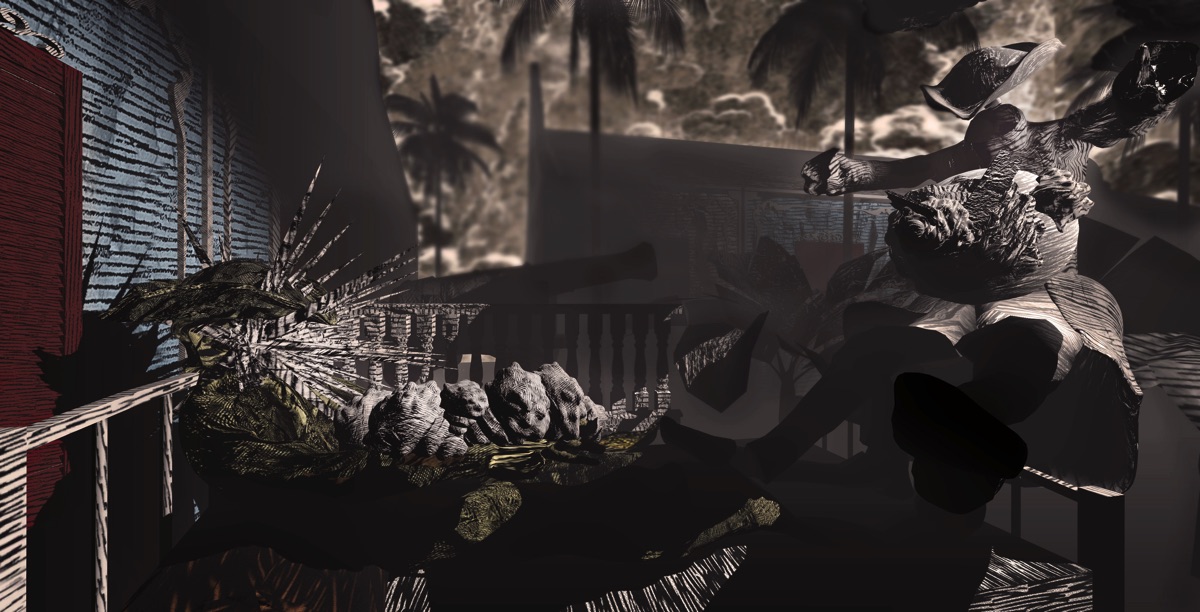 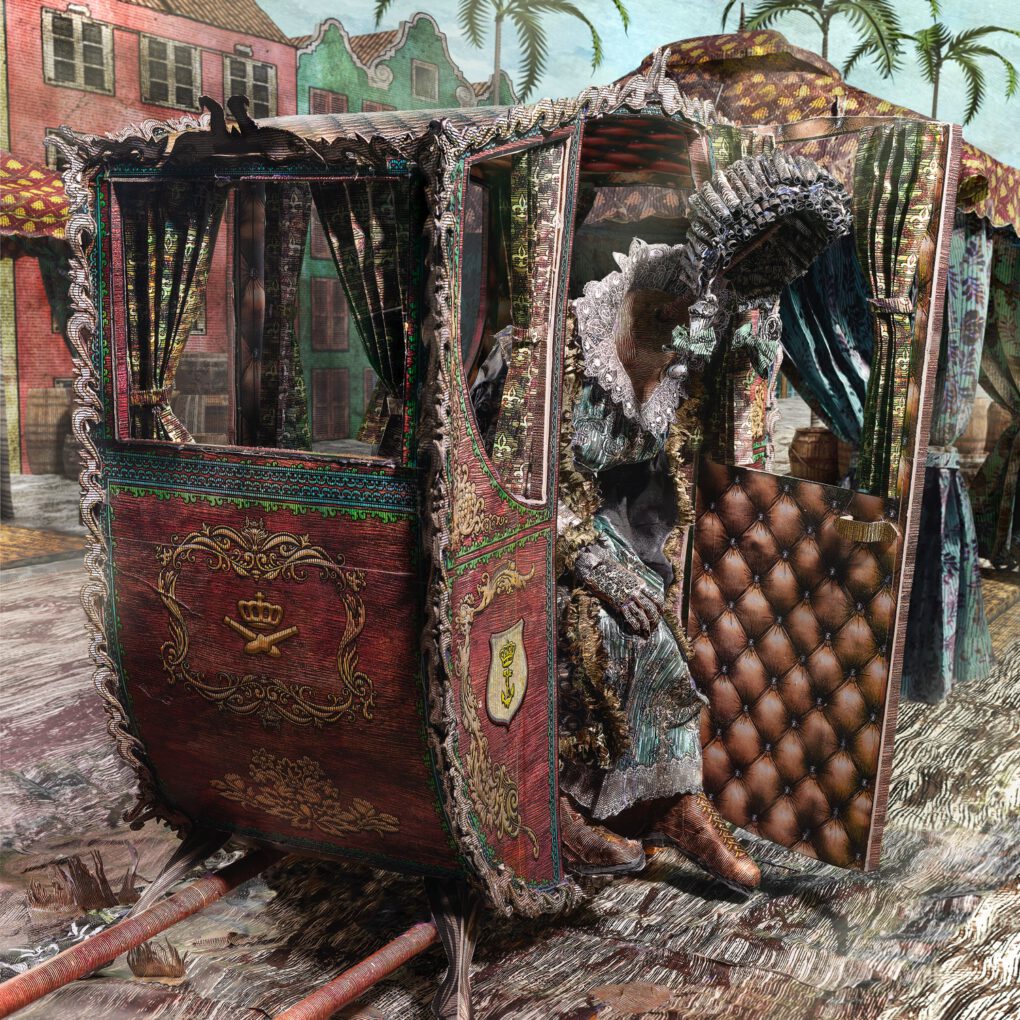 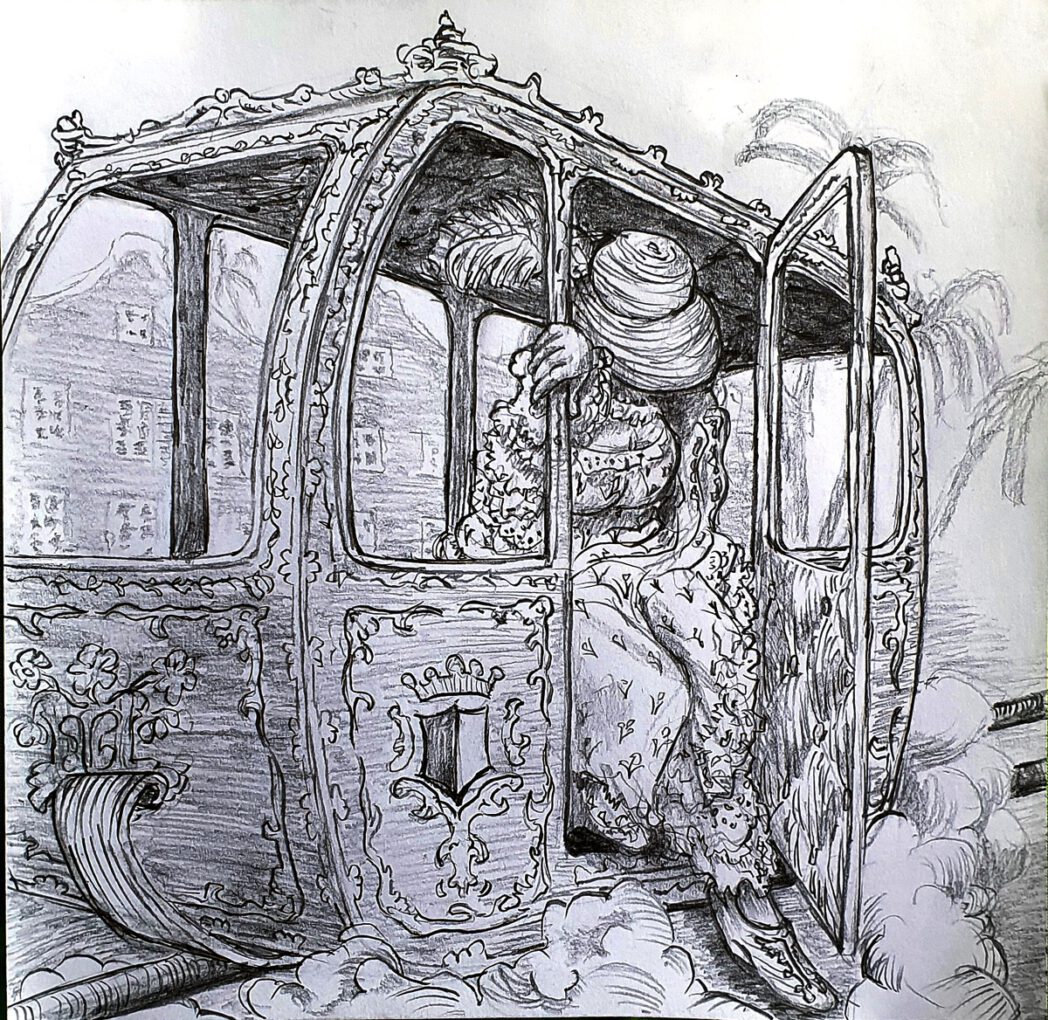 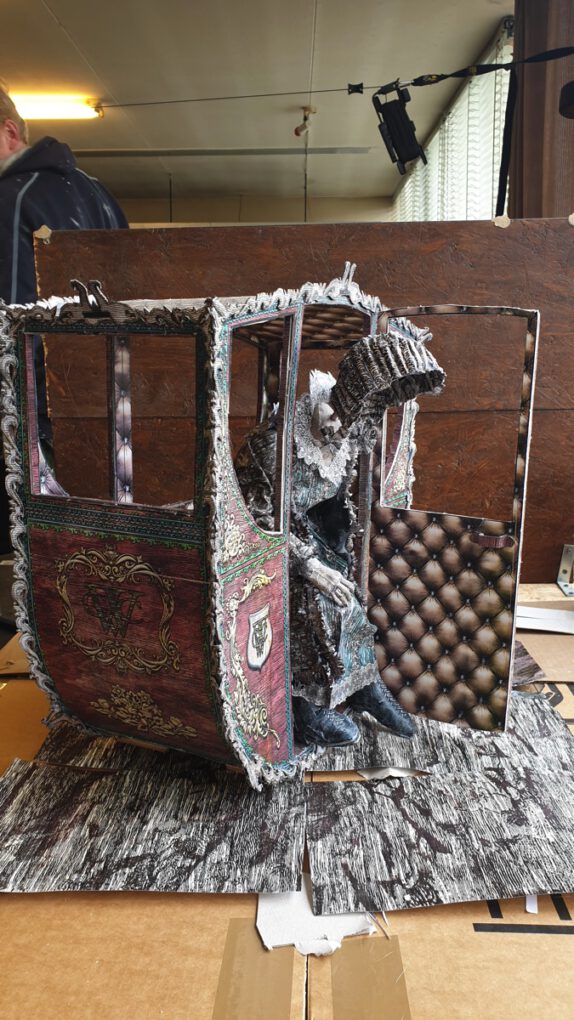 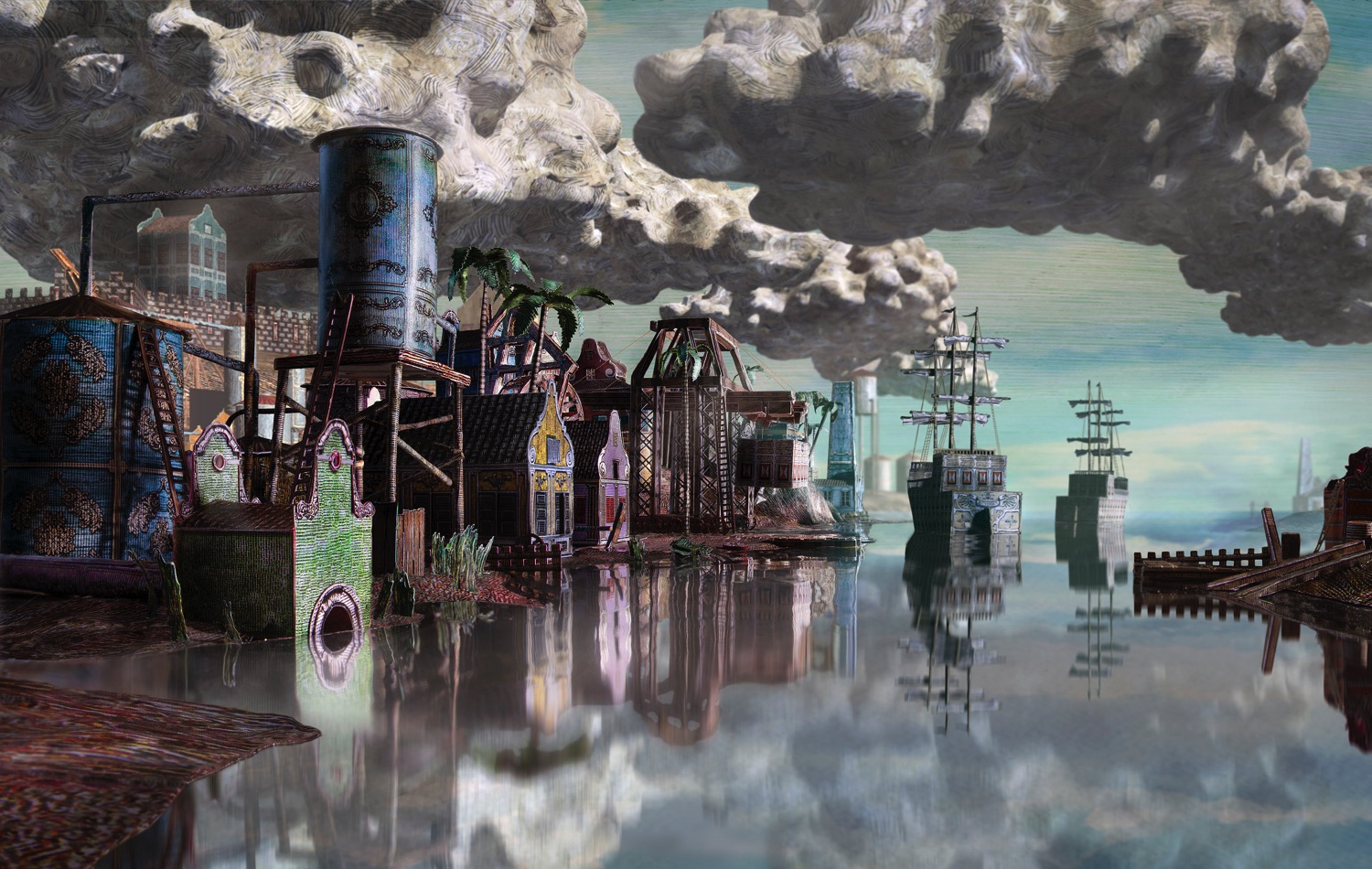 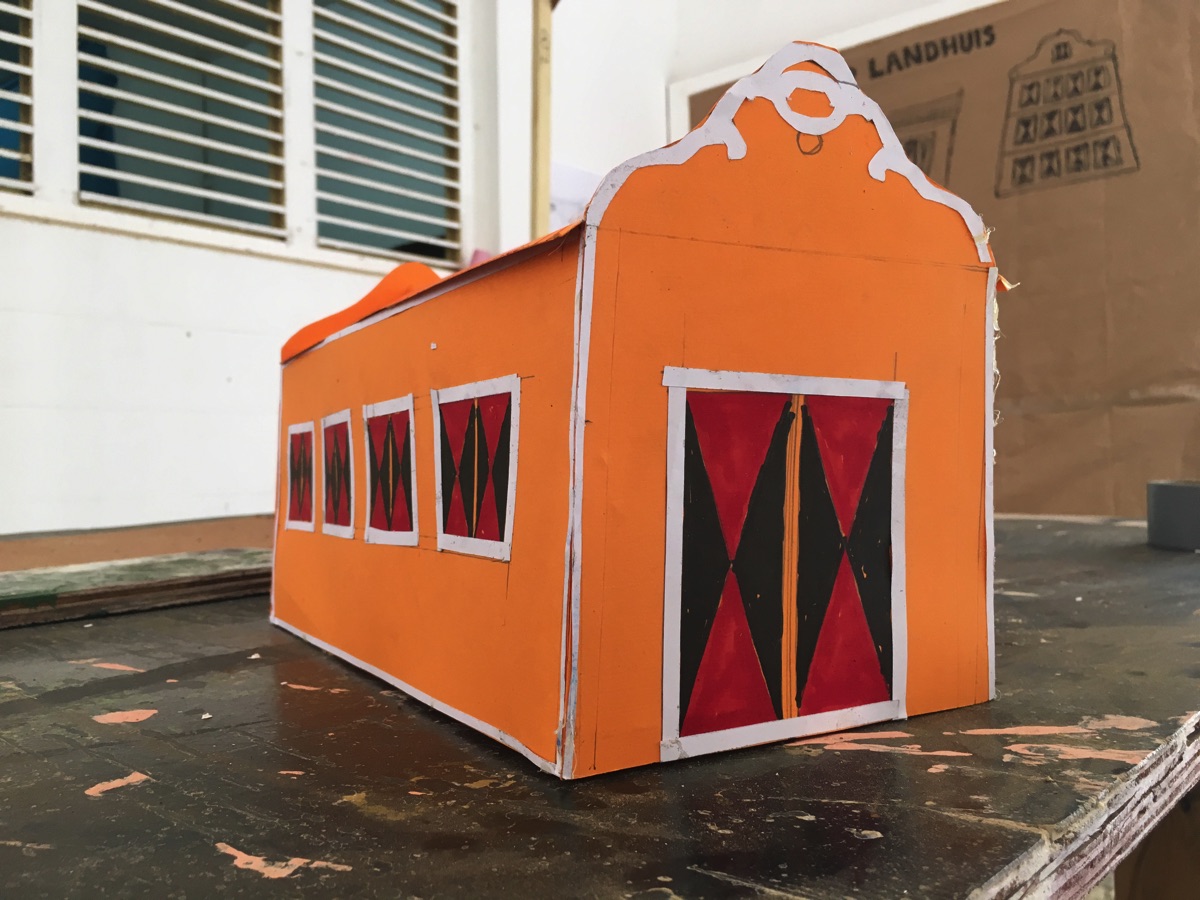 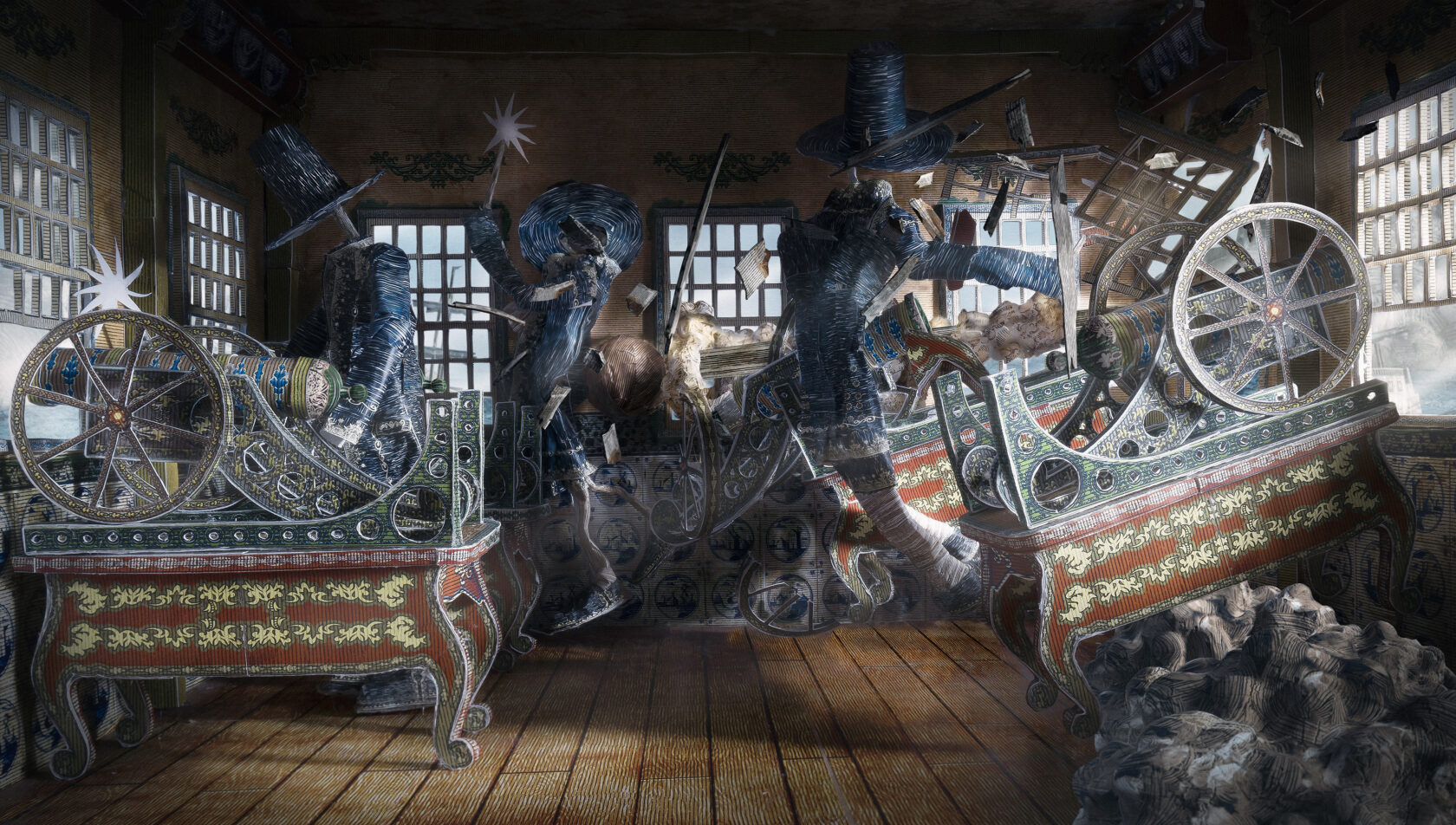 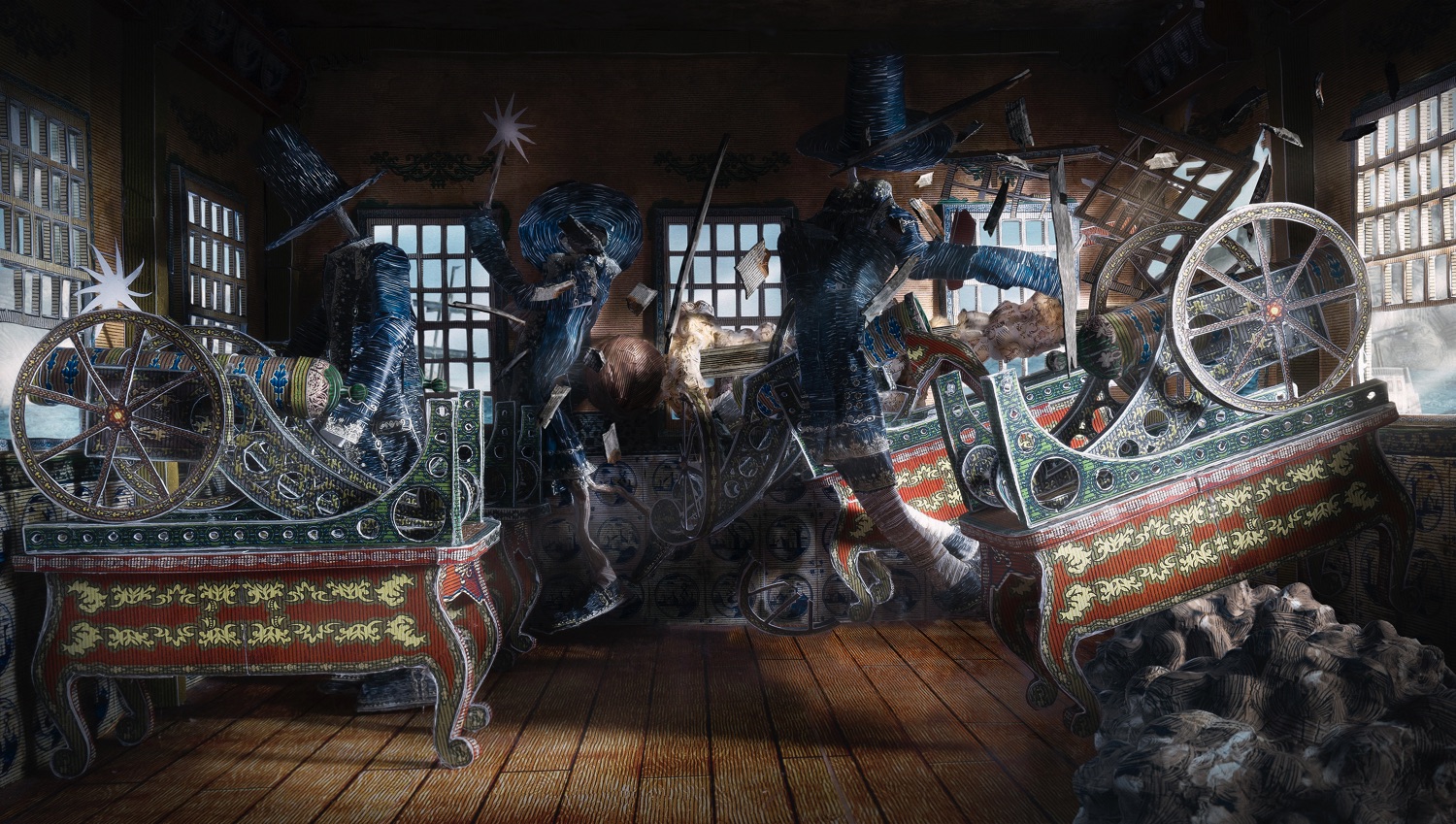