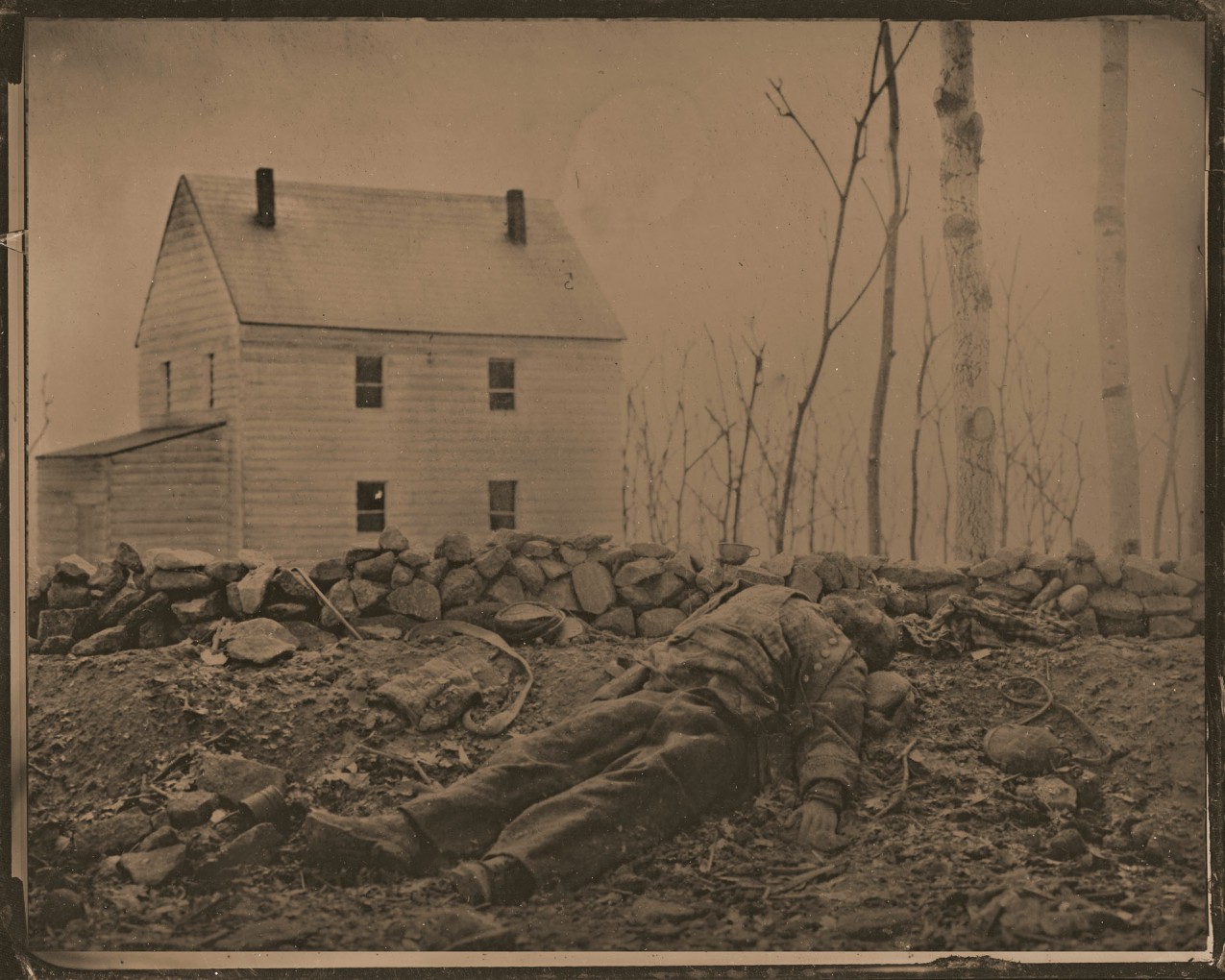 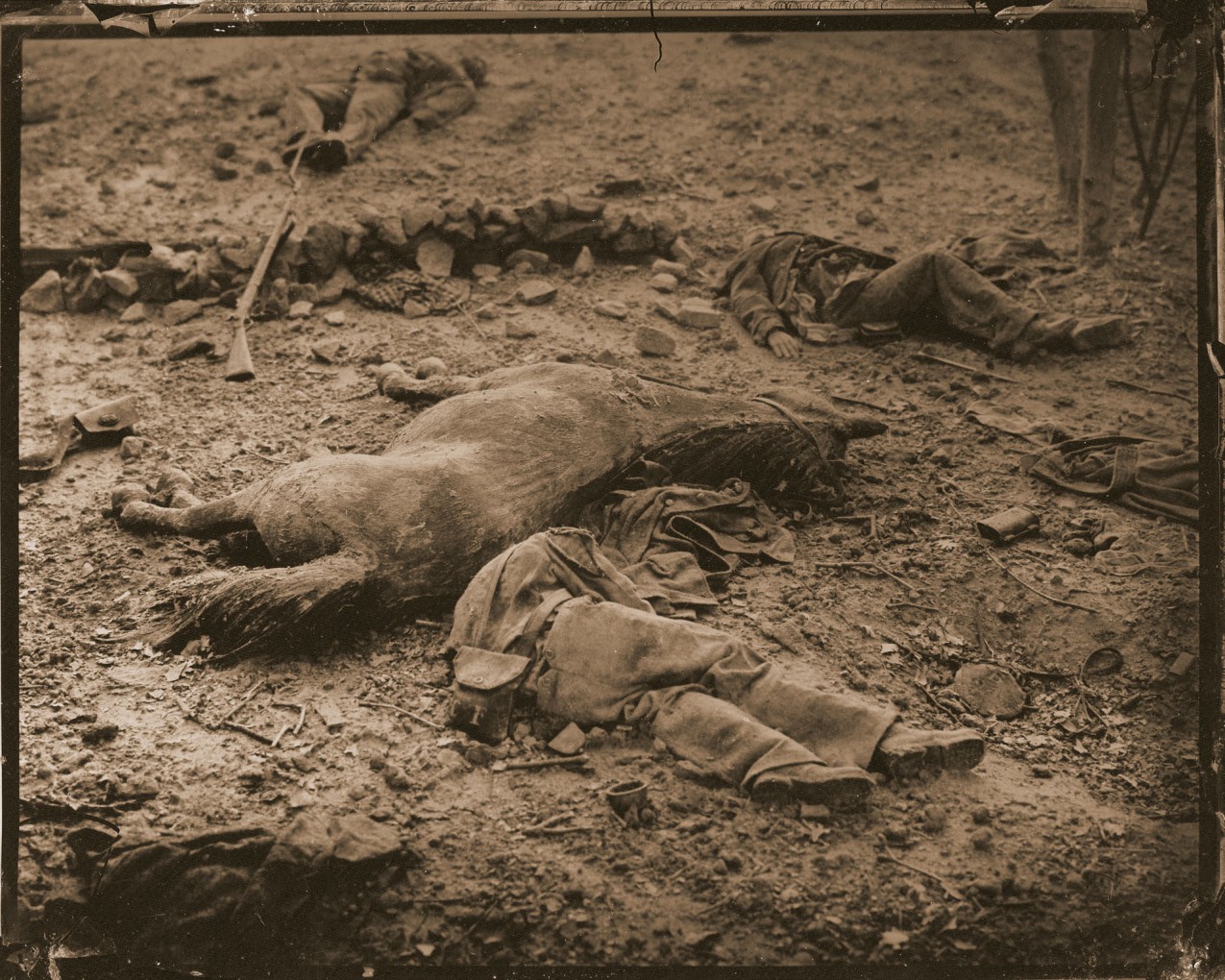 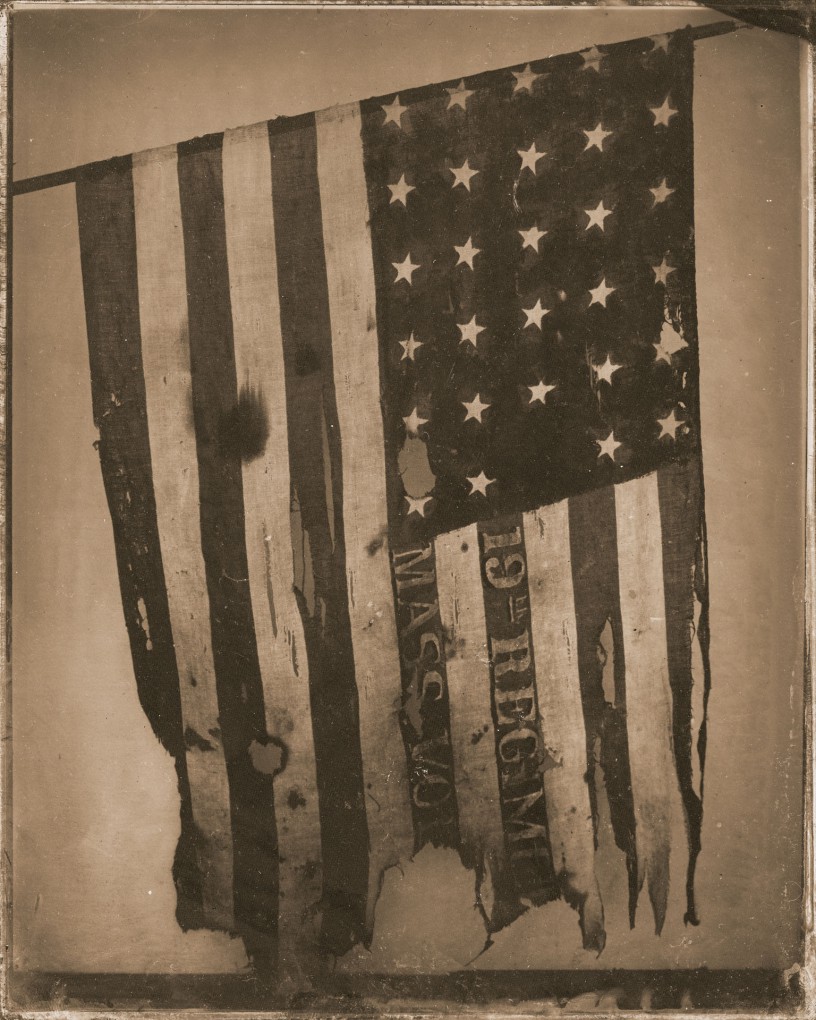 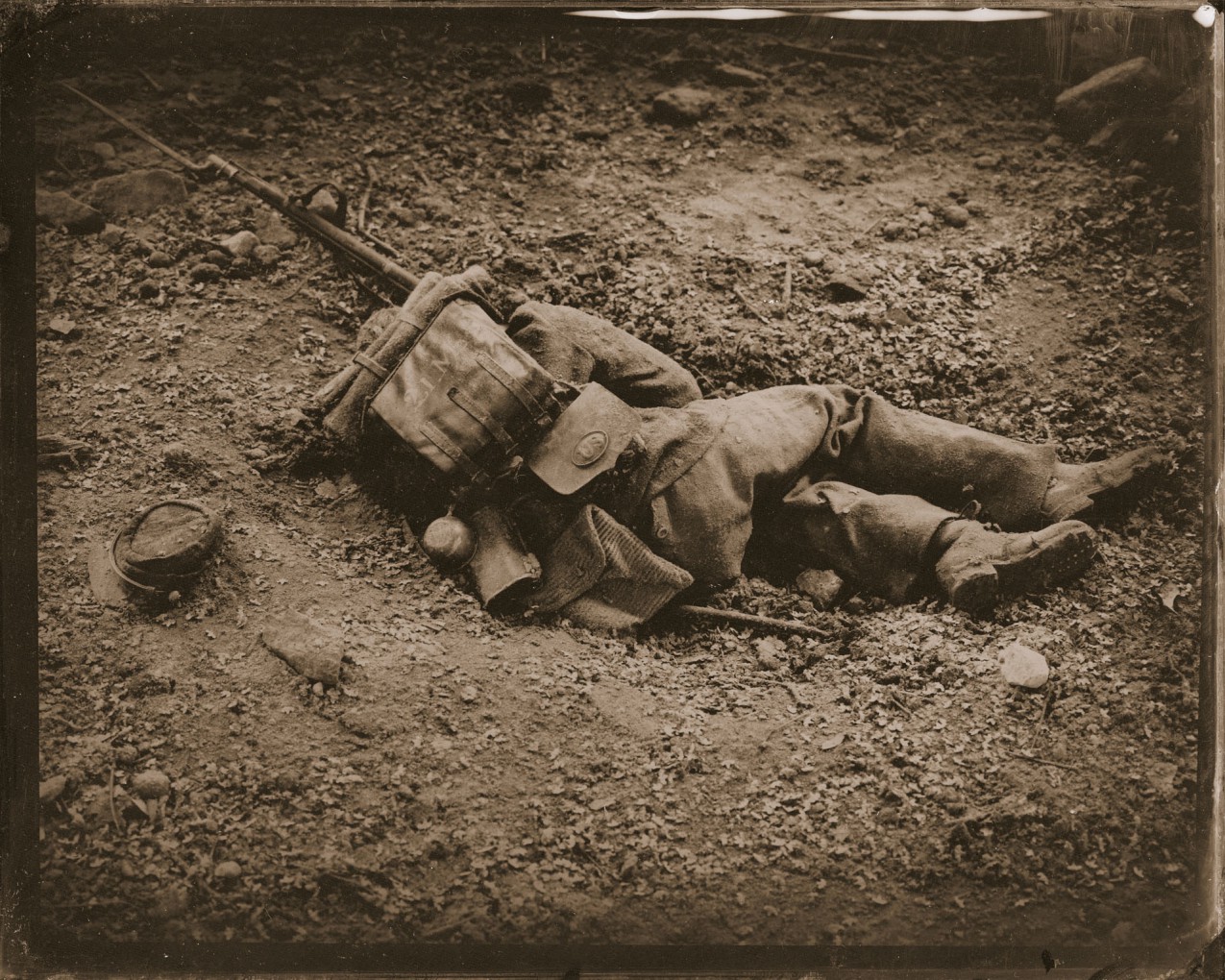 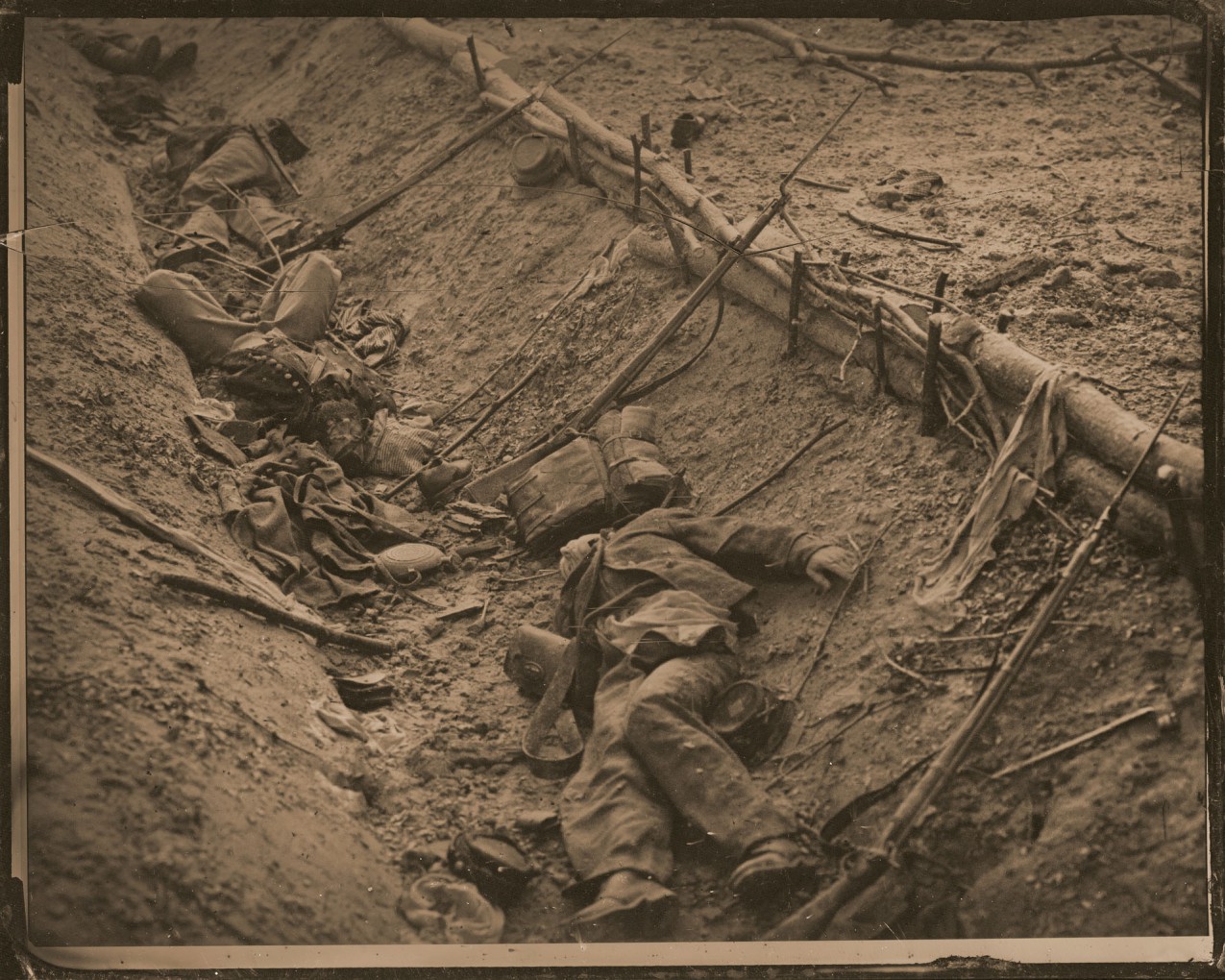 Flatland Gallery is very pleased to announce Paolo Ventura’s (1968, Milan, Italy) first exhibition in the gallery. Known for his works that weave a mysterious atmosphere of fiction and memories, the established Italian photographer Ventura clearly has a natural gift for narrative. Each of his pictures is its own little mystery, a concoction of atmosphere, character and detail that urges for closer examination.

Often his series of reflective, melancholic and partly humoristic narrative works are anchored either in the war period or in a timeless setting. Having worked as a fashion photographer for a decade in Milan, he quit and moved to New York City, where he developed artistically, creating dioramas in his closet. He lives now in Tuscany, photographing series of small, fable-like scenes starring him and his family.

Death and vanishing are recurring themes in his work. He explains it as an omnipresent “fear of losing someone he loves”, which he translates onto his photographs. In his Short Stories created in the last three years this can be clearly observed. The Vanishing Man, a Jewish man wearing a yellow star on his coat, slowly evaporates into the city walls, alluding to the Holocaust. The Deserter dissolves behind his fellow soldier. The Birdwatcher loses his little boy, who flies away with the birds, fading into the sky. The Magician, whose trick is to make his son vanish, cannot later find him back again. The Man in the suitcase, squeezes into his luggage and disappears. The Hunter vanishes after shooting down some birds.

One of Ventura’s newest stories that he created in 2015, The man in the suitcase 2, is a development of the same idea seen in the suitcase plot of 2013. It consists of six pieces. This time the man, after trying to court a lady with flowers and music, vanishes in a suitcase, which she finally takes along with her. Despite the lack of direct interaction between the two - they are standing sideways to each other without making any eye contact - it feels like a rather optimistic story. The man’s charms, which first seem to be ignored, are ultimately positively received, as he is literally taken by the woman. The two protagonists (played by Ventura and his wife) are situated in an unidentified, greyish town, so typical for the artist. There are tall city walls and street lamps seen in the background, as well as a skyline of buildings. One of them has a sign EDEN on its rooftop.

Behind the creation
When creating a new work, Ventura first imagines and outlines the scenes. Then he builds the models, which he records on Polaroid photographs. Only after a strict selection does he choose the final outcome. What makes Ventura’s photographs special is their narrative quality. His Short Stories are similar to a flipbook. The photographs in every series differ from one another only in small details. The process of movement or action is shown step by step on separate snapshots. Since his return to Italy after having lived in New York, Ventura has been using simple, painted backdrops instead of dioramas. He makes the most of minimal materials to convey his mystic narratives. Inspired by the long winter and greyish tint of his hometown, Milan, he applies usually three to four colours, predominantly grey, green, black and white. His works are rather monochromatic and atemporal.

Due to these artistic measurements, the distinction between reality and surrealism becomes unclear. His characters are placed within an unspecified, ambiguous dream state of fantasy and nostalgia. On the one hand, it is a rather gloomy microcosm, filled with grey skies, dusky backgrounds and piercing silence. On the other, it’s a comically overblown world. The protagonists pose unnaturally on a stage-like wooden floor and wear comedia dell’arte-like make-up, with clown-like red noses and rouged cheeks, evoking humour.

Artist’s background
Ventura studied at the Accademia di Belle Arti di Brera in Milan. In 2011 Ventura was selected by the curator Vittorio Sgarbi for the Italian national pavilion at the 54th Venice Biennale. Ventura received solo exhibitions in numerous institutions, such as the Forma International Center for Photography in Milan, The Hague Museum of Photography, Italian Academy at Columbia University in New York, Museum Het Valkhof in Nijmegen, the Atlas Gallery in London and the Museum of Modern and Contemporary Art of Trento and Rovereto. 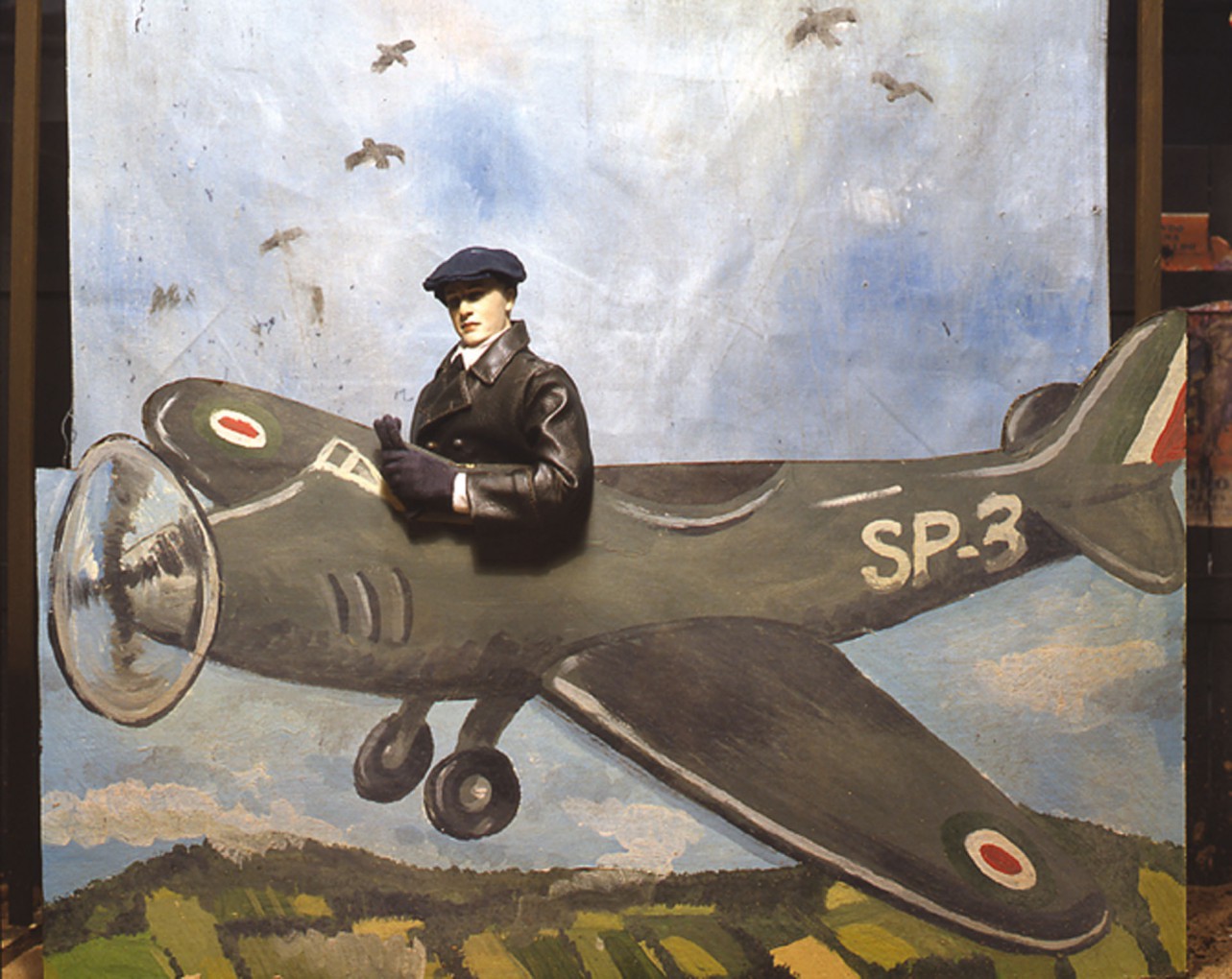 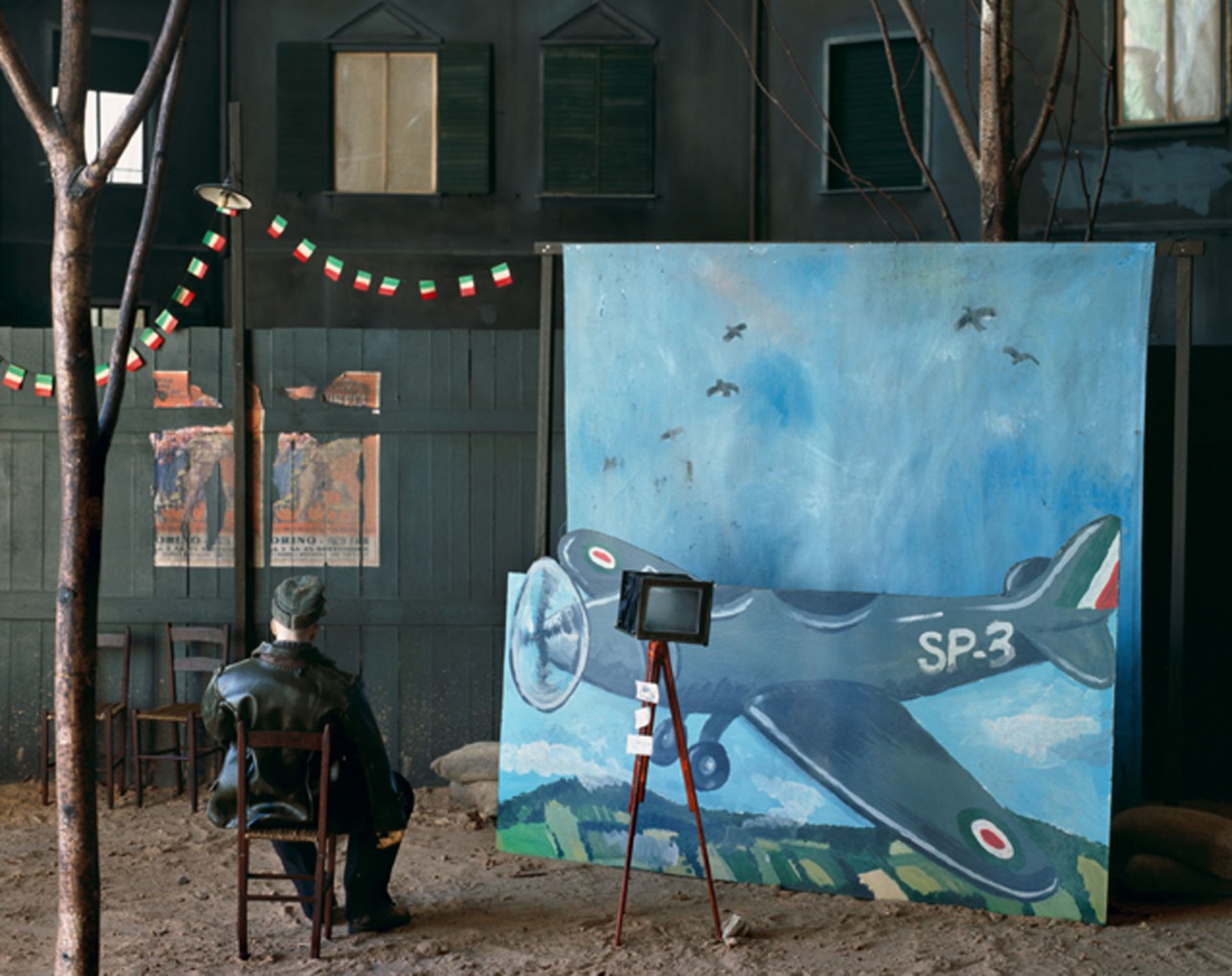 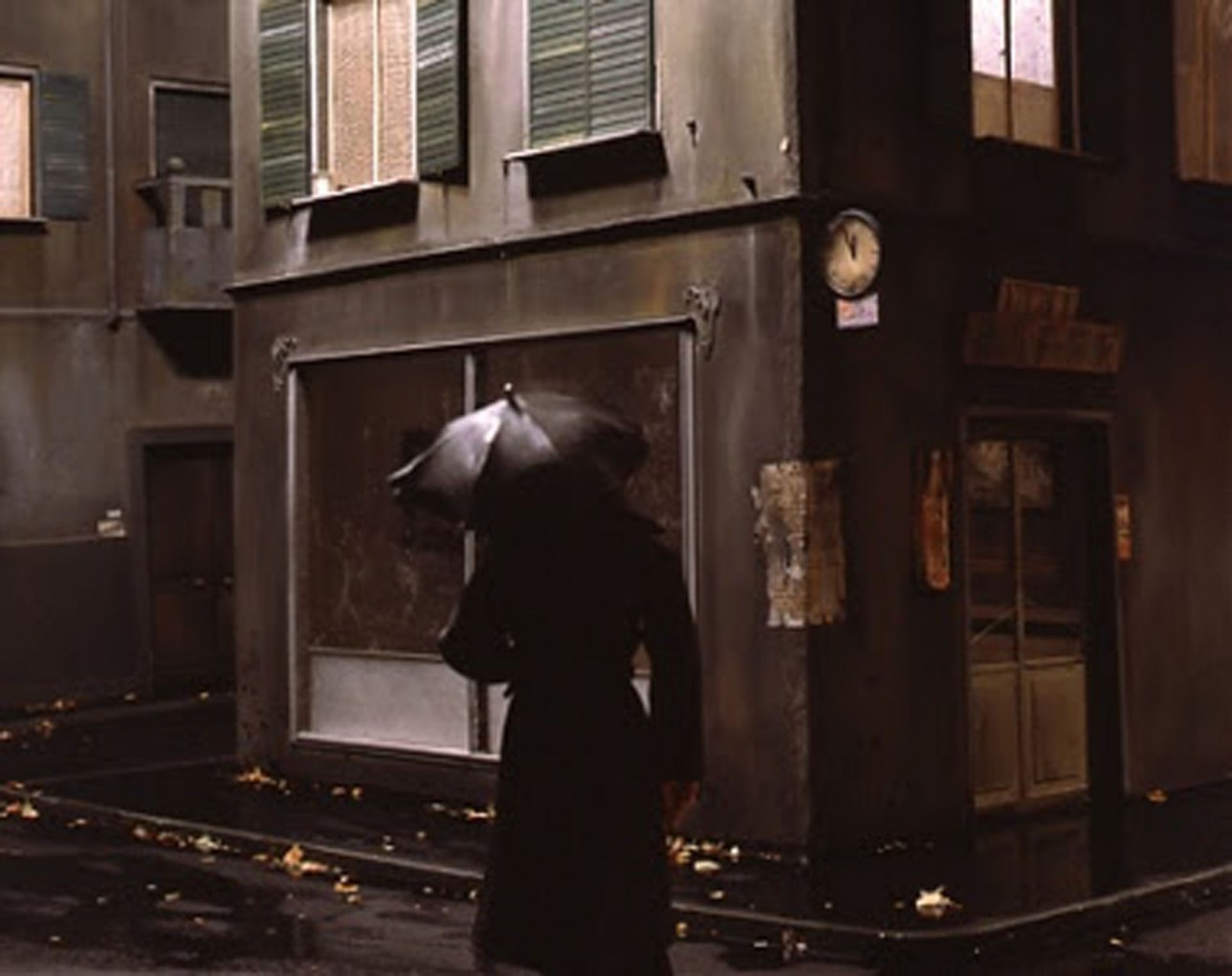 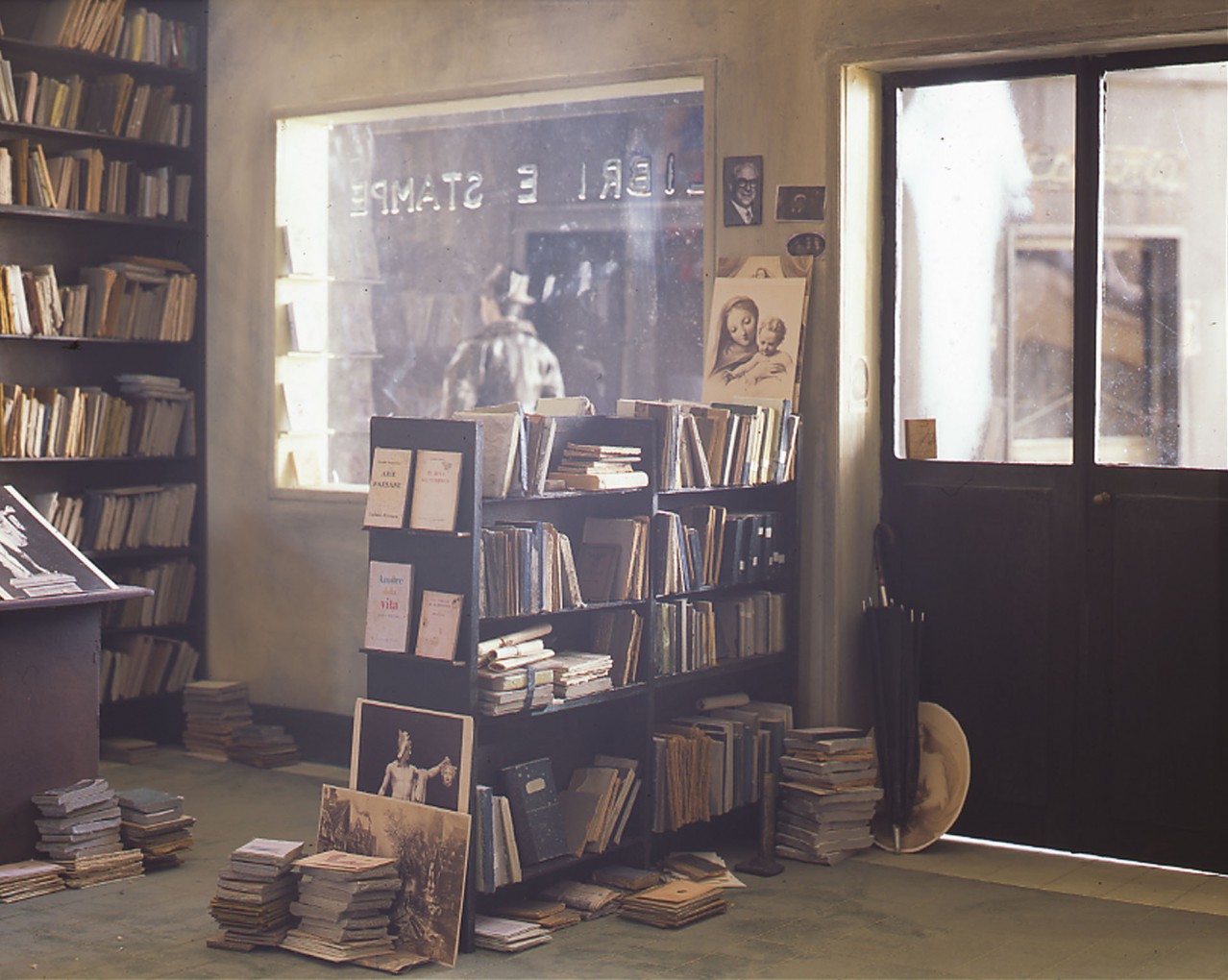 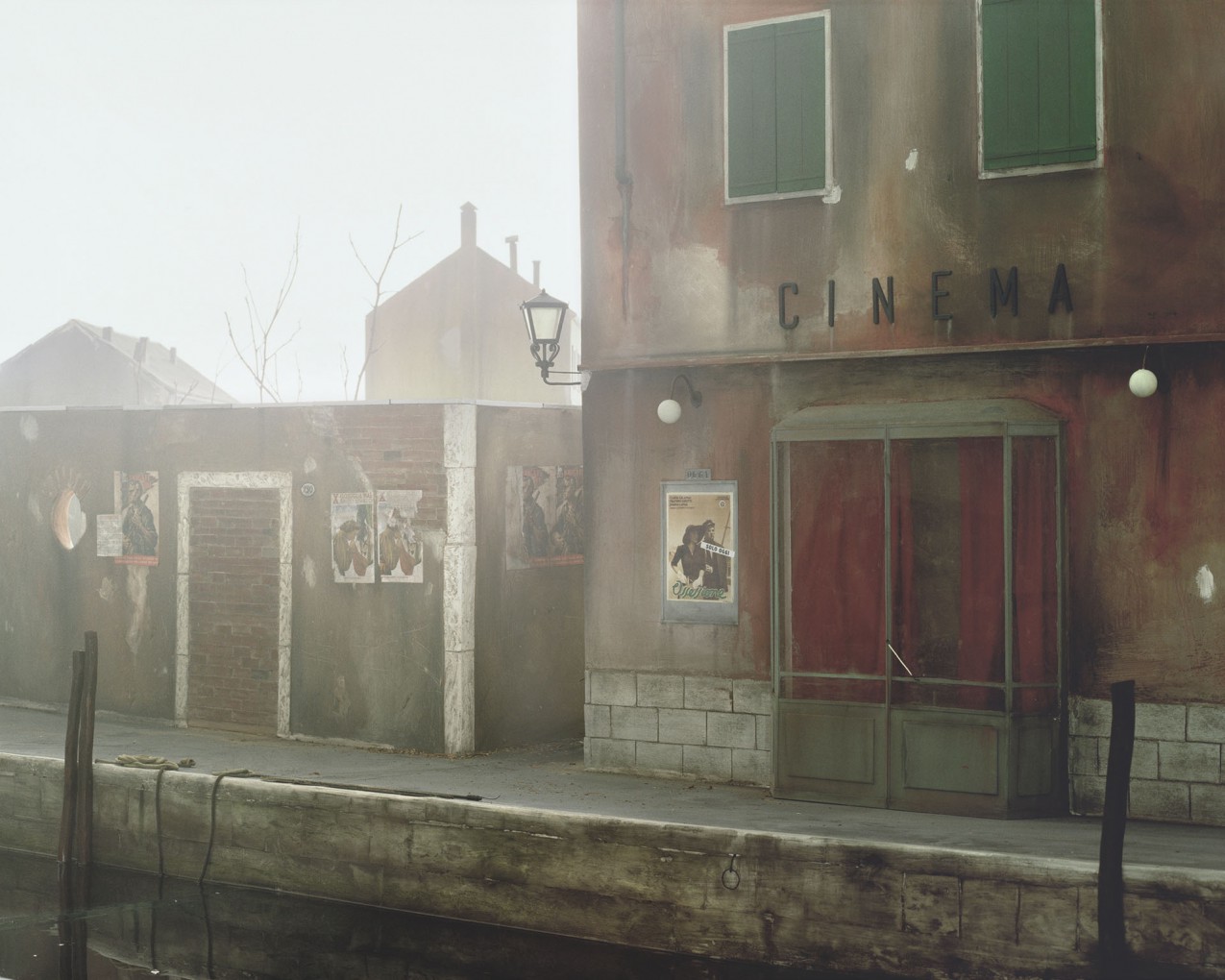 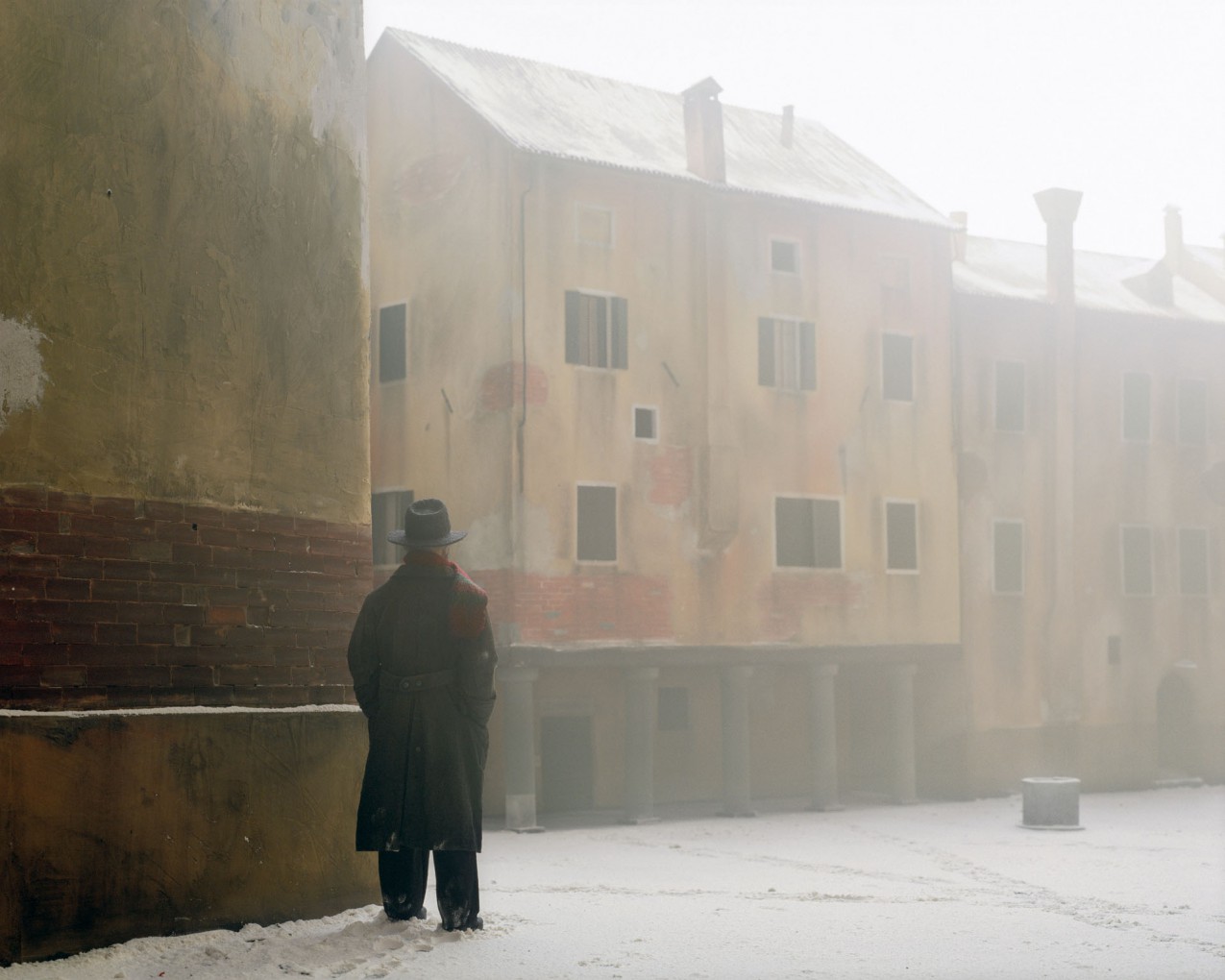