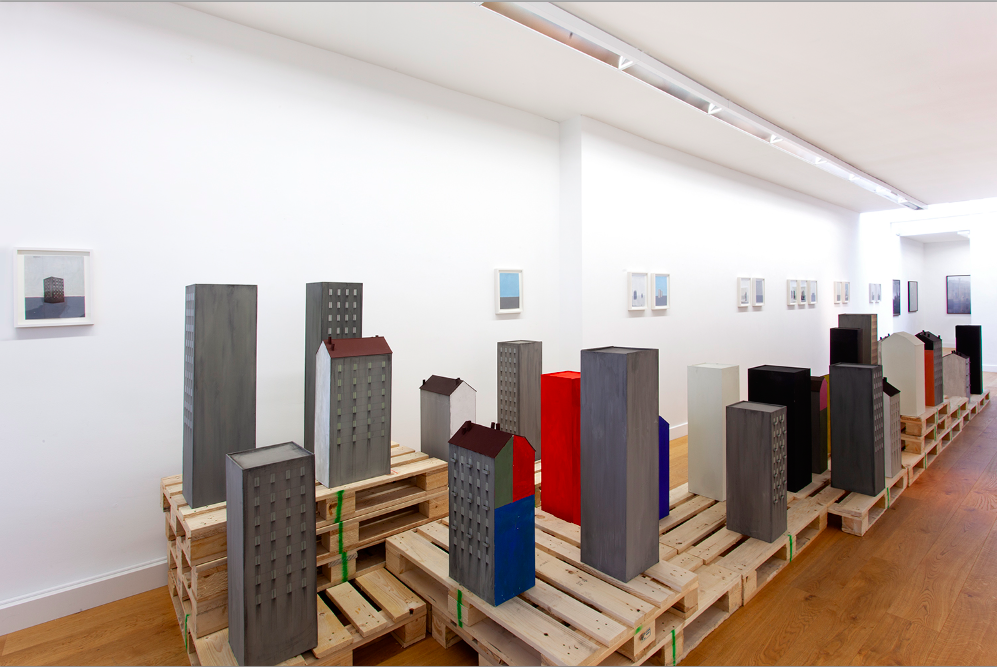 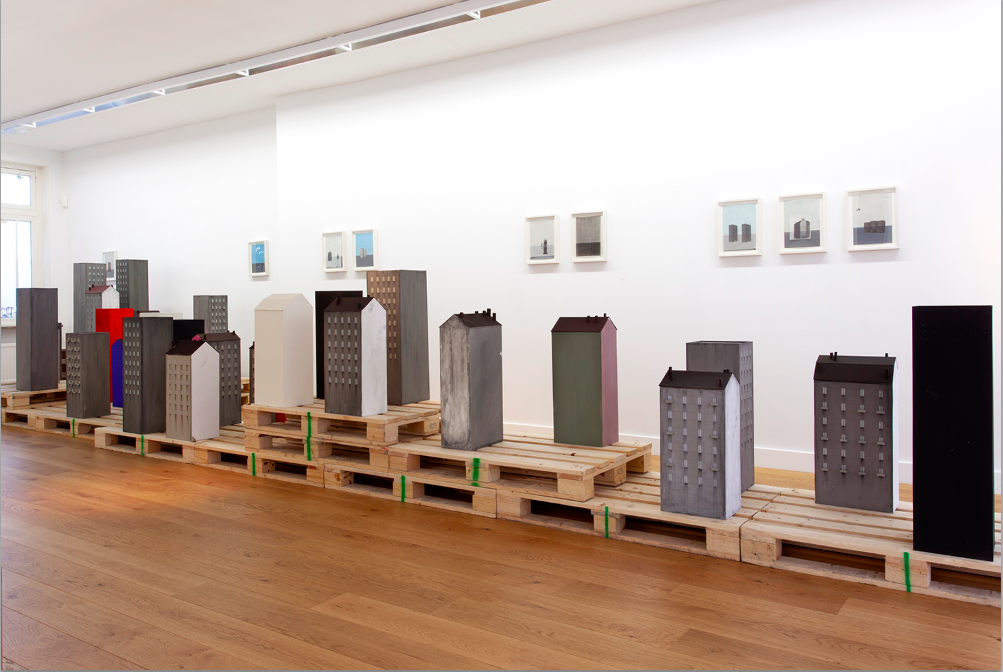 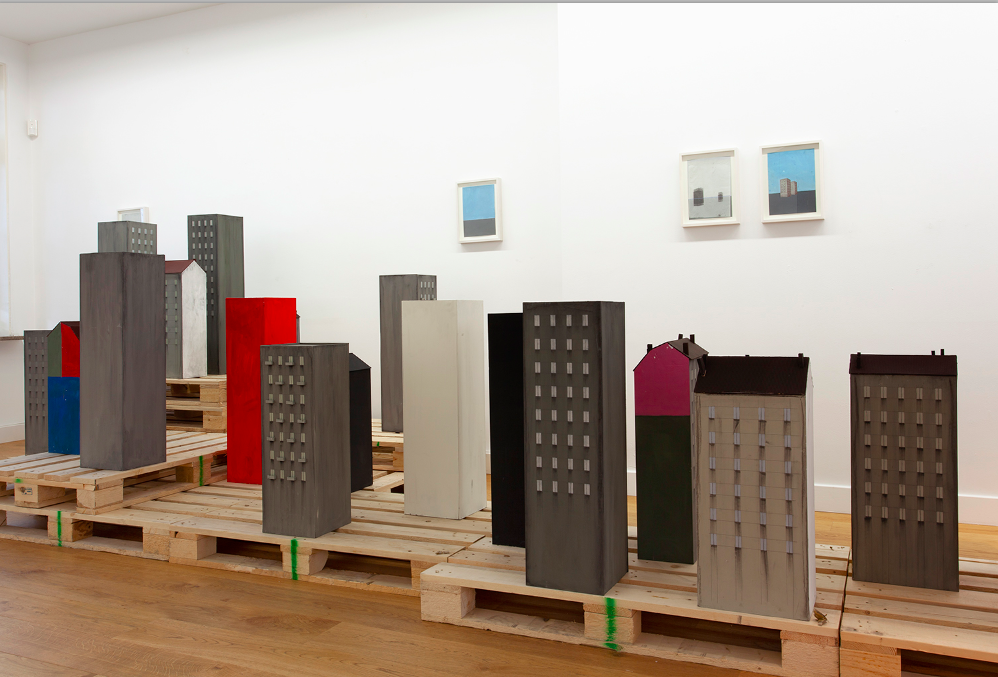 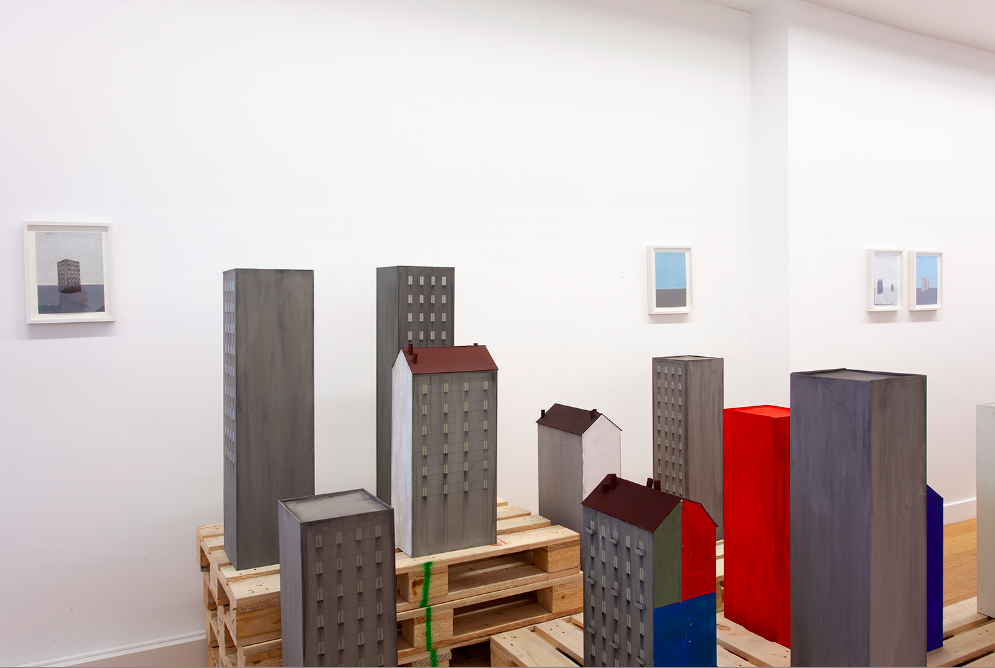 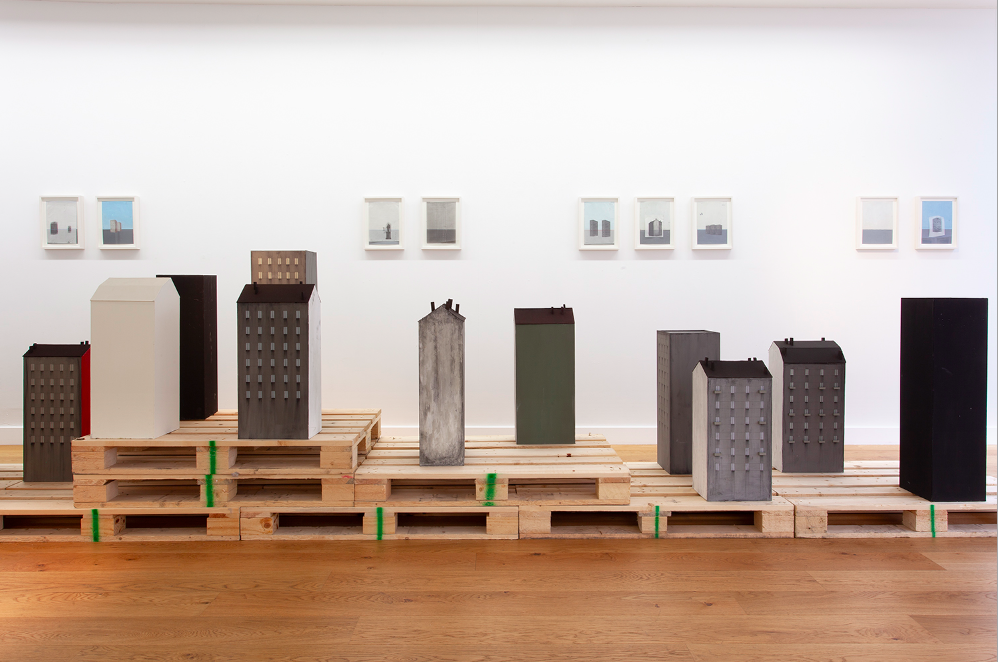 Flatland is keen on showing the new exhibition of Italian artist Paolo Ventura,
THE SILENT CITY

In the gallery space Paolo Ventura will create his surrealistic city, ad randomly. Evoking an atmosphere of 1940s and 1950s Italian Neorealism film, presenting alienating yet nostalgic cityscapes Ventura envisions the impossibility of creating a city, knowing that in each of these houses different scenes take place. Since the concept of the architect as the curator of daily life has been undercut by the search of expedient expansionism –of cut-and-paste solutions - Ventura feels the loss of human presence. The sound of human voices has become distinct. Displaying 30 cardboard houses and the same number of works in individual frames, works that Ventura photographed, painted, stamped, typed, and drew over, an intriguingly cryptic image of the city arises that could be a painted memory of a desolate abandoned city, but just as well, an image of a futuristic city.

Because of his technique the distinction between reality and surrealism becomes often unclear. Ventura makes most of his work with minimal materials to convey his mystic narratives. Applying usually three to four colours, predominantly grey, green, black and white his works make rather monochromatic and atemporal. T H E S I L E N T CI T Y seems a rather gloomy microcosm, filled with piercing silence.

Paolo Ventura studied at the Accademia di Belle Arti di Brera in Milan. In 2011 Ventura was selected by the curator Vittorio Sgarbi for the Italian national pavilion at the 54th Venice Biennale. Ventura received solo exhibitions in numerous institutions, such as the Forma International Center for Photography in Milan, The Hague Museum of Photography, Italian Academy at Columbia University in New York, Museum Het Valkhof in Nijmegen, the Atlas Gallery in London, the Museum of Modern and Contemporary Art of Trento and Rovereto and recently in 2018 a large solo show at Armani Museum in Milan. 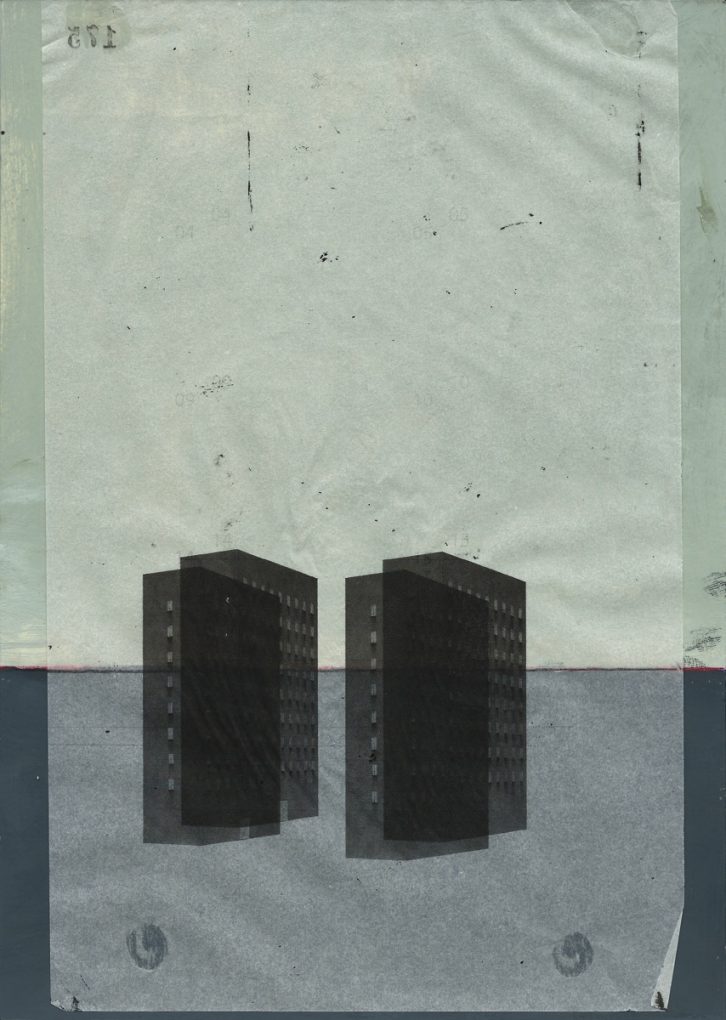 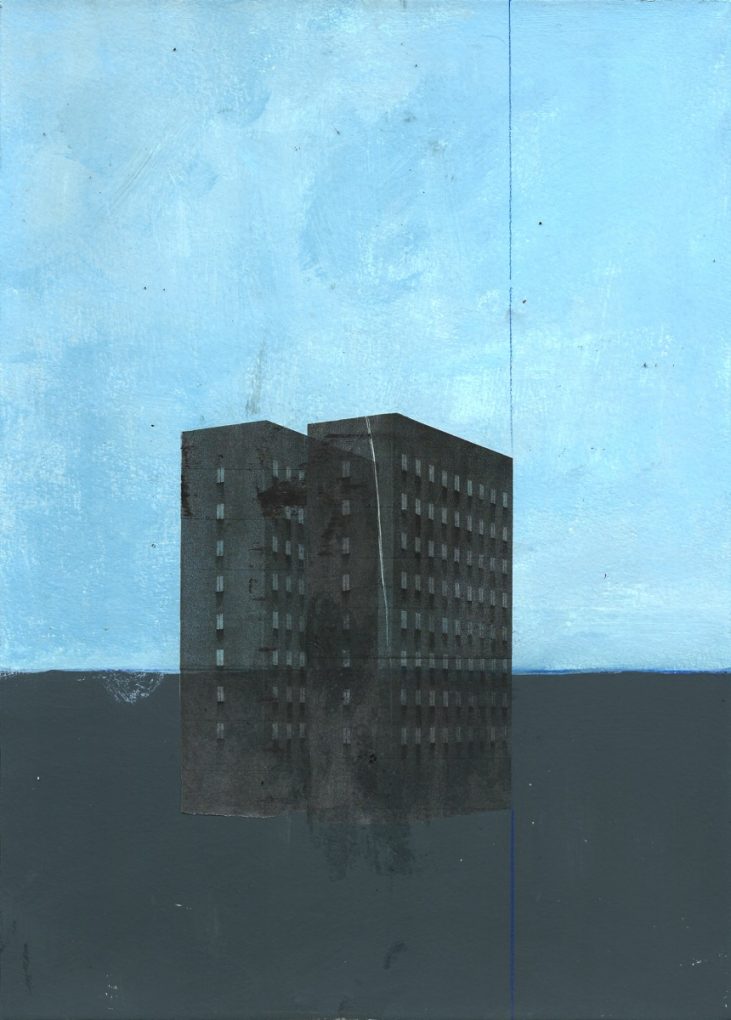 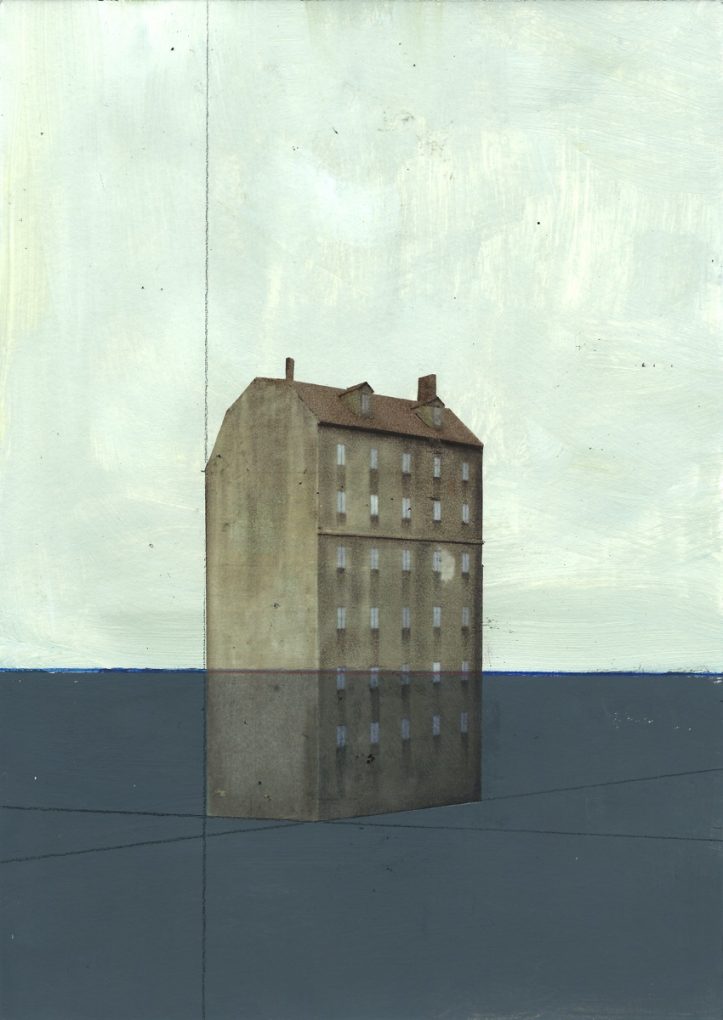 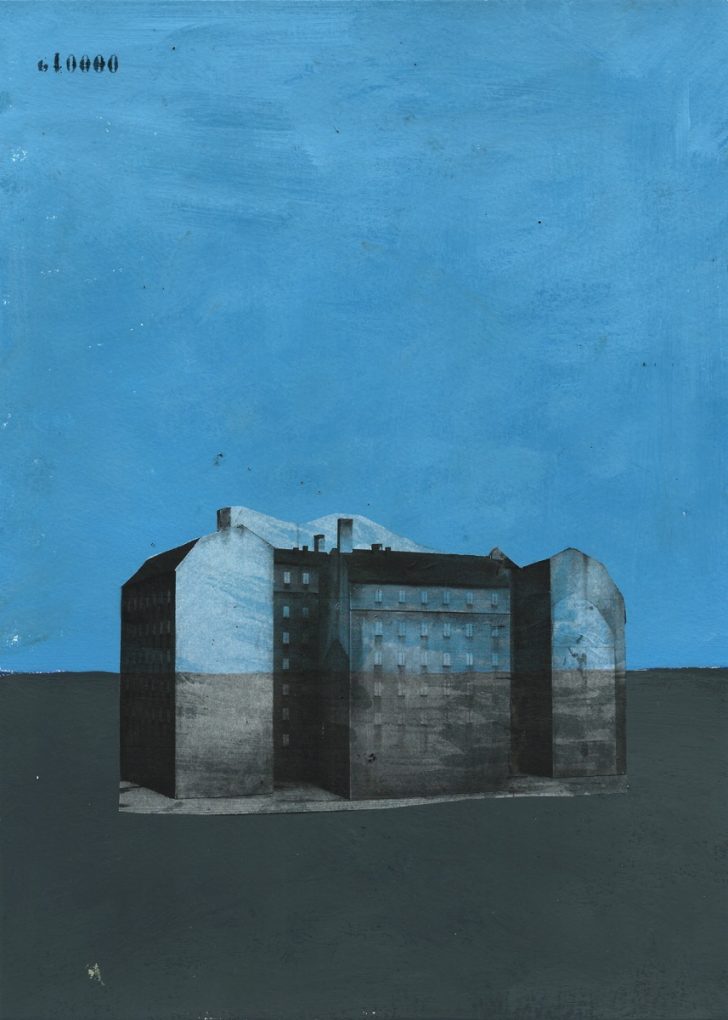 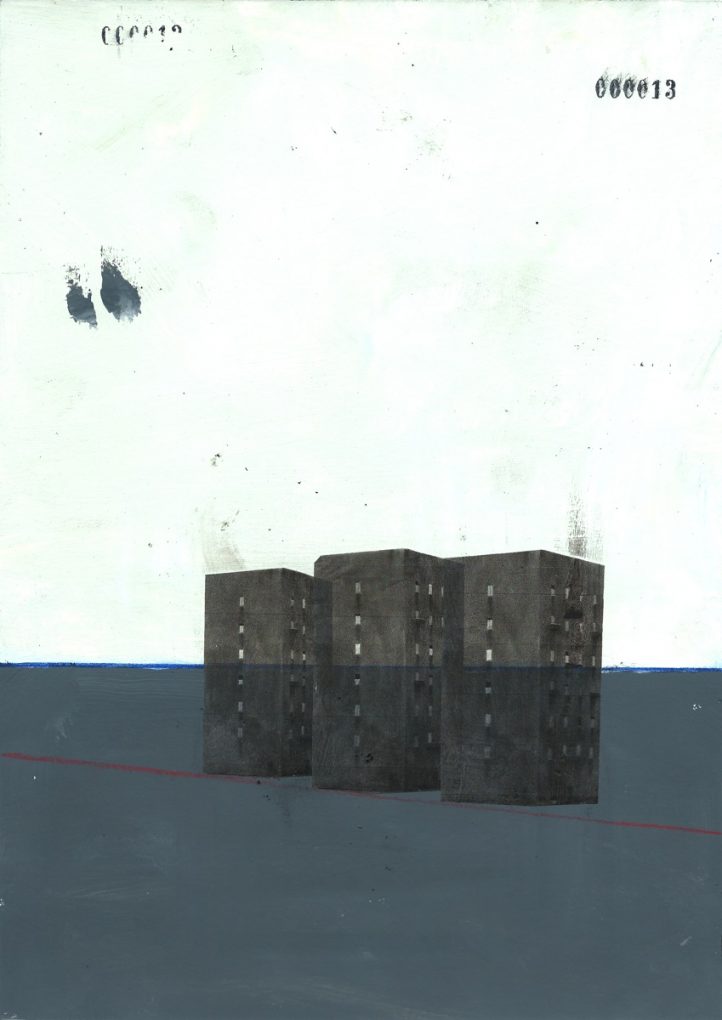