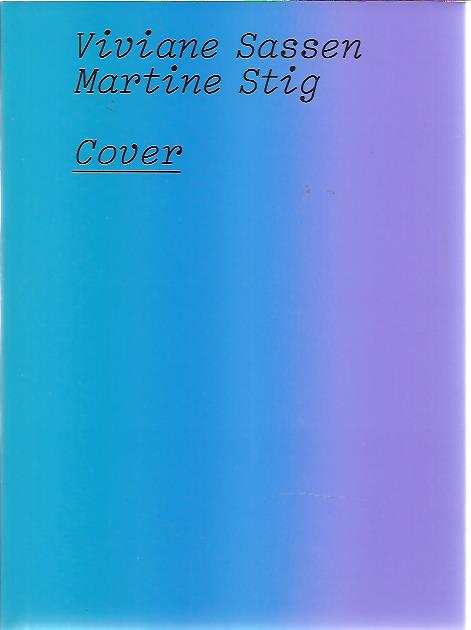 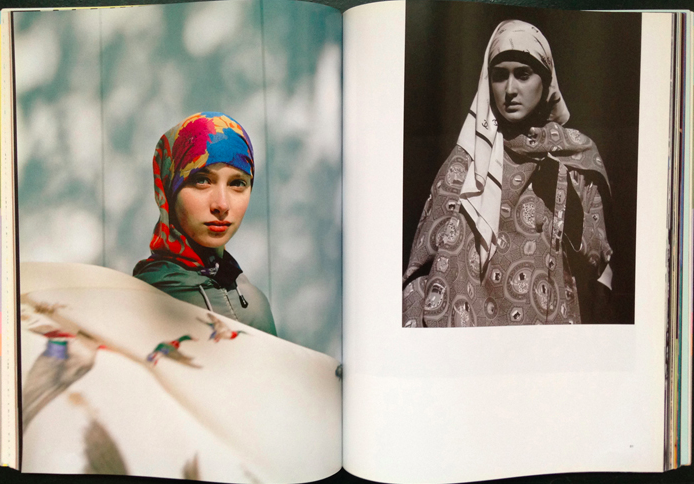 ——————In September 2005 the photographers Viviane Sassen and Martine Stig travelled to Moscow with five ‘condom dresses’ by the Brazilian designer Adriana Bertini in their luggage. Stig and Sassen scouted around five locations in Moscow in search of young women – contemporary Cinderellas – to model the outfits. They recorded their quest in five series of photographs. The founder of ArtAids, Han Nefkens, had bought Bertini’s textile and condom outfits at the International Aids Conference in Bangkok in 2004. As part of his H+F Collection, the outfits were given on long-term loan to the Centraal Museum in Utrecht but it soon became clear that the latex condoms could not be conserved. The desire to document the outfits before the condoms perished led to the commission for Stig and Sassen, who developed the Cover concept. Viviane Sassen and Martine Stig sought their models among ordinary young women in the highly developed city of Moscow – focussed choices intended to challenge the stereotypes associated with Aids. Cover is a kaleidoscopic image of five young women, their cultures and urban Moscow. A book entitled Cover -Viviane Sassen/Martine Stig is being published by Veenman Publishers. It contains all the photographs from the five series and an introductory text.