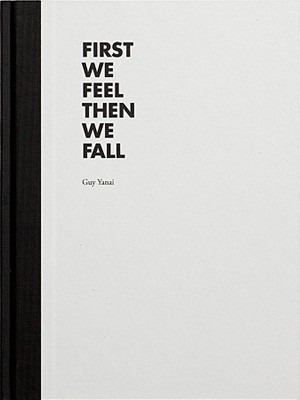 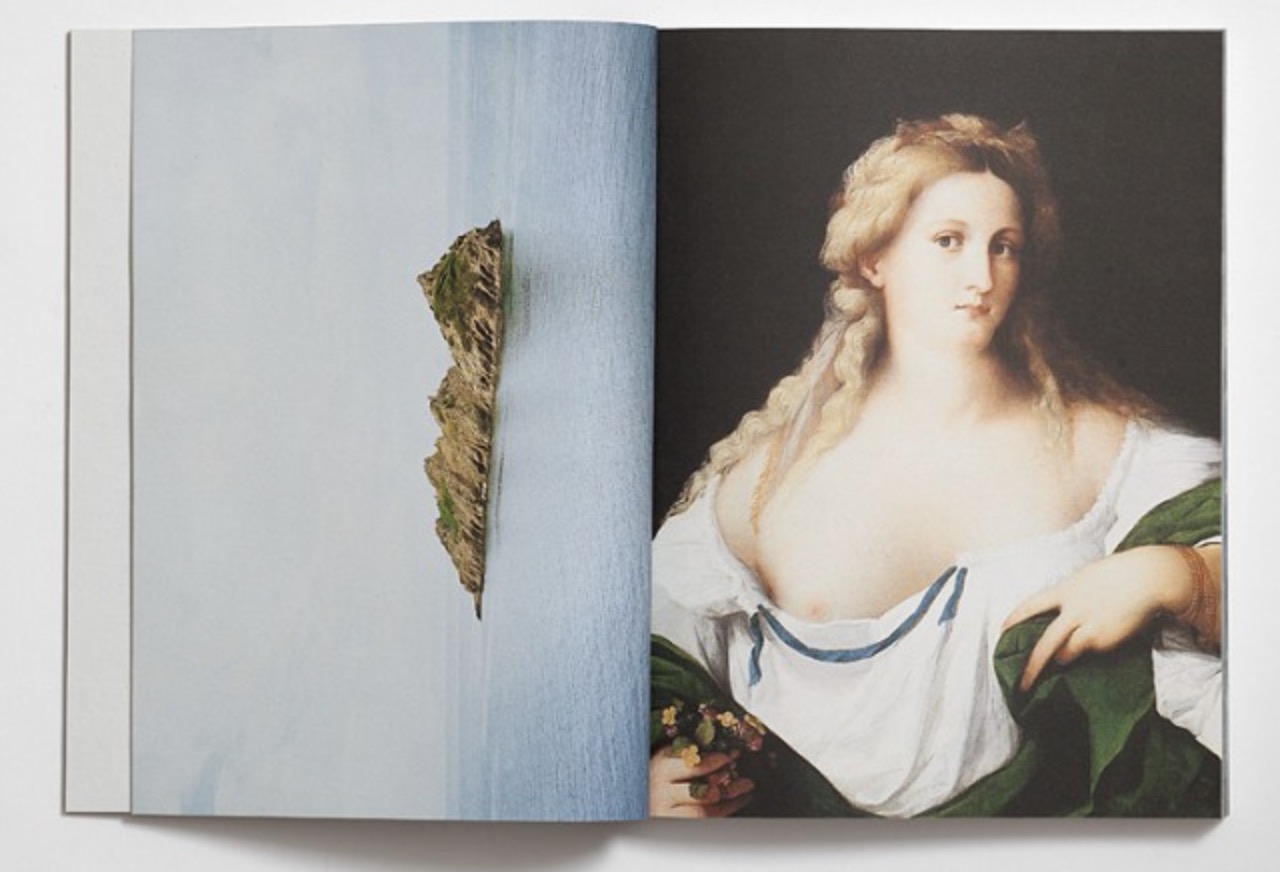 First We Feel, Than We Fall

The book is the second to be released by Sternthal Books.

“First We Feel Then We Fall” opens with a trove of found images that have informed and inspired Yanai’s practice. These photographic sources are followed by drawings, curatorial essays by Nuit Banai and James Trainor, and twenty-two plates, including twelve oil paintings on linen, and ten oil paintings on custom birch panels. The book was produced in conjunction with the artist’s solo exhibition that opened this summer at The Alon Segev Gallery in Tel – Aviv.

The connection between Yanai’s semiotic flow of imagery is largely affective. His decision to compile and curate an inventory of this source-material and expose it as a fundamental element in his artistic process is not without significance. What we can glean from this decision is that photography, painting, television, print media, and personal memory are all imagined as sites –or archives — that momentarily stabilize and organize the constant data flow of life as a form of representation. These media function as egalitarian apparatuses that give shape to the content of a communal imagination but cannot arrest or transform its frictions and differences into a conclusive composition.

‘First We Feel Then We Fall’ is printed with Dalum and Leykam paper stocks, the cover features printed-paper on boards, and the spine is done with silkscreen and book cloth.

No items
© 2023 FLATLAND, Amsterdamfollow us: