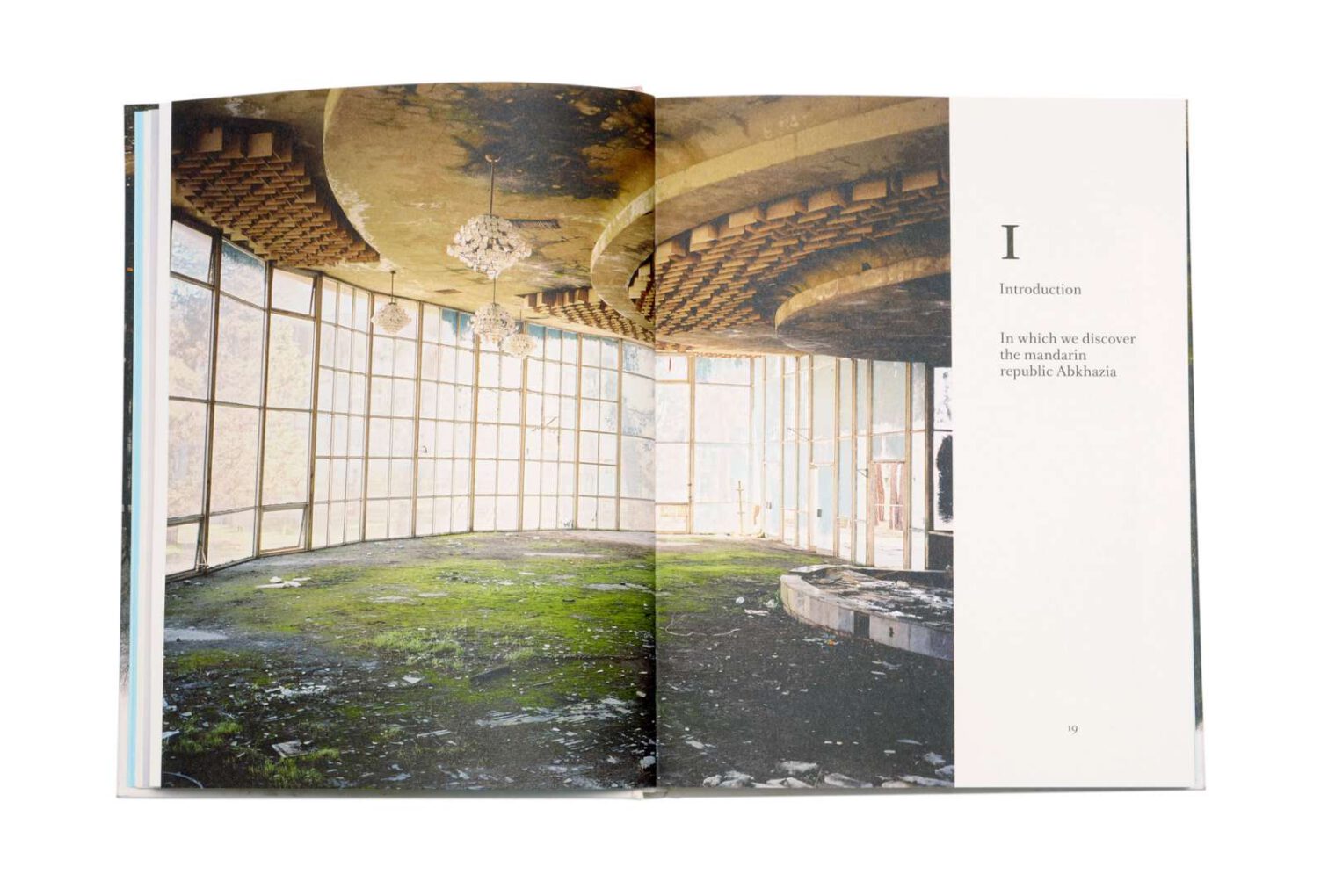 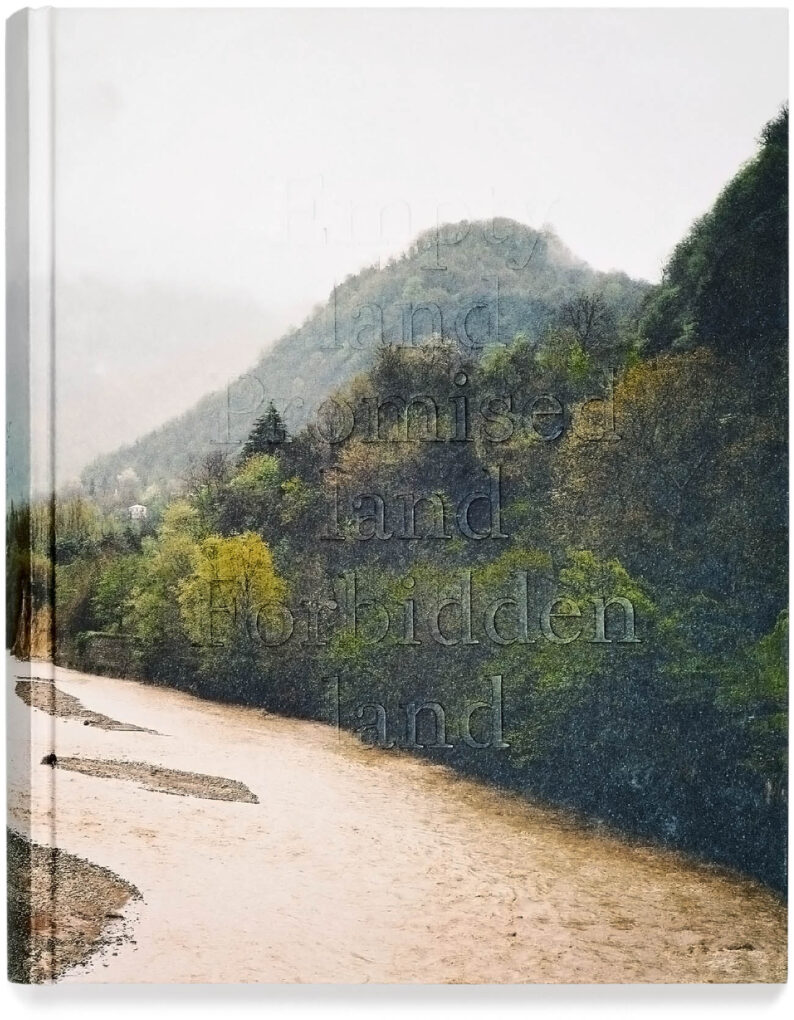 Empty land, Promised land, Forbidden land is the result of three trips between 2007 and 2010 to the tiny country of Abkhazia. Rob Hornstra and Arnold van Bruggen have spent numerous weeks of traveling through the country, seeing how it is slowly trying to claw its way out of isolation. The country broke away from Georgia after a short, violent civil war in ’92-’93 and was recognized as independent in 2008 by Russia, Venezuela, Nicaragua and the atoll of Nauru. The story is particularly tragic for the thousands of refugees who fled in the early nineties and have little prospect of returning. The book became a journey of discovery, not only of the country itself but also of the places where the refugees live.