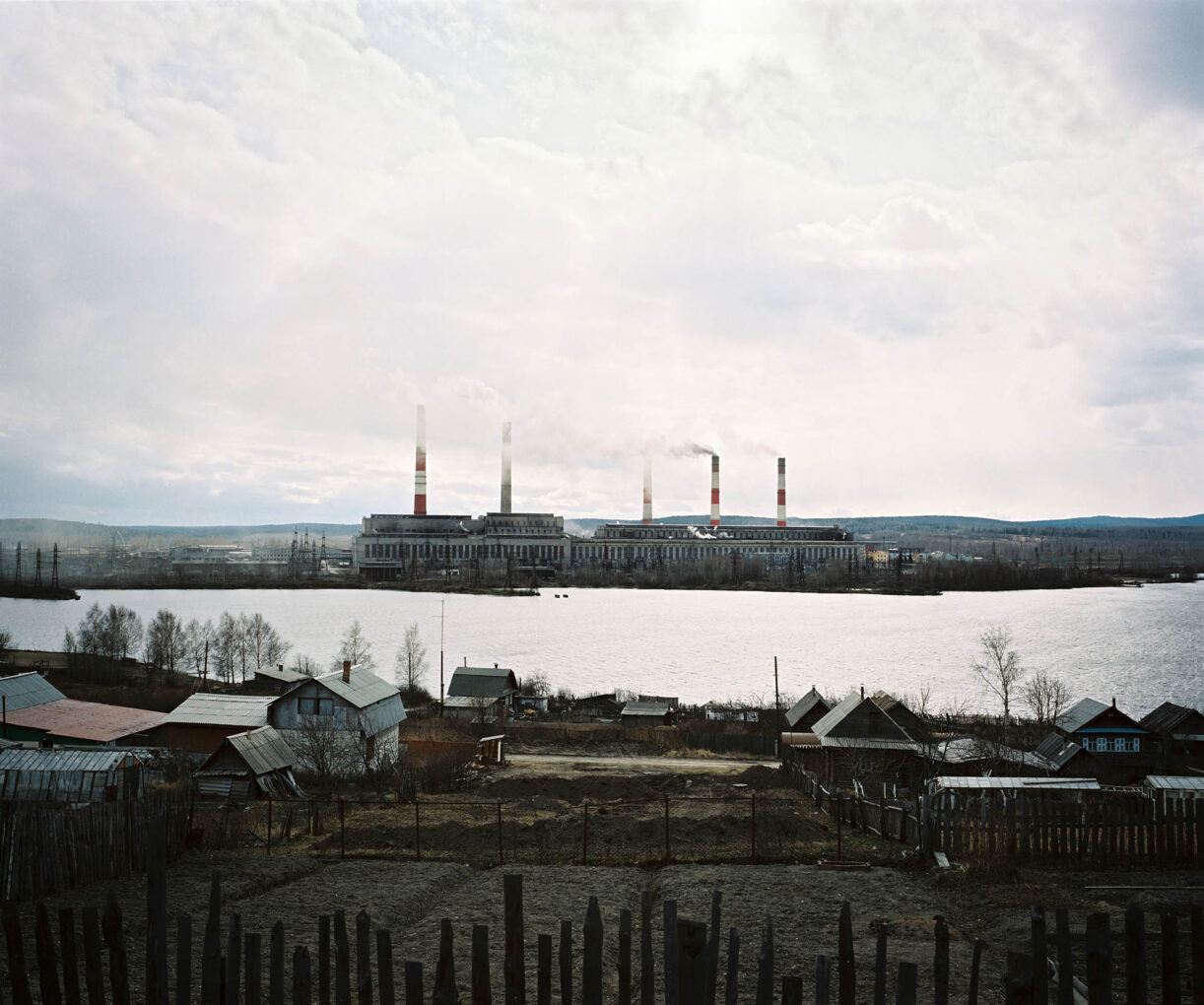 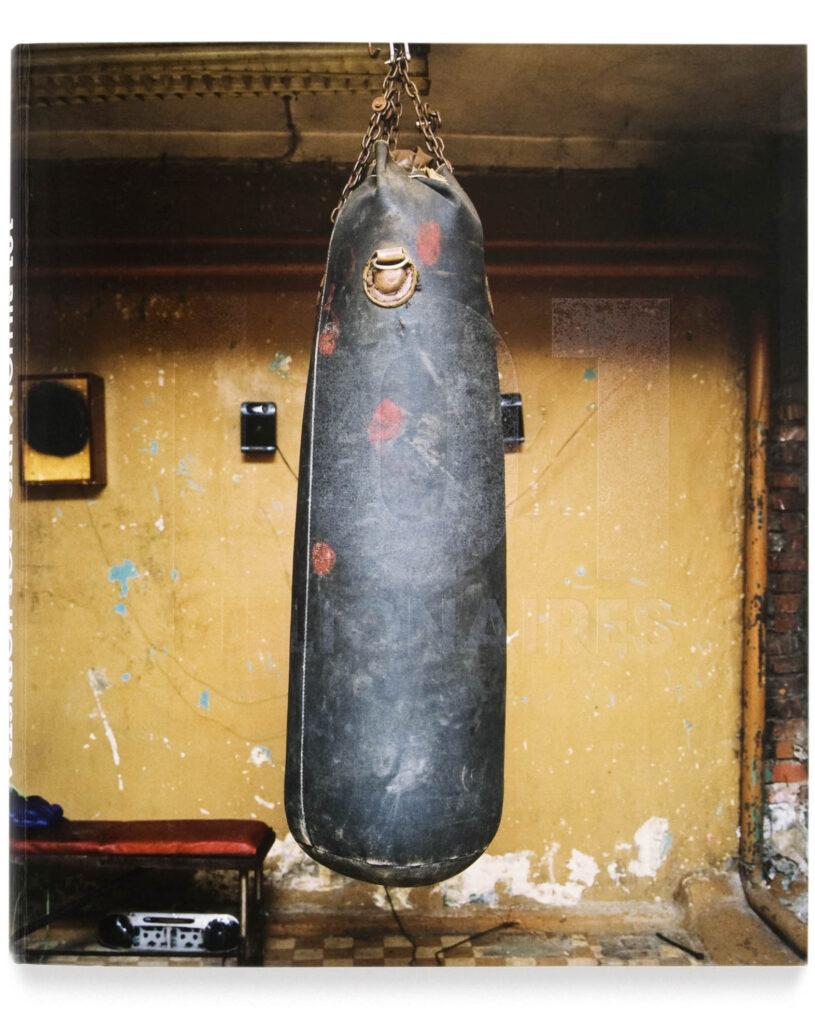 Rob Hornstra’s striking portrayal of contemporary Russian life. One of the best photobooks of 2008. First edition limited edition of 1000 copies.

Under Vladimir Putin’s rule, Russia has reclaimed its position among the superpowers of the world. Thanks to the country’s huge abundance of raw materials such oil and natural gas, the Russian economy is flourishing as never before. After a mere 18 years of capitalism, the January 2008 issue of Finans Magazine reported that there are currently 101 billionaires in Russia.

101 Billionaires portrays an entirely different segment of the Russian population. Far away from the glitter and glamour of Moscow, we find the impoverished Russians, victims of the ‘tough-as-nails’ capitalism with which Russia made its name immediately after the fall of communism.