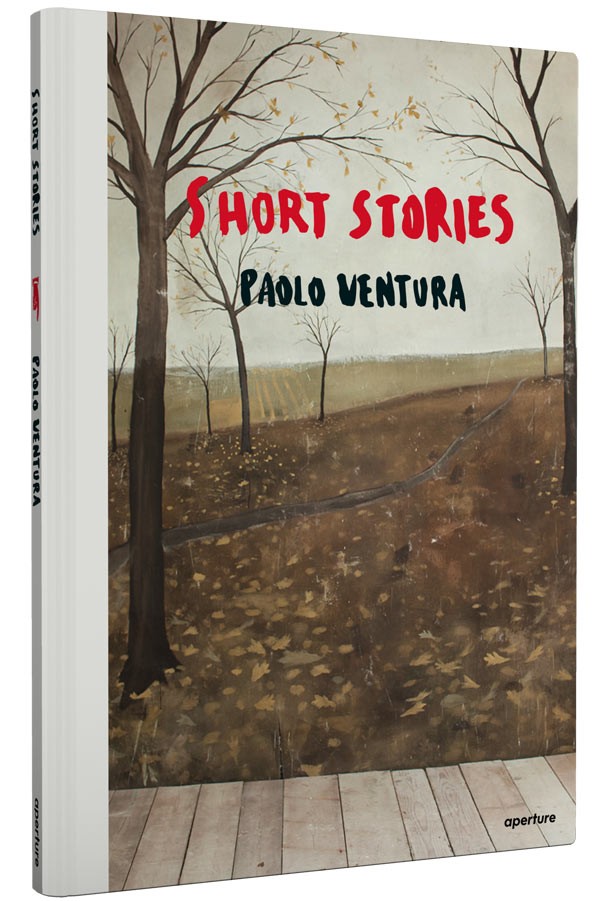 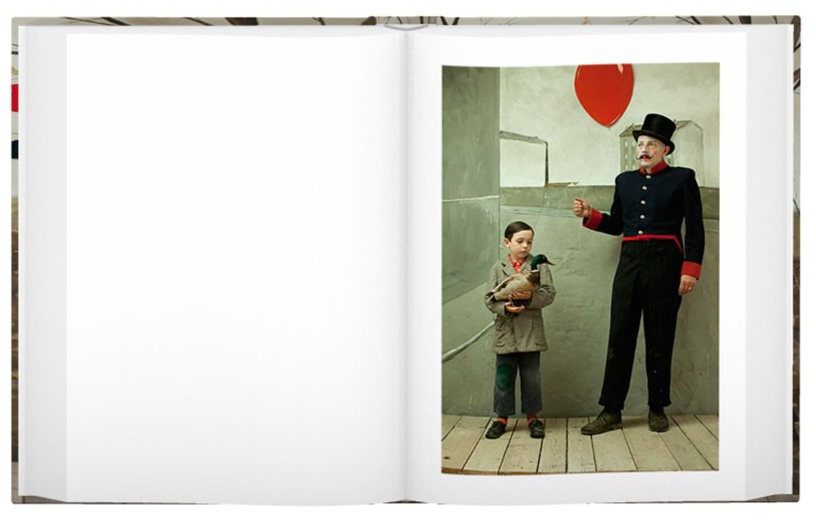 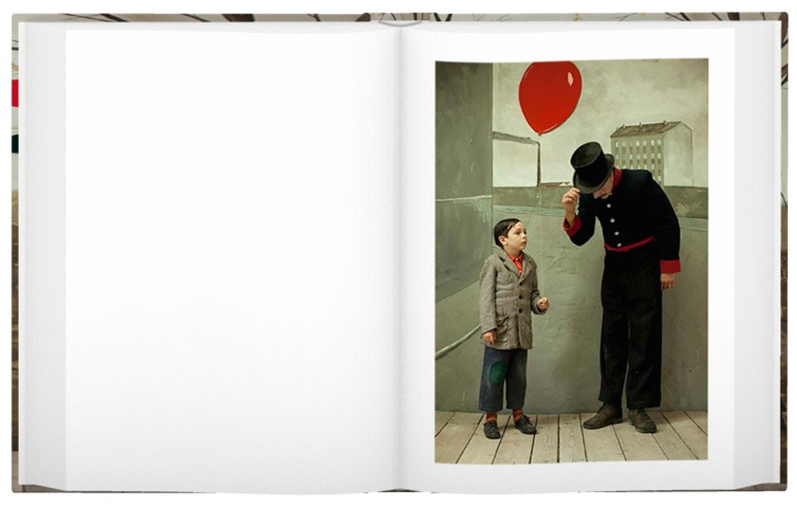 Paolo Ventura’s Short Stories are whimsical narratives told through pictures—tales of love, war, and family—where things magically appear or disappear, set in an imaginary past of World War II Italy. Much like in silent films, the drama unfolds with no words or captions. For these works, Ventura constructed life-sized sets, in which he situated himself and members of his family (casting his son, wife, and twin brother as actors), in stories that are at once charming and disquieting. This book collects the entire series of Ventura’s Short Stories together for the first time, including three previously unpublished, and offers a glimpse into the artist’s extraordinary imagination.

No items
© 2021 FLATLAND, Amsterdamfollow us: