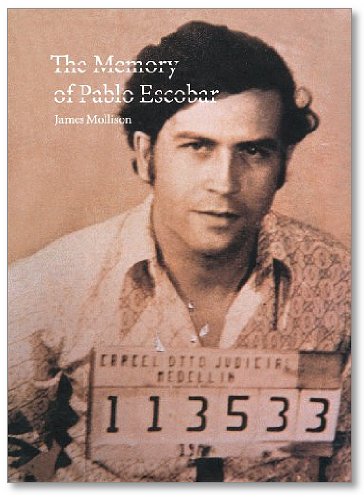 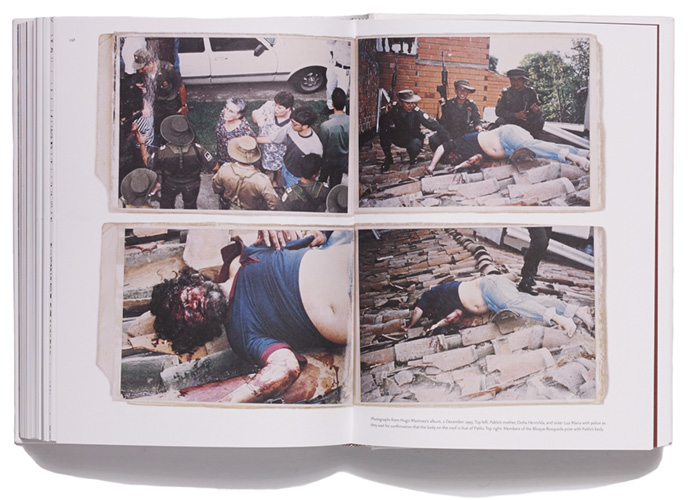 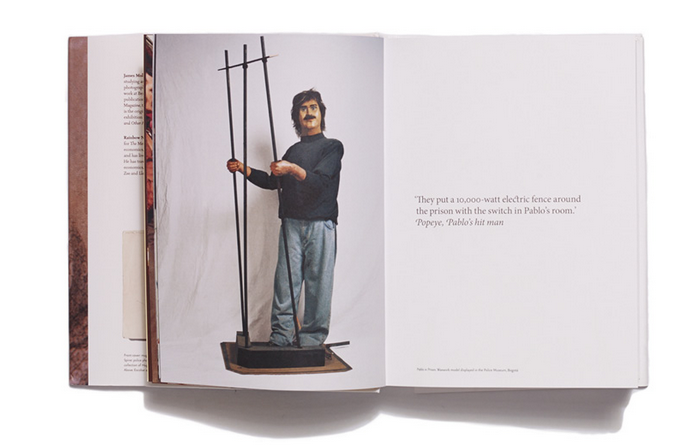 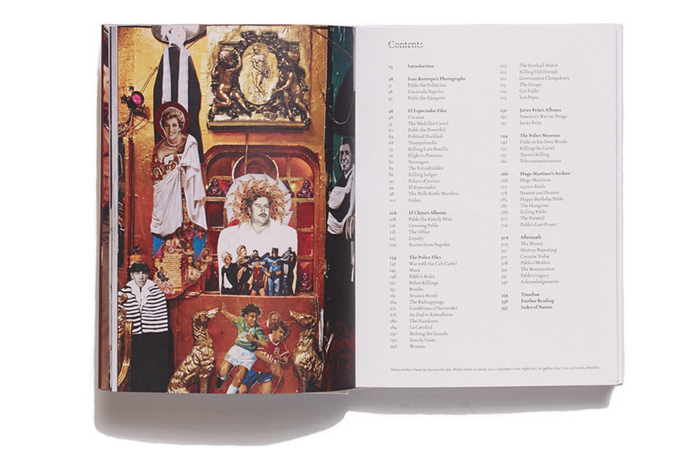 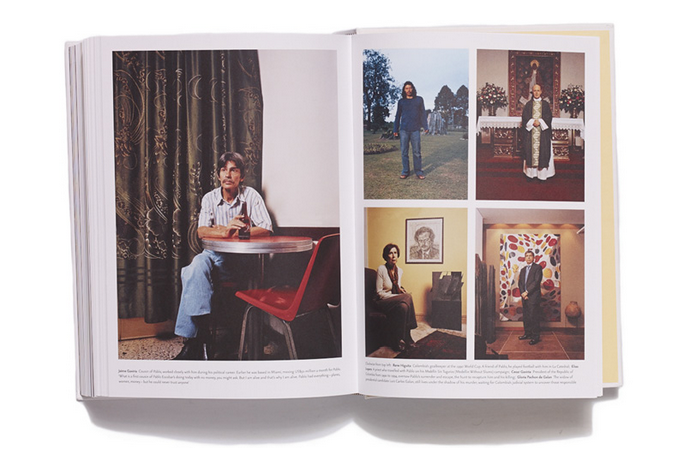 The Memory of Pablo Escobar

The extraordinary story of the richest and most violent gangster in history–from his youth, his bid for political power, his domination of the world’s cocaine trade, his campaign against the Colombian state during which thousands died, his imprisonment in a luxurious private jail, his escape, through to his eventual capture and shooting–is told in hundreds of photographs gathered by photographer James Mollison in Colombia. Exhaustively researched, this visual biography includes photographs from Escobar family albums, pictures by Escobar’s bodyguards, pictures from police files (both shot by the police and taken in raids on Escobar’s premises) and snapshots by the Federal Drug Administration officer who helped hunt Escobar down. The book’s illuminating text draws on new interviews with family members, other gangsters, Colombian police and judges and other survivors of Escobar’s killing sprees, supplemented by contemporary photographs by Mollison of Escobar’s fleet of planes, his private zoo, arms caches captured by the police–and even Escobar’s prison jukebox. A compelling picture story and a landmark in visual journalism.