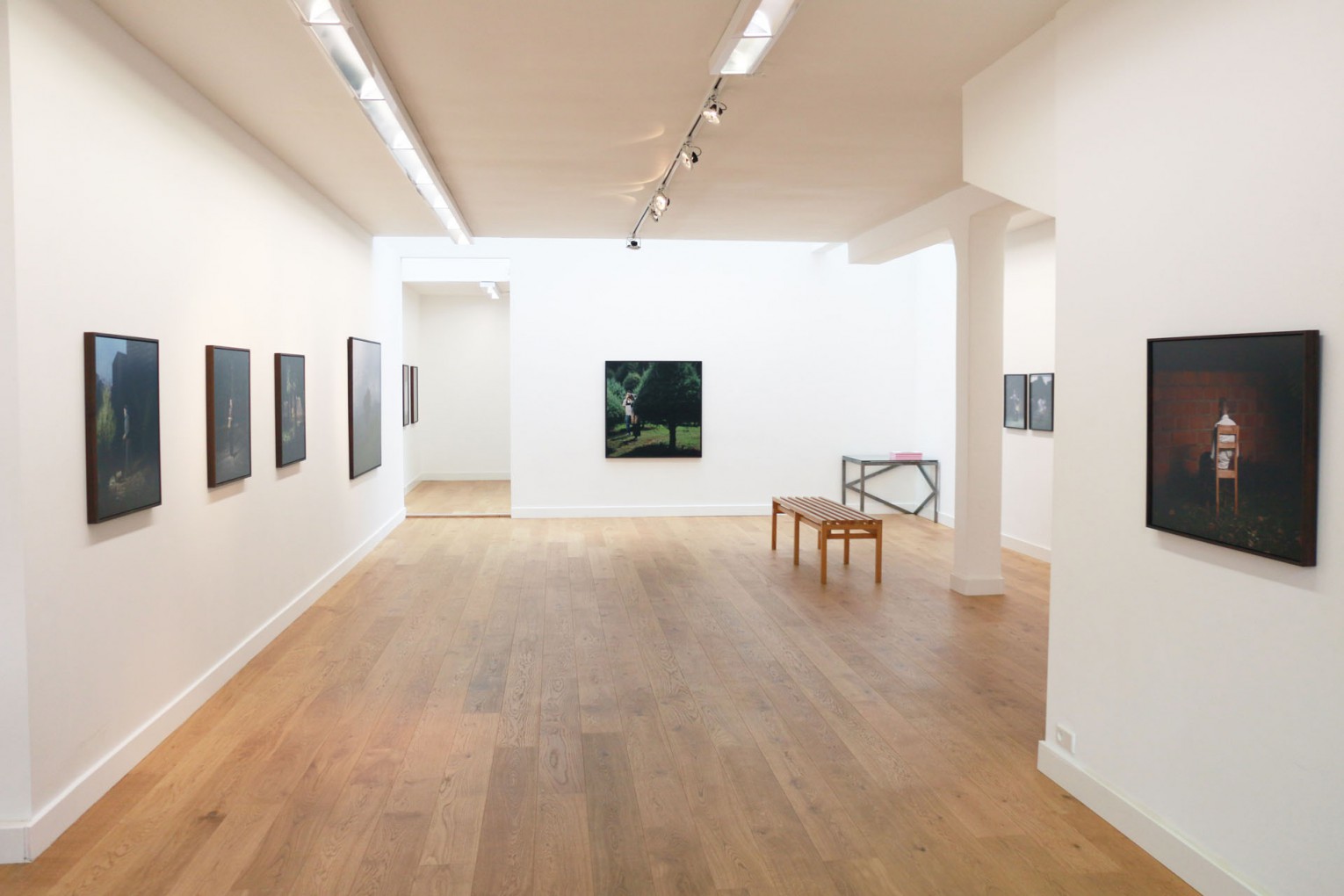 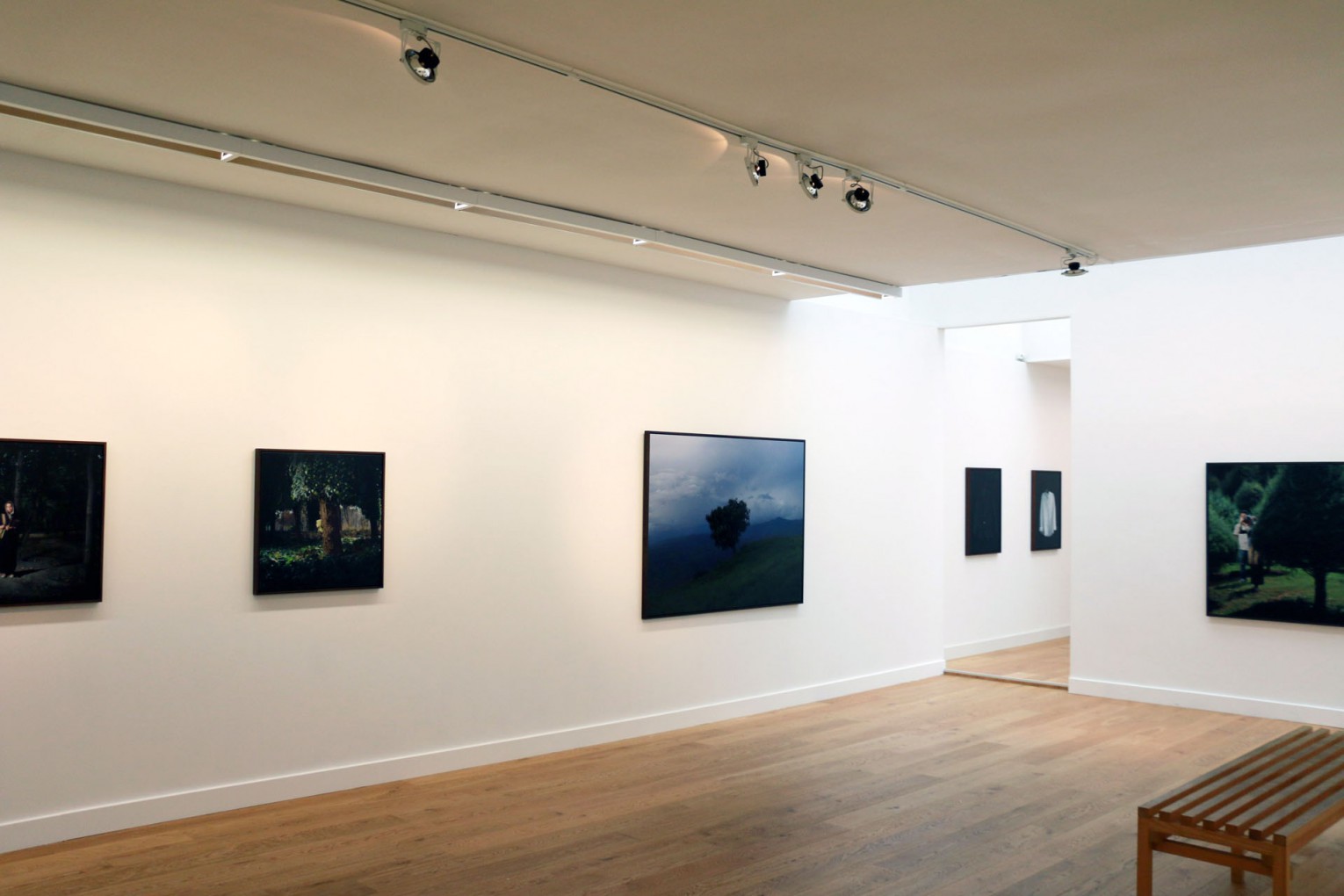 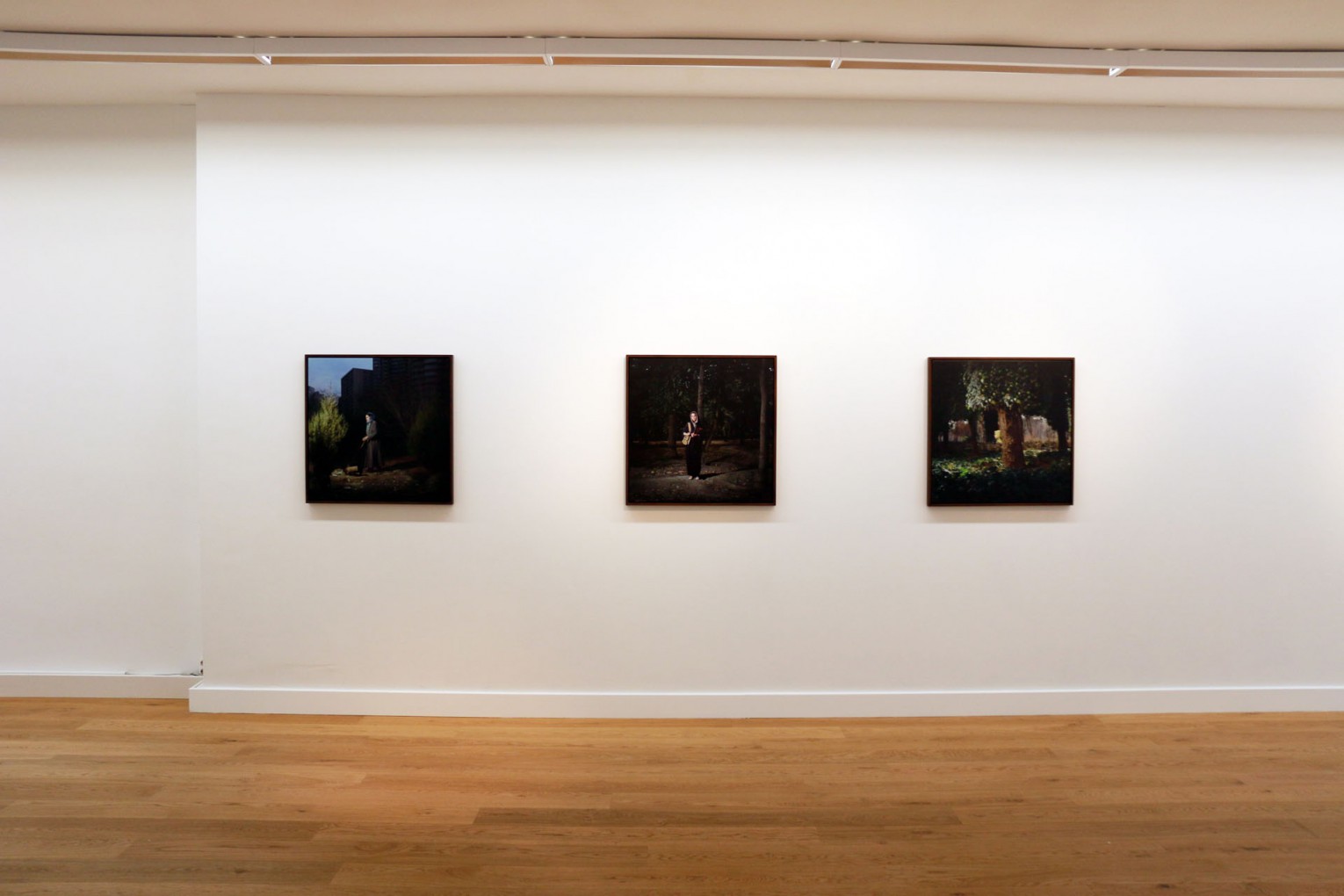 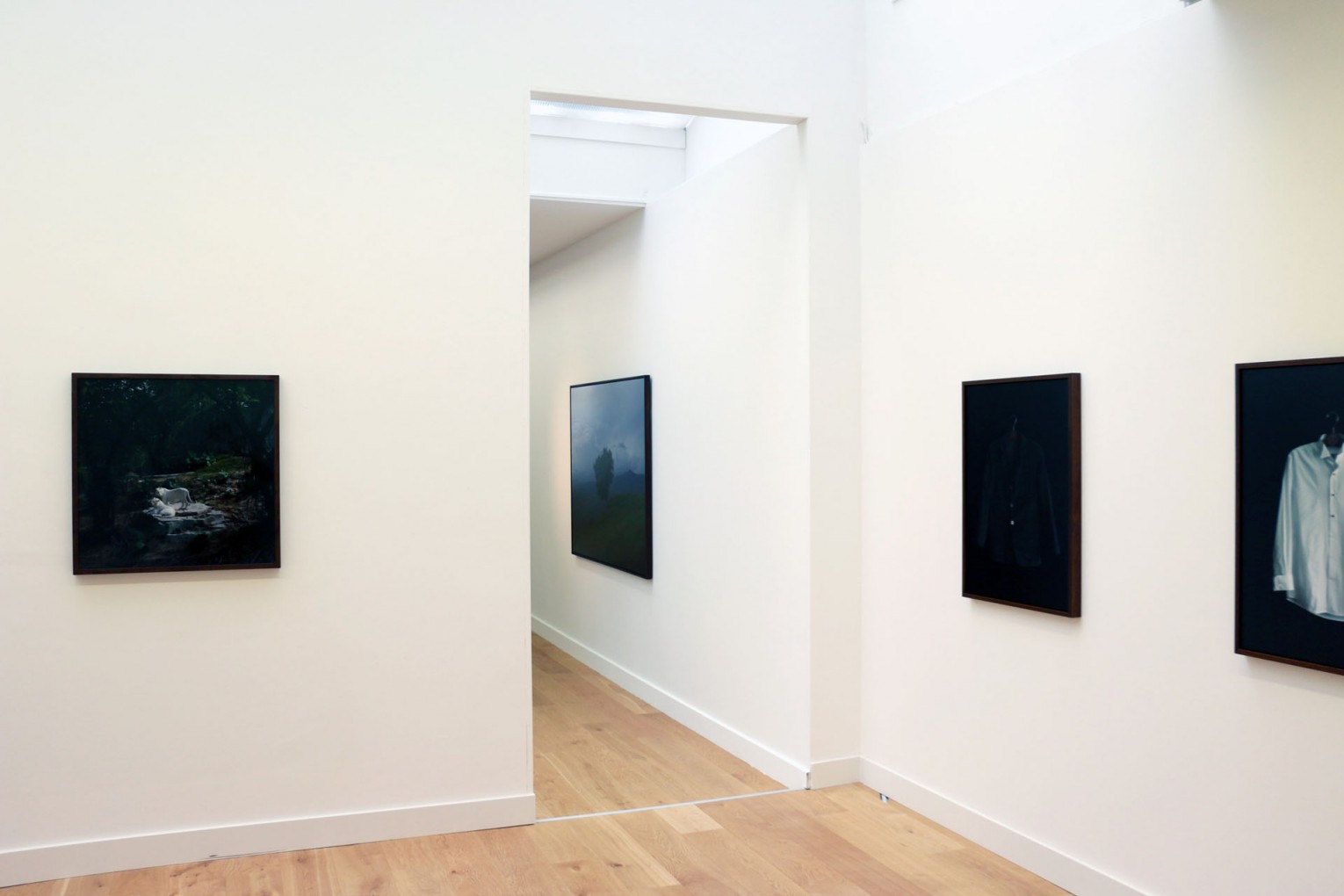 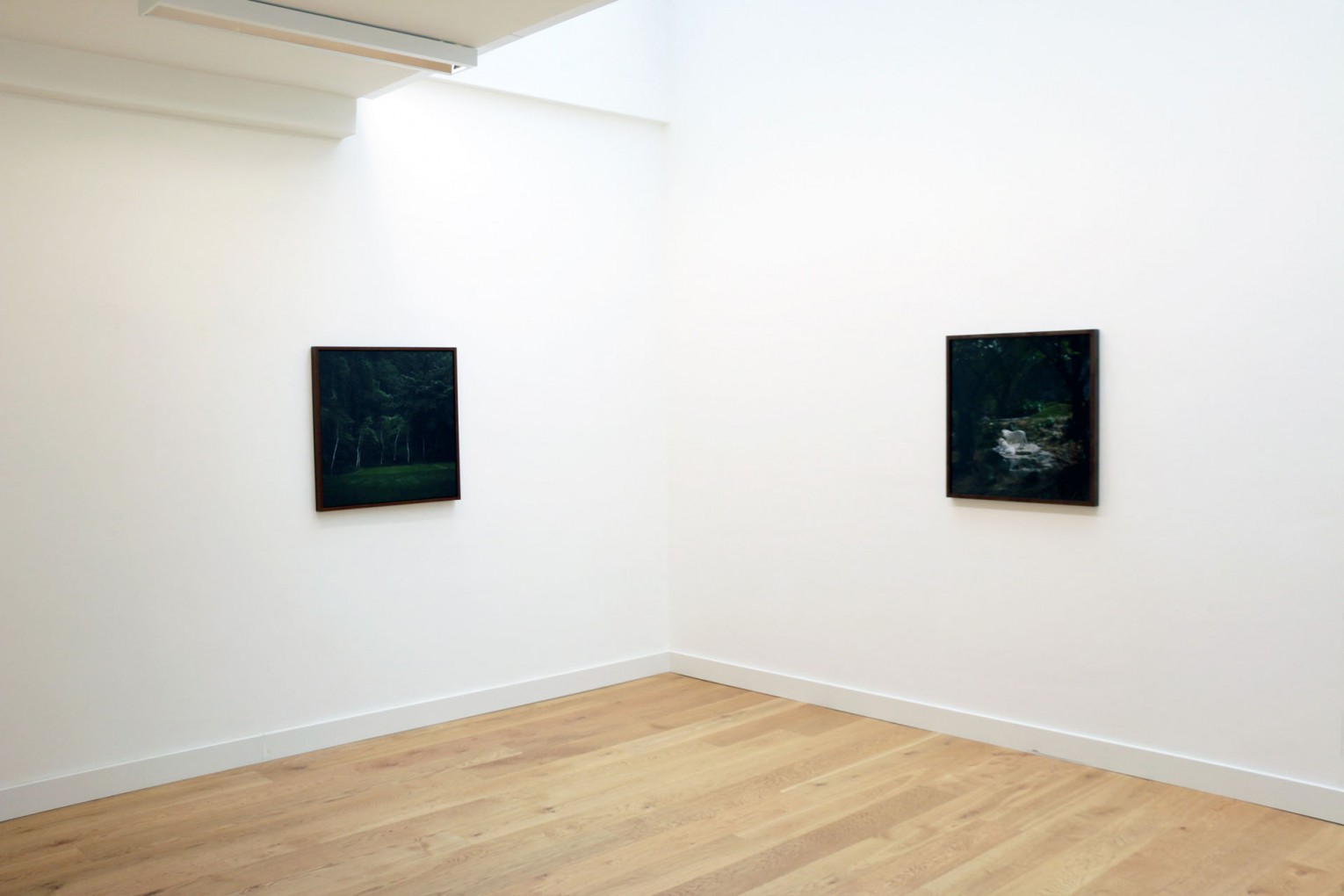 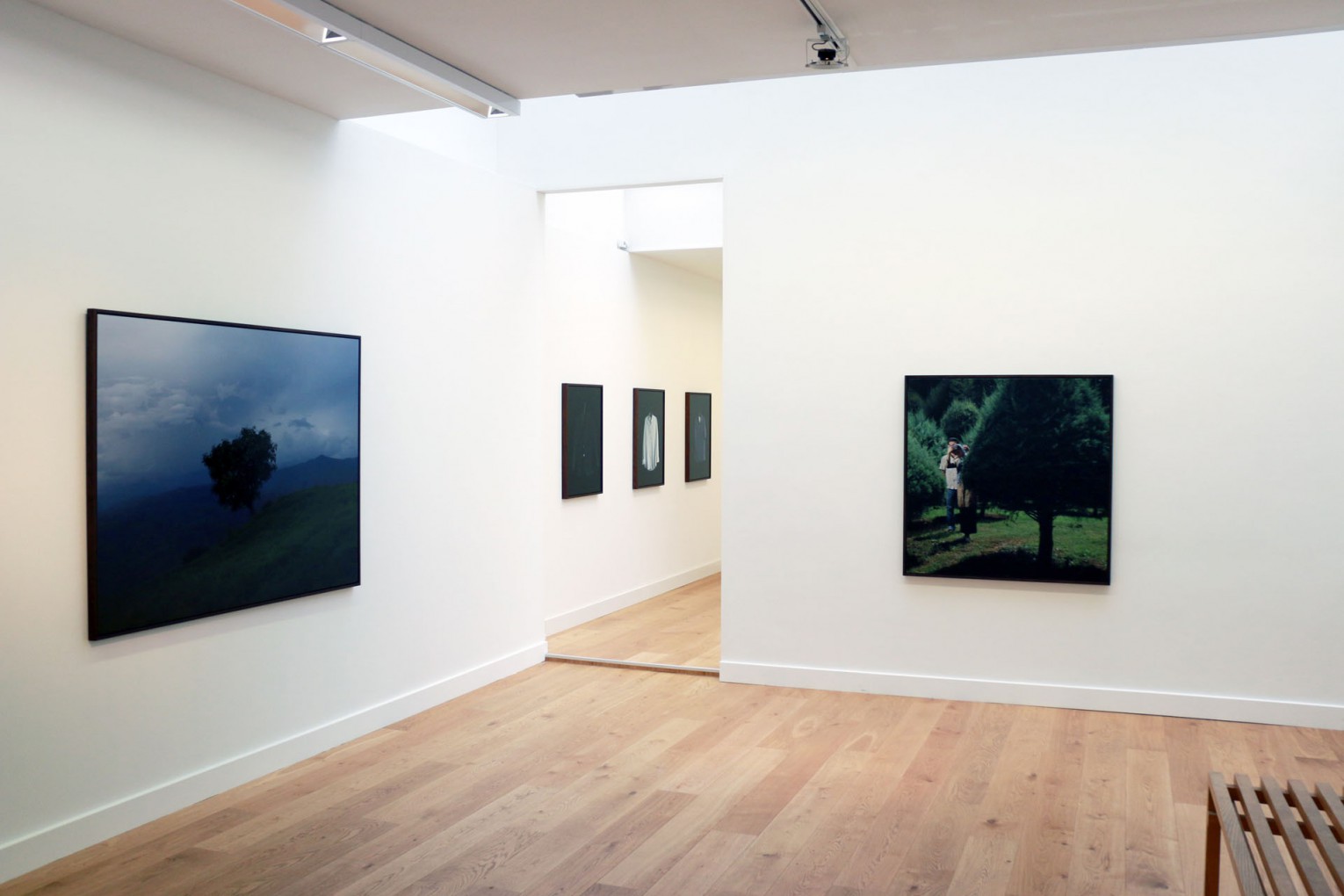 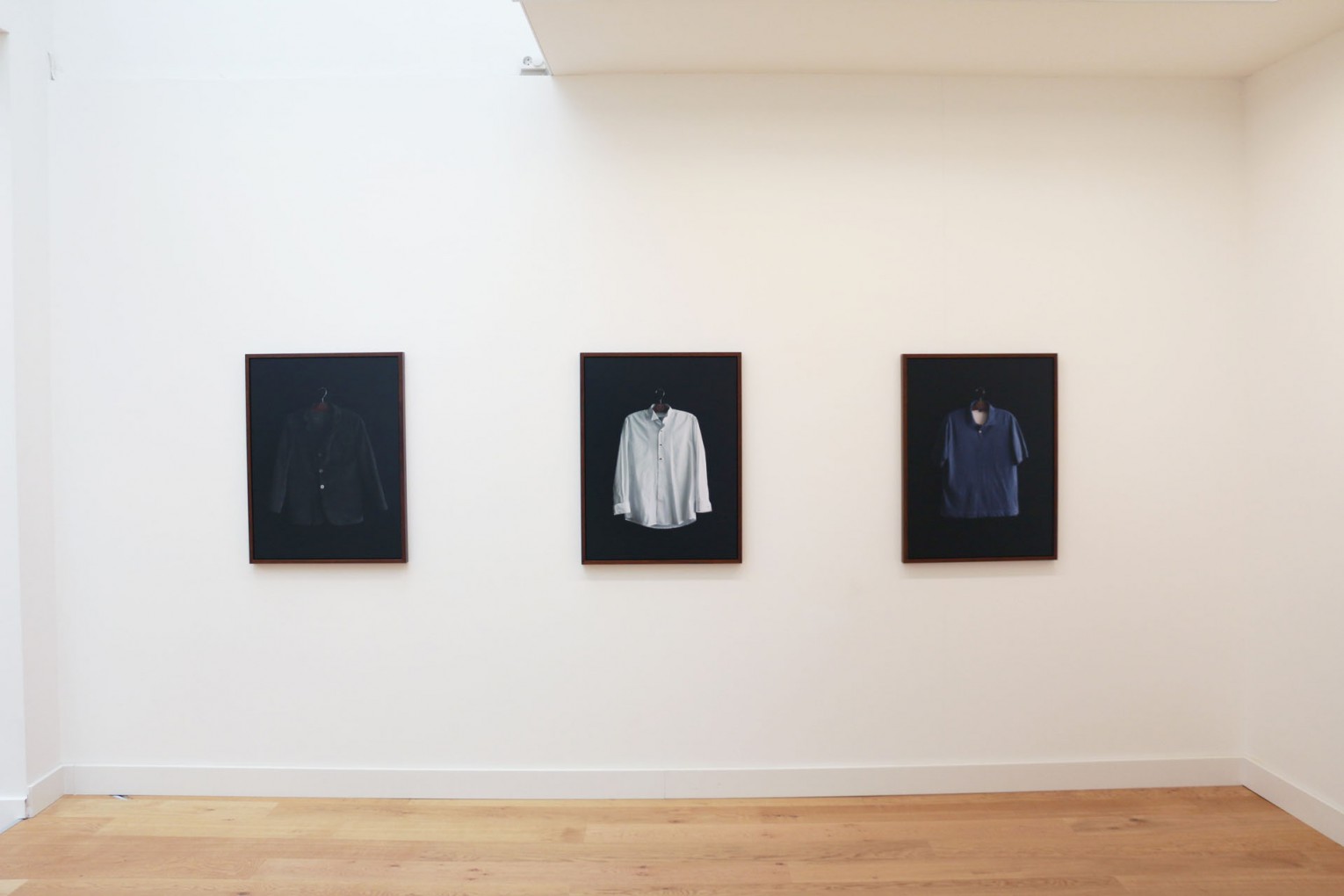 In the exhibition Enlightenment we come to encouter for the first time a selection of the brilliant work of Dutch photographer Anoek Steketee. Enlightenment combines work from LOVE RADIO (2012-2014), Frontstage (2003-2006), Dreamcity (2006-2011), The Tailor from Bogota’ (2009) and The Past is a Foreign Country (2013). Steketee's language is unique in how she dares to create space in her work to form a reserve for what lies beyond comprehension. Layers in her work can be politically subversive, even the most innocent ones.
Through her use of light, the pictures become very intense, bringing her subjects into the light of understanding, an enlightenment that matches its surroundings in its logical darkness.

Steketee’s projects consist of many years of research and work. Though documentary from a starting point, she uses her camera not only to raise social issues, but also as a tool for the imagination. In her series Love Radio, the subject is the pensiveness of the listeners that she brings to the fore by illuminating their thoughts. Their escape from the reconciliation in real life is felt in Steketee’s work. Their flight from reality, seen in her work, the dusty sand floors with all it’s different browns left in the dark. The question of reconciliation is a difficult one. How do we reconcile? And, at what point does representation (or documenting) become expression? When does reportage without affect crosses over into universal meditative discourse? Through her project LOVE RADIO, a story of possible resilience of the people in Rwanda, transcends into a general study of the courage to address feelings of scapegoating and grievances fairly. It also questions another universal topic: the manipulative power of media in a society. 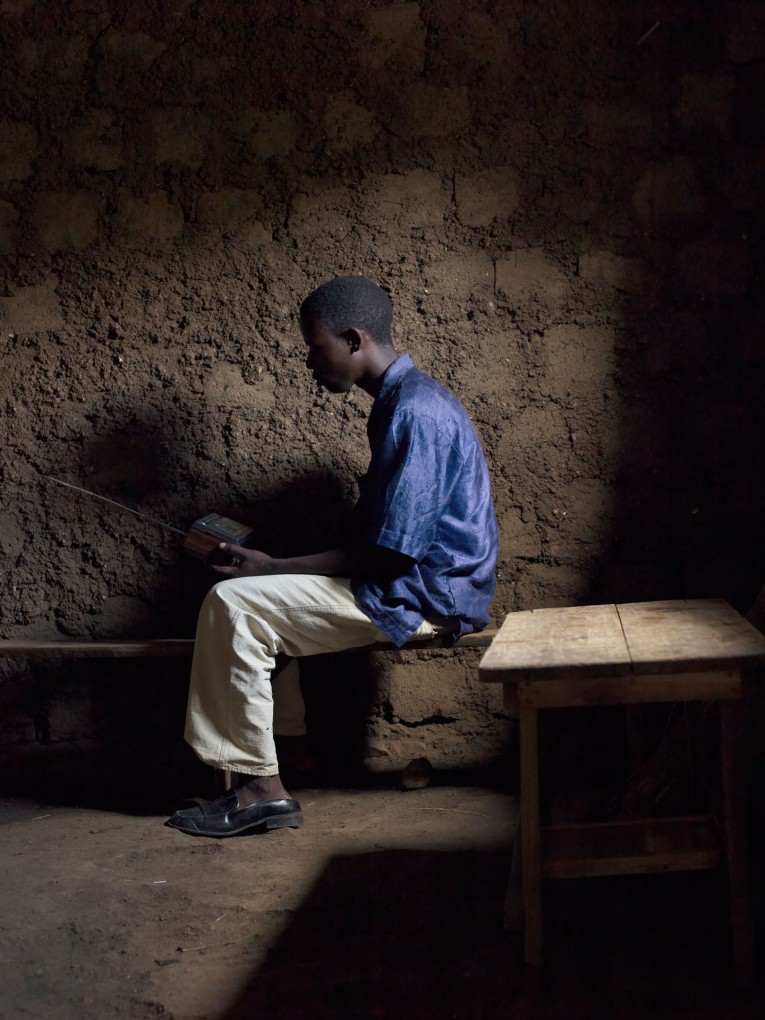 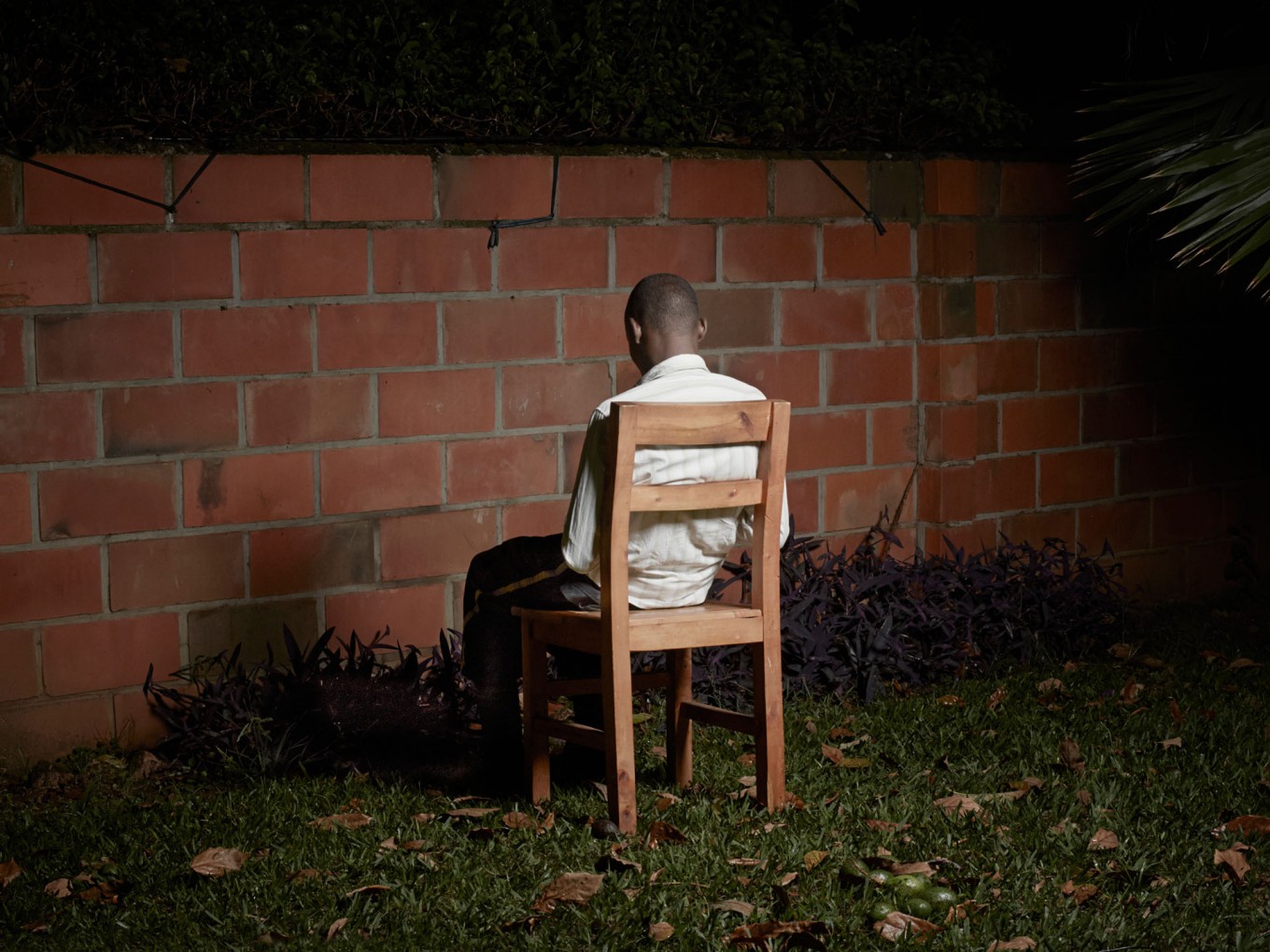 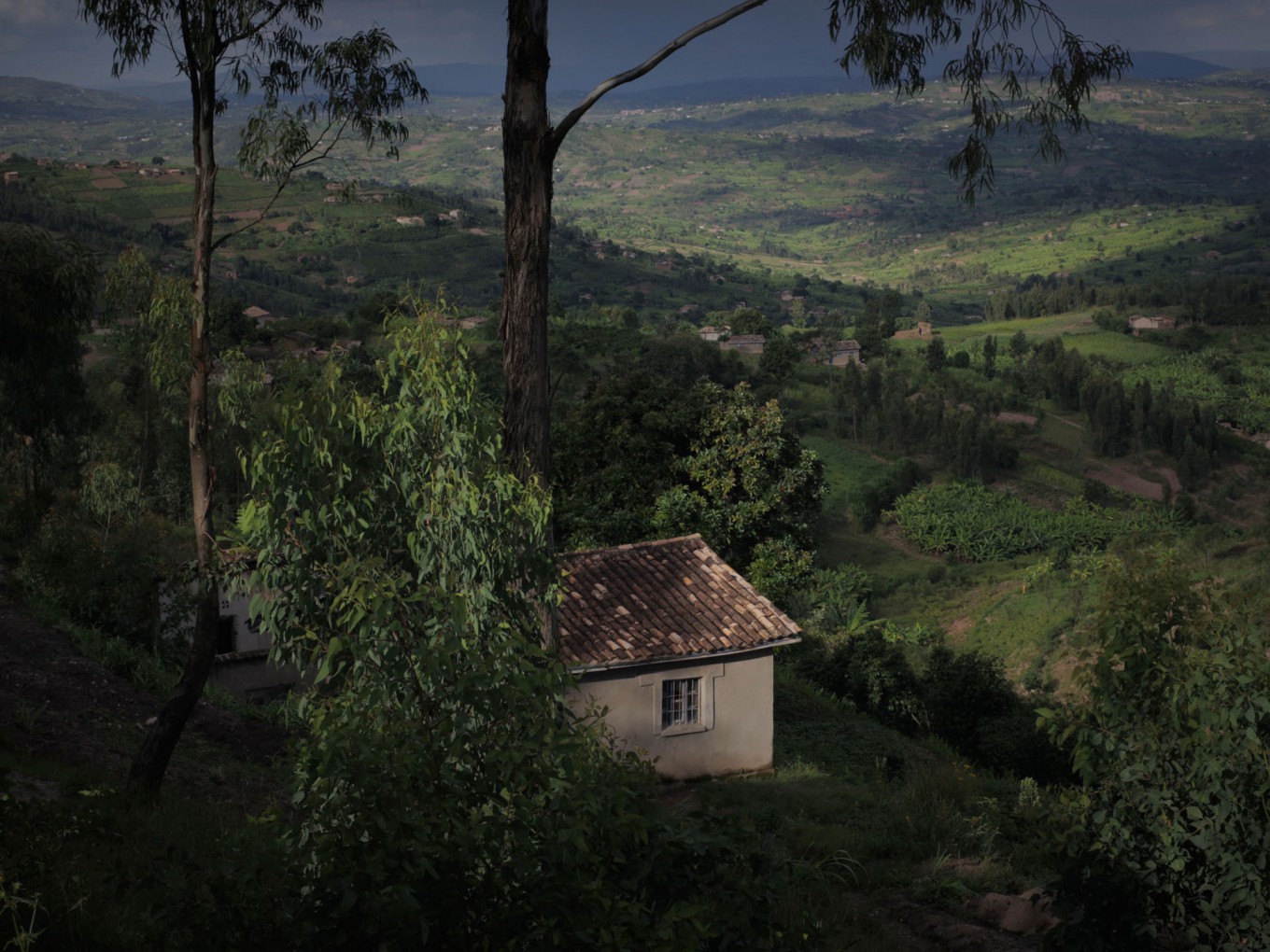 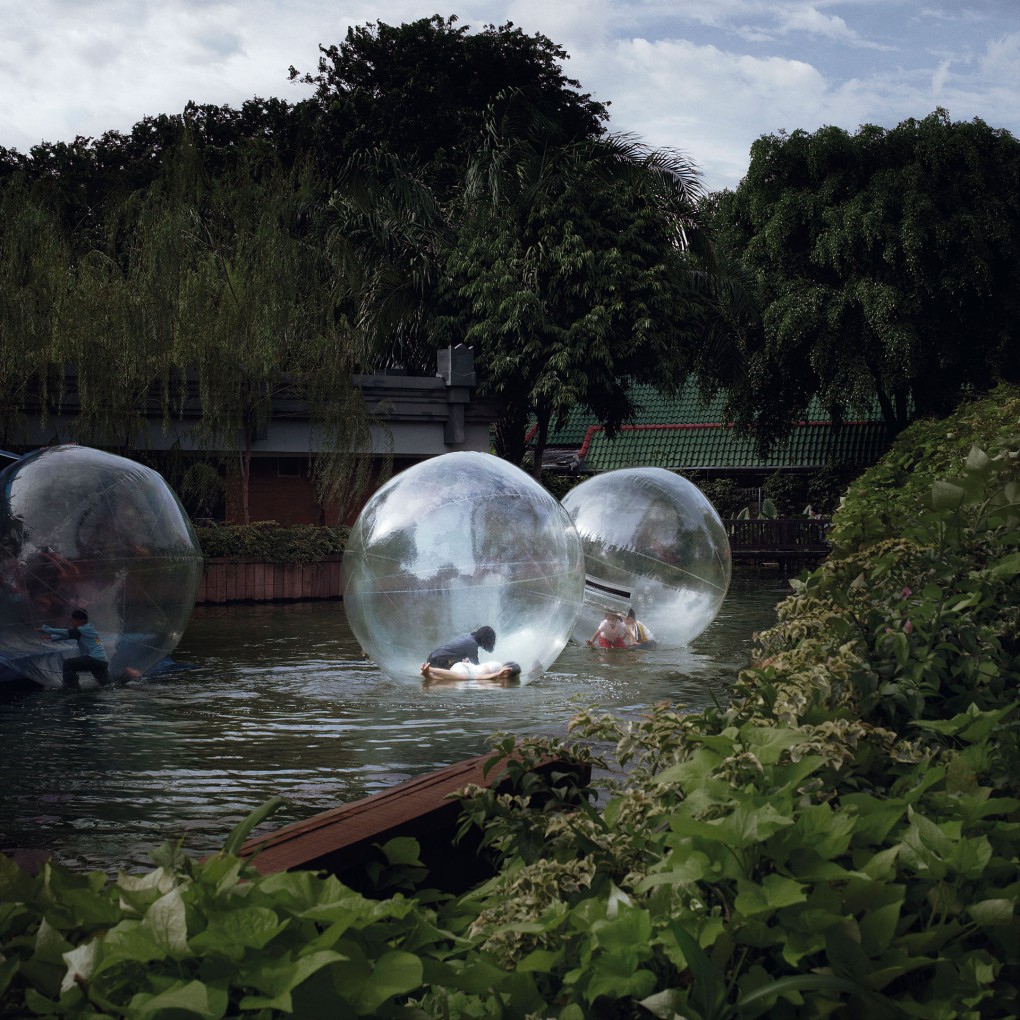 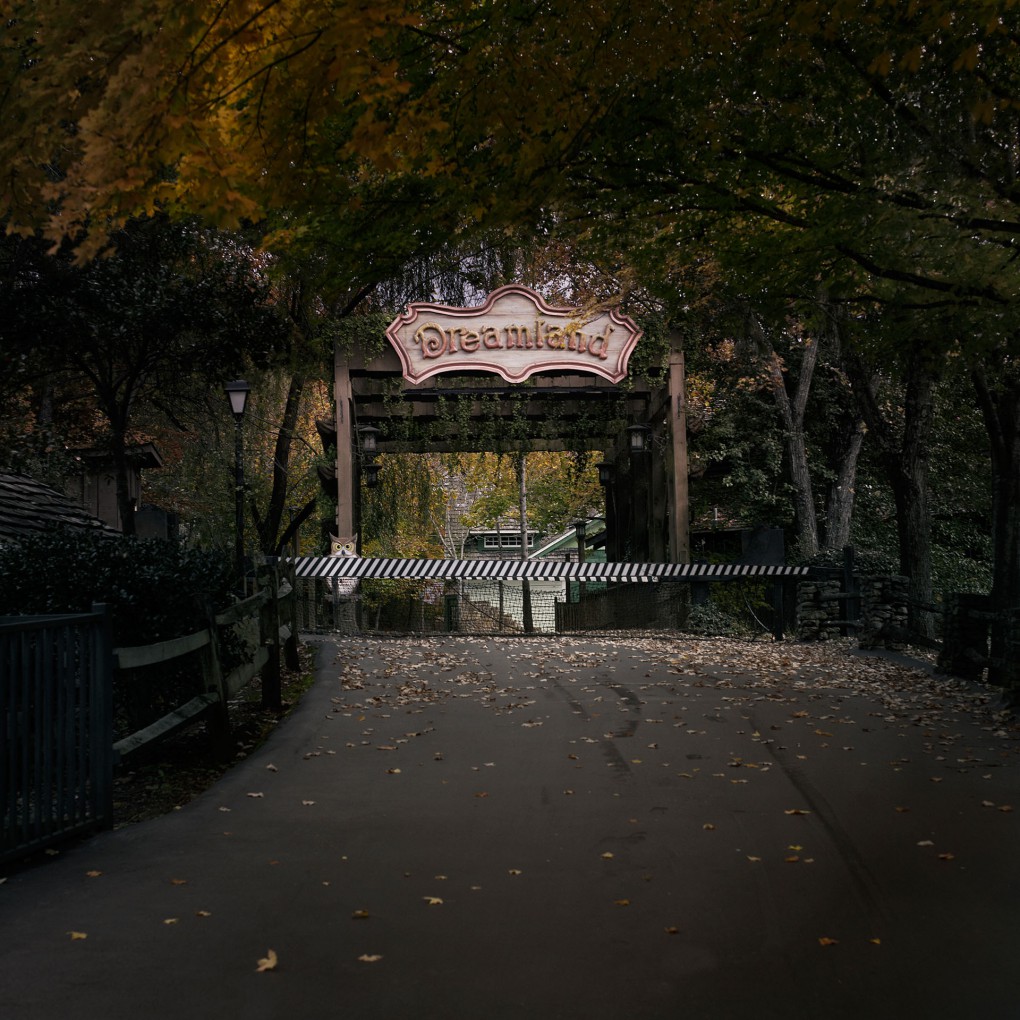 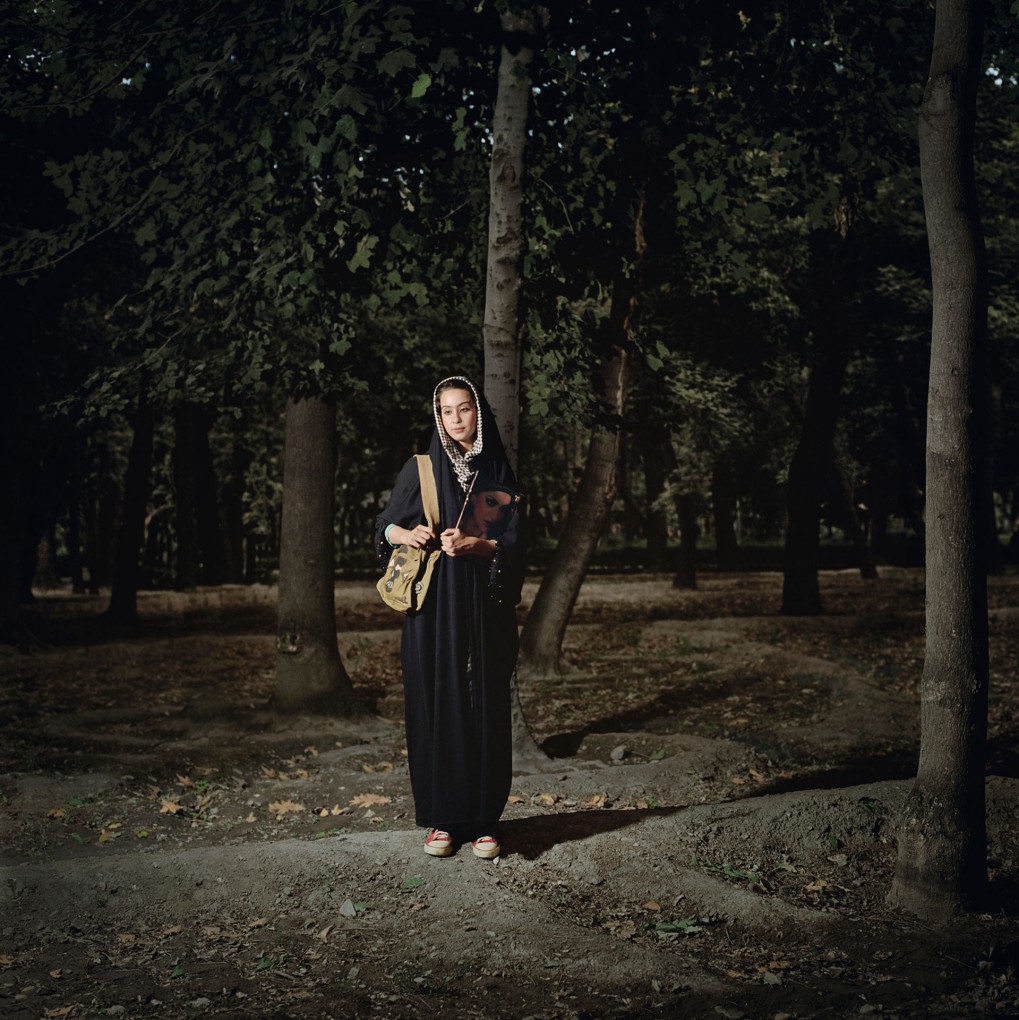 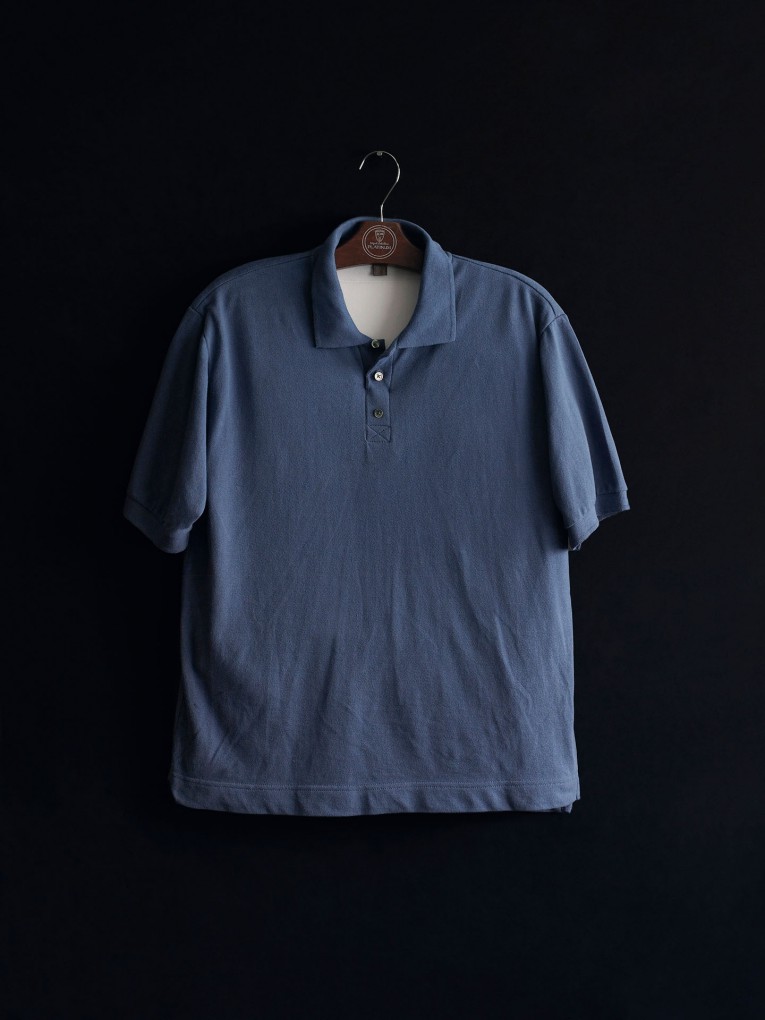 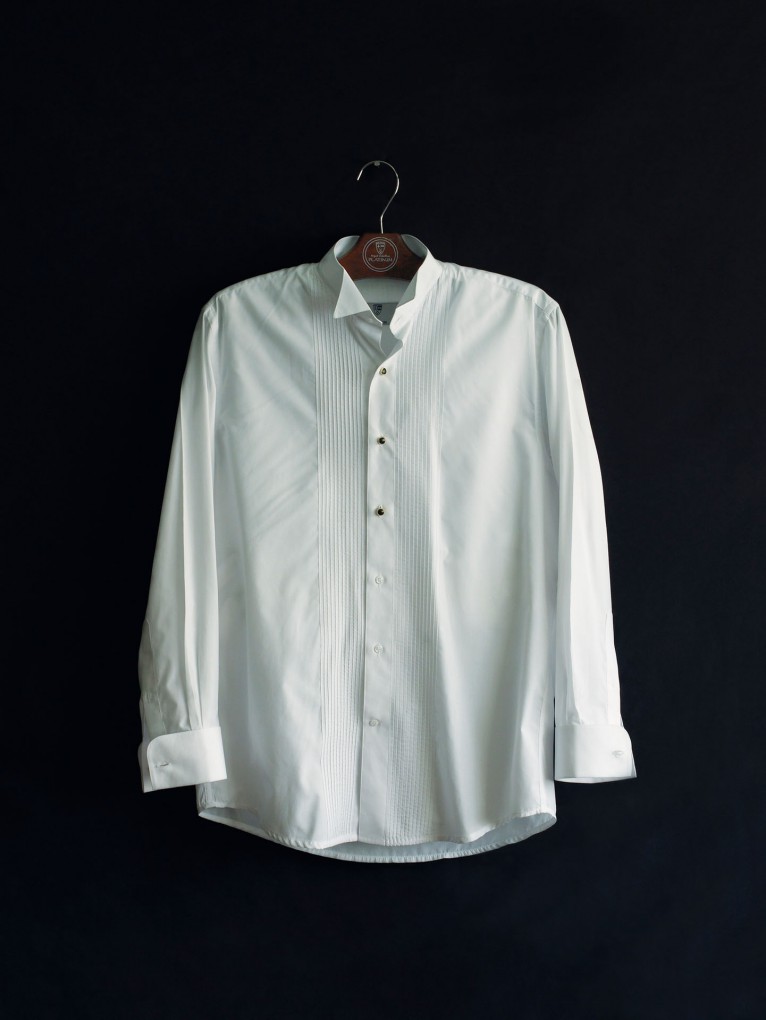 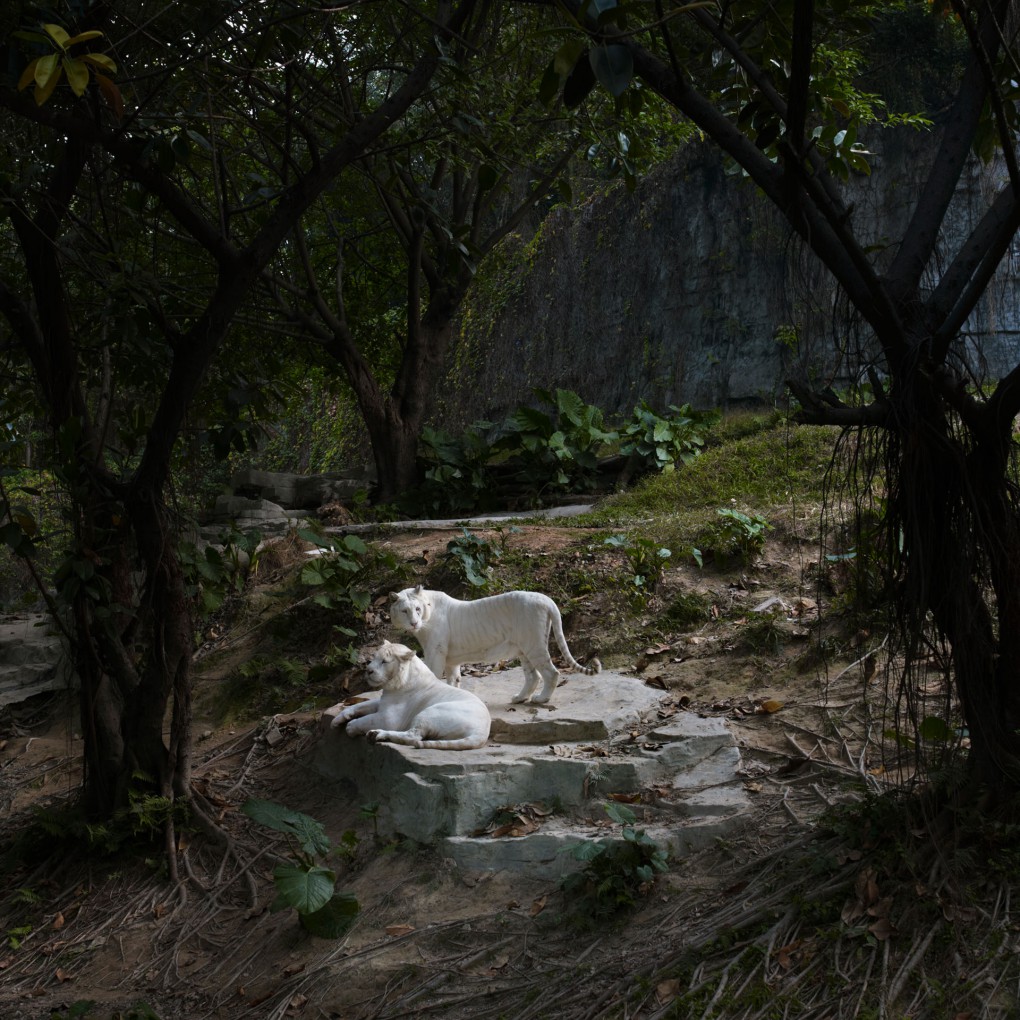 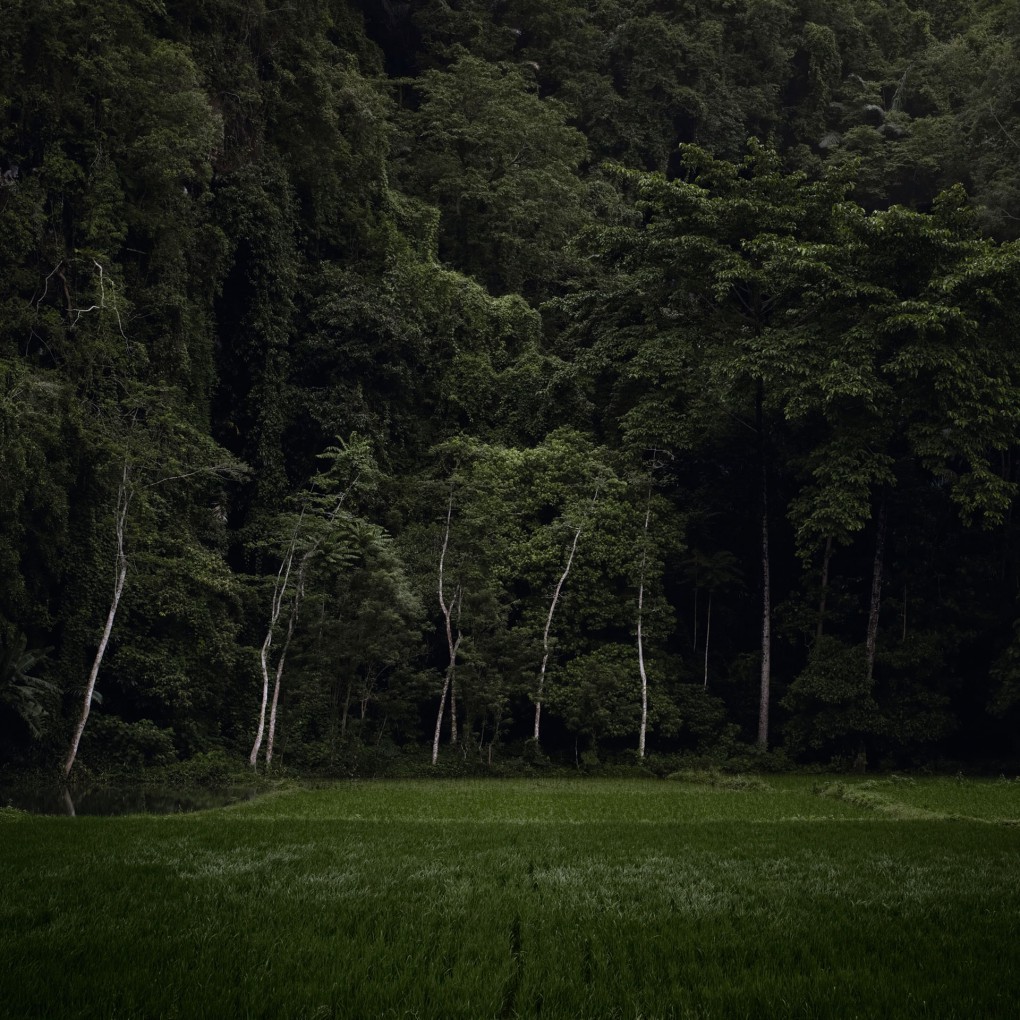